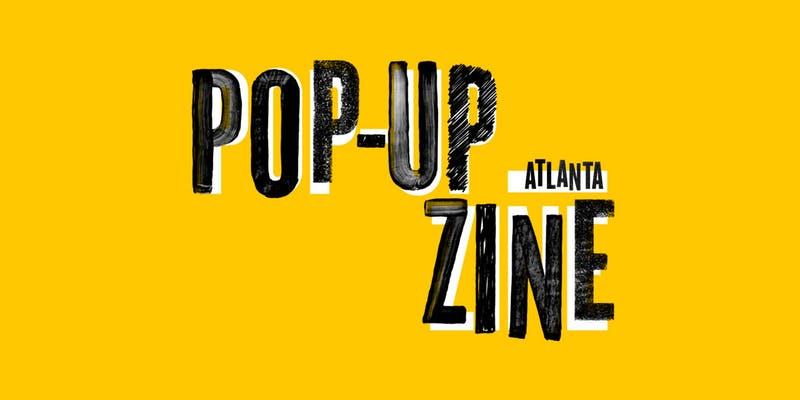 Cities are dynamic things – and Atlanta is certainly one of them. Atlanta has catapulted from a regional city to an international metropolis in a generation. The city has been called the “capital of the new South,” “the South’s Black mecca,” “a city in a forest,” and “hip-hop’s new center of gravity.” The antithesis of homogenous, Atlanta resists being summarized or captured in a single phrase or place.

In many ways, the city is a perfect setting for Pop-Up Zine Atlanta, where stories are told on-stage in a camera-free zone, with no recordings, photos, tweets or posts.

Pop-Up Zine Atlanta is a local off-shoot of the “performed journalism” made popular by Pop-Up Magazine. Instead of sitting down alone and leafing through a magazine, a variety of “articles” are performed for a shared audience in that moment and then — poof — they’re gone. 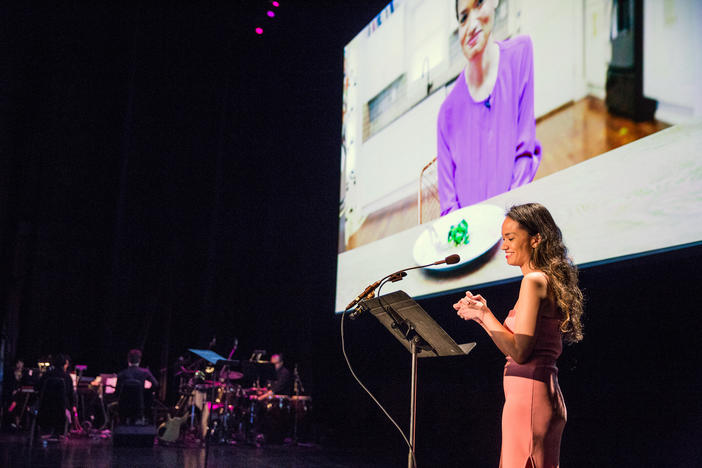 Pop-Up Magazine Brings Stories To The Stage At Variety Playhouse

Everyone knows what a magazine looks like on the coffee table or nightstand, but have you ever seen one performed on a stage? Monday night a group of... 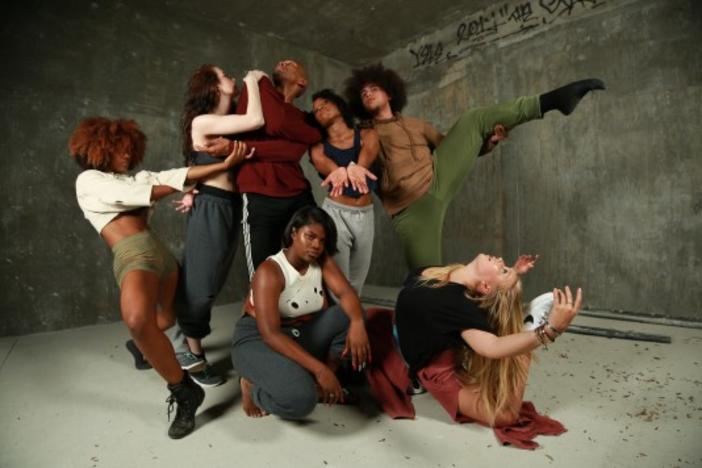 Sit-ins, marches and rallies often come to mind when people think of activism. Atlanta choreographer and dancer Raianna Brown has another spin on it. In...