'Crossroads: Change In Rural America' Brings A Slice Of The Smithonian to Small-Town Georgia 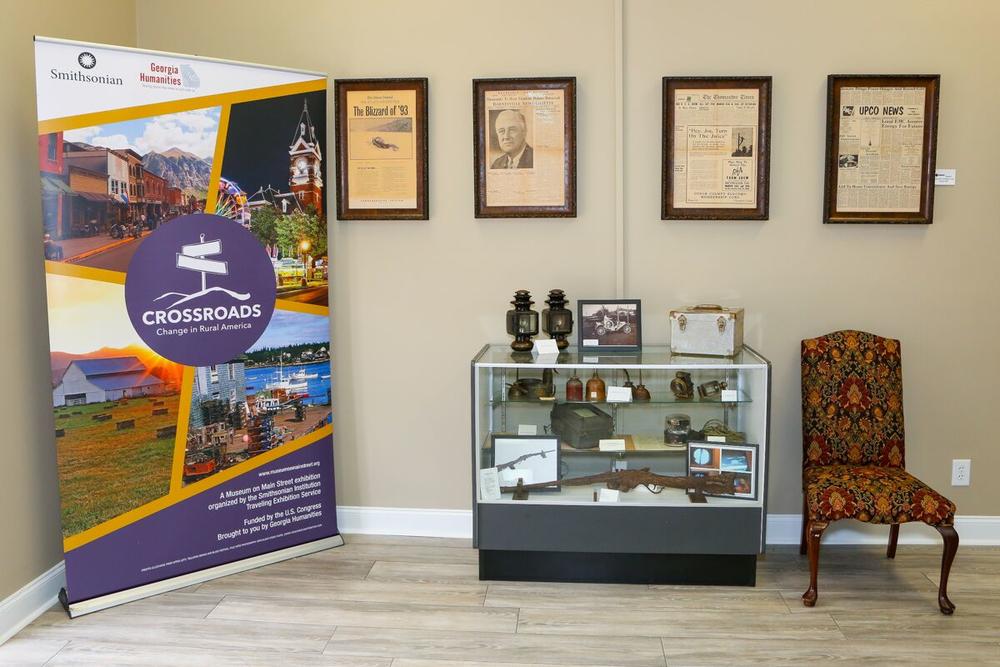 Rural America is often painted in broad strokes. Small towns have been hit hard by population declines as more Americans flock to urban and suburban areas, and unemployment and the opioid crisis has been rough on small, financially-strapped communities.

But the reality of life in rural America is far from this sweeping image of "doom and gloom." A new Smithsonian exhibit called “Crossroads: Change in Rural America” aims to add some dimension to those images – and generate conversations about rural history, identity and visions for the future.

Localized exhibitions are traveling across the United States.  One of the co-curators of the national exhibit, Dr. Ann McCleary, is a professor at the University of West Georgia and, in partnership with Georgia Humanities, helped bring the exhibit to Georgia.

On Second Thought spoke with Lori Smith, President of the Thomaston-Upson Chamber of Commerce, and Robbie Davis, Project Director for the Smithsonian’s Museum on Main Street traveling exhibition service, about how the show is already changing Thomaston.

The exhibit will show in Thomaston until Oct. 4, and then will travel to McRae-Helena, Monticello, Cuthbert, Summerville and Blue Ridge. Full tour information can be found on the Crossroads website. 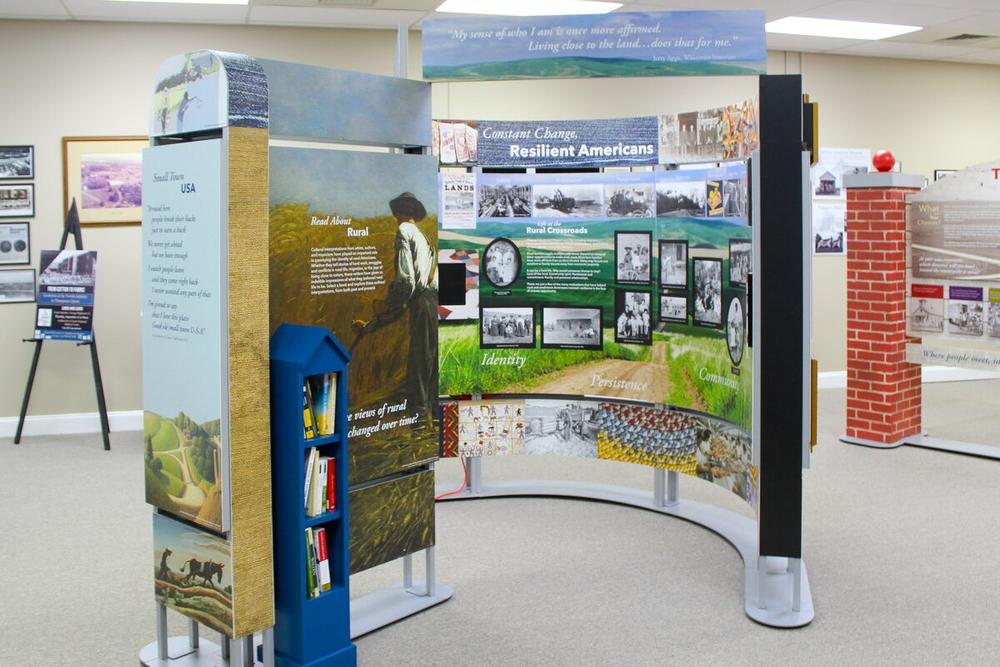 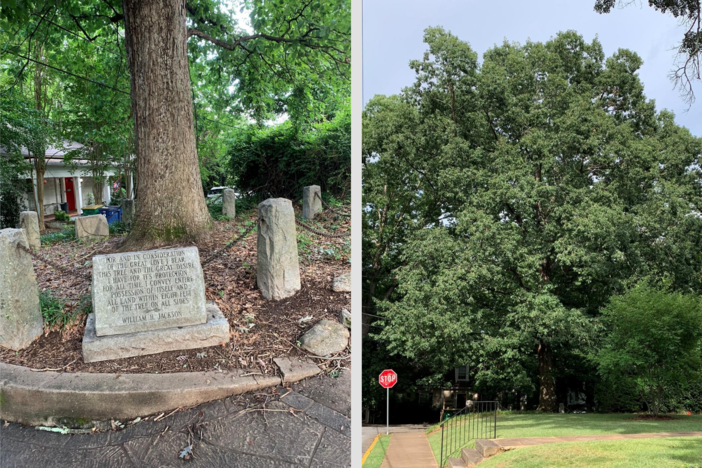 The Tree That Owns Itself: A Story Rooted In The South’s Complex History

Athens’ tallest tax-exempt landowner is a 78-year-old white oak tree. On Second Thought explores the story of “The Tree That Owns Itself” — and where it stands in the complex landscape of Southern history.

OST Full Show: Julian Zelizer's 'Burning Down The House;' In Athens, A Tree That Owns Itself

Julian Zelizer's new book, "Burning Down The House: Newt Gingrich, the Fall of a Speaker, and the Rise of the New Republican Party" offers one explanation for today's divisive political atmosphere; examining the history behind "The Tree That Owns Itself" in Athens