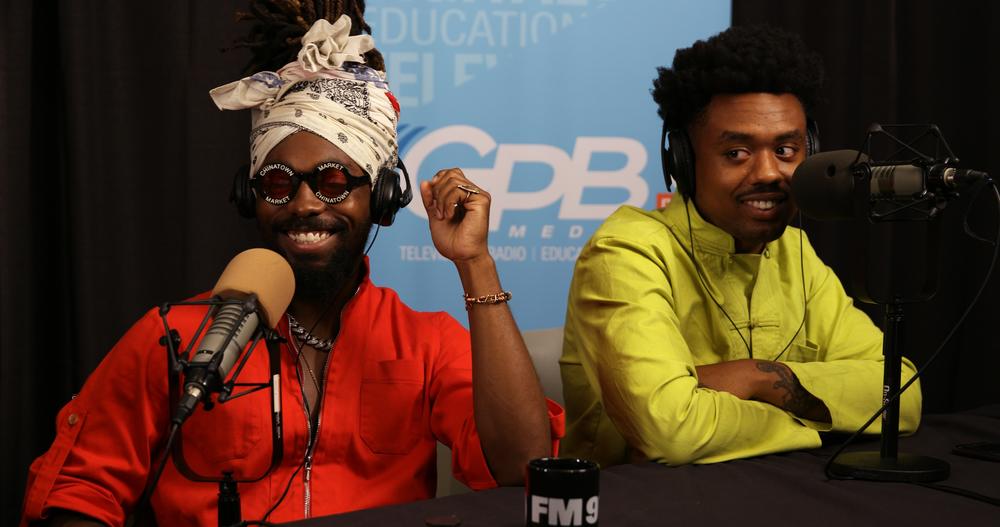 Olu and WowGr8, the pair behind the hip-hop duo EarthGang, joined On Second Thought to discuss their inspirations, perspectives and their new album Mirrorland.

2019 is a big year for Atlanta hip-hop duo EarthGang. Earlier this year, their label, Dreamville — that's rapper J. Cole's Interscope Records imprint — released a multi-artist album called Revenge of the Dreamers 3. It debuted at No. 1 on Billboard's Top 200 albums chart.

And Friday, they drop their own Dreamville project into the world: the highly anticipated album Mirrorland.

Olu (a.k.a. Johnny Venus) and WowGr8 (a.k.a. Doctur Dot), the pair who make up EarthGang, joined On Second Thought to talk about how the 1978 film The Wiz influenced them, and how Atlanta, the city in which they grew up, provided the perfect parallels for the Land of Oz.

They shared some of the brand new tracks from Mirrorland before its release, and talked about their inspirations, perspectives, and how they stand on the shoulders of the giants who came before them.

That's because, as WowGr8 explained, Atlanta musicians help one another get their start in the industry.

"I think the beautiful thing about Atlanta's scene is we continuously reach back and slingshot another one," WowGr8 said. "Then when it's their turn, we do it again." 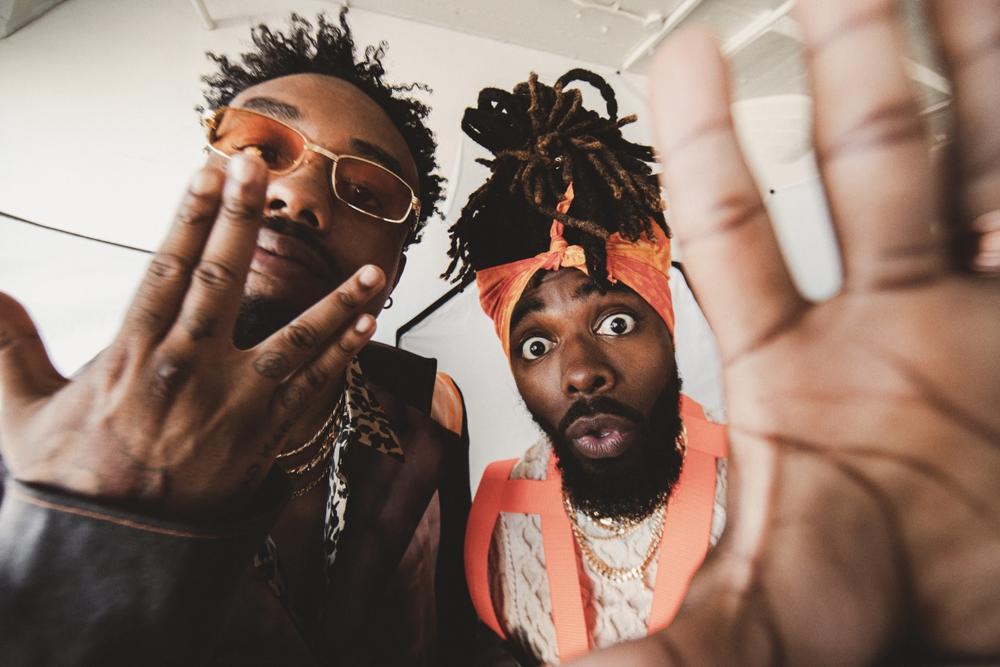 Olu and WowGr8 pay homage to Atlanta and the giants that came before them on the new album. 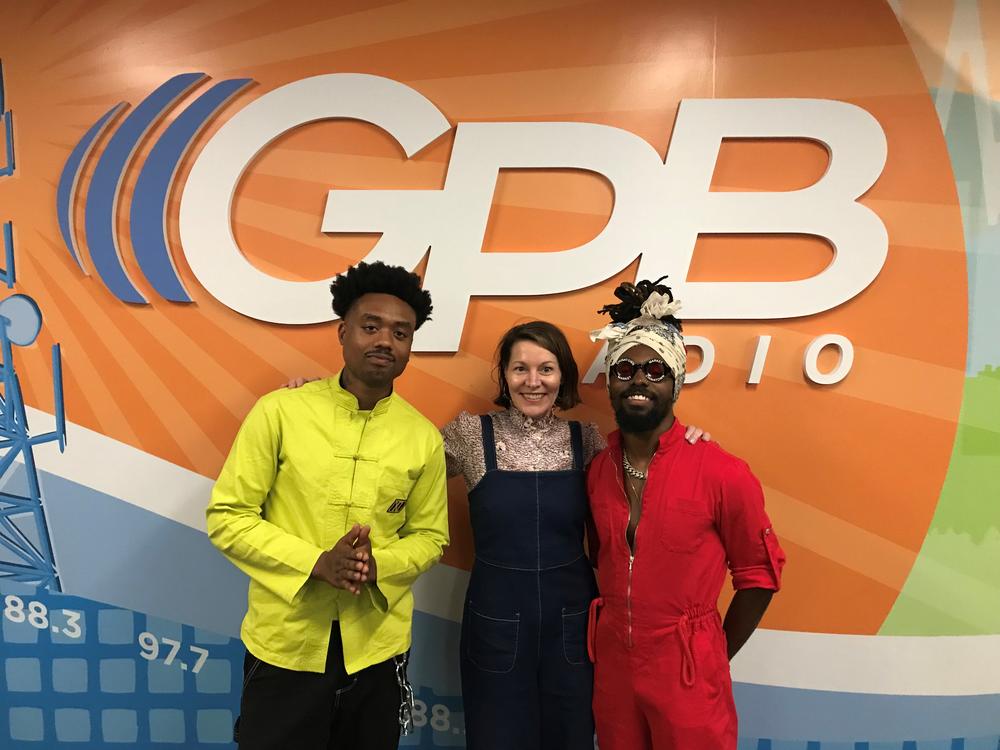 On Second Thought gets a first listen to some of the new tracks from EarthGang's highly anticipated album, Mirrorland. 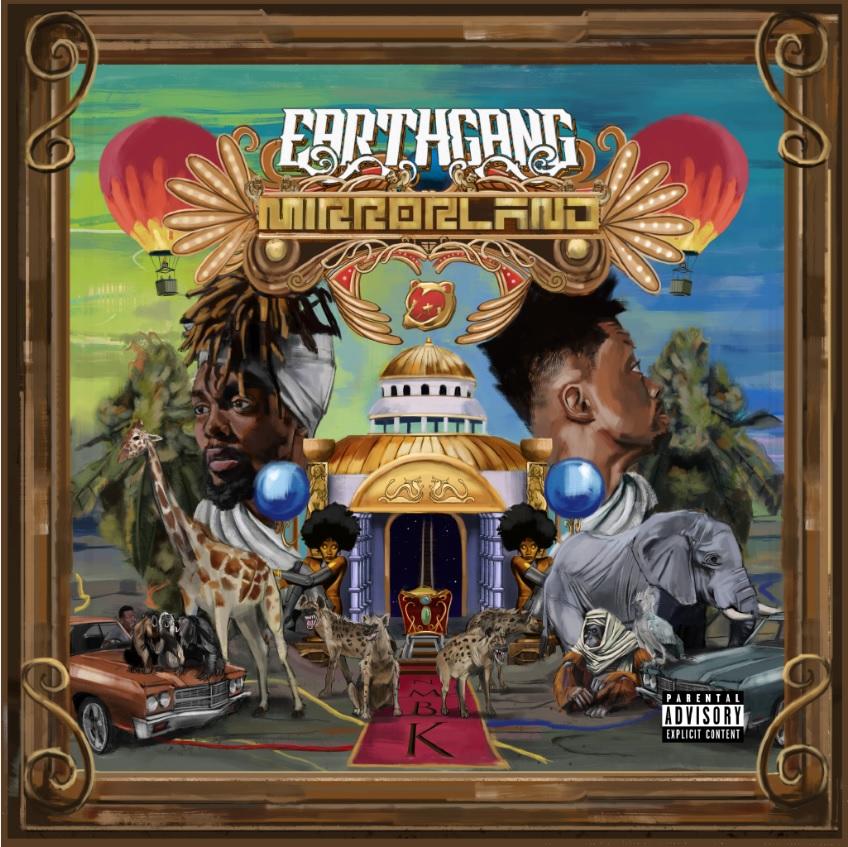