What Impact Will Johnny Isakson’s Senate Retirement Have On Georgia Politics? 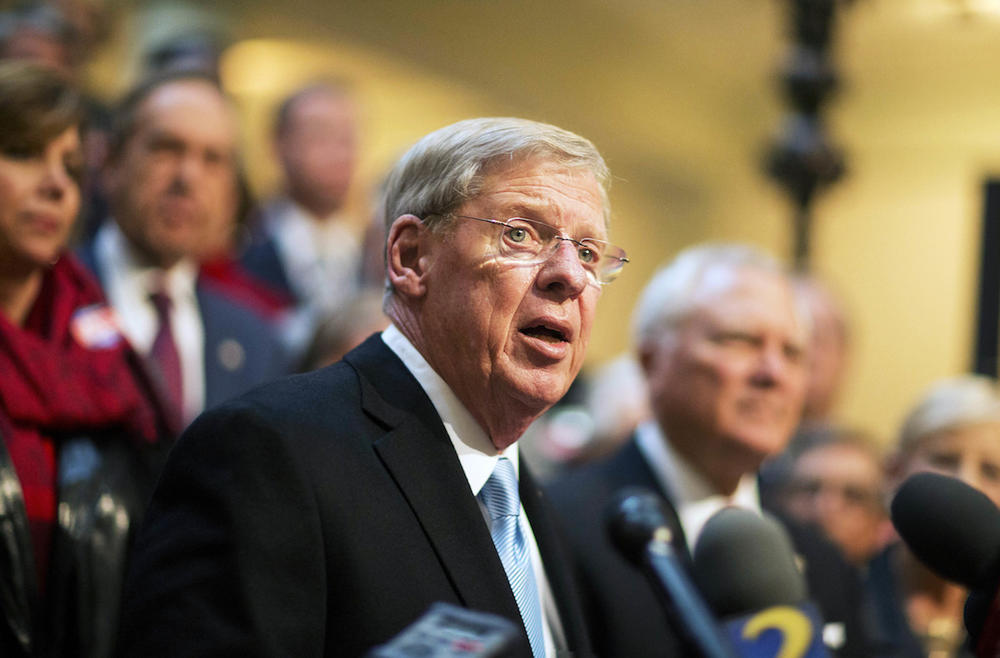 The news that U.S. Sen. Johnny Isakson (R-Ga.) will resign his seat at the end of 2019 sent shockwaves through the political landscape in Georgia, as leaders on both sides of the aisle reflect on his decades-long legacy and look ahead to how his absence will shift electoral politics in the coming years.

His current term will not end until 2022, but the 74-year-old Republican said Wednesday that because of growing health concerns he has “concluded that [he] will not be able to do the job over the long term in the manner the citizens of Georgia deserve.”GPB political reporter Stephen Fowler speaks with All Things Considered host Rickey Bevington about the implications of Sen. Johnny Isakson's resignation at the end of 2019.

Isakson has spent four decades in elected office and is the only Georgian to serve in the Georgia State House, State Senate, the U.S. House of Representatives and the U.S. Senate.

For the last six of those years, he has been serving while battling Parkinson’s disease, a debilitating, progressive neurodegenerative disorder that targets motor functions. Earlier this summer, Isakson also fractured several ribs and suffered a torn rotator cuff after falling in his Washington, D.C. apartment, and two days before his announcement, doctors removed a small mass from his kidneys.

Isakson commands bipartisan respect at home and on Capitol Hill, and the most common description found in statements from local and national politicians is that he is a “statesman” who represents the best Georgia has to offer.

Atlanta Mayor Keisha Lance Bottoms called him a “statesman and man of principle,” Rep. Doug Collins (R-Gainesville) praised him as a “standard of public service and statesmanship” and Gov. Brian Kemp remarked that “no one embodies the heart and soul of Georgia more than Johnny Isakson.”

Isakson’s retirement from the Senate means the loss of institutional knowledge and a moderate influence, as well as a fierce advocate for veterans’ issues. He's served as the chairman of the Senate Committee on Veterans’ Affairs since 2015.

But it also means an already-important November 2020 election just got more chaotic.

Junior Sen. David Perdue (R-Ga.) called working with Isakson a high honor, and said he was surprised and saddened by the news.

“When Johnny Isakson speaks, people listen,” Perdue said in a statement. “He is a true statesman and it shows every day.”

Perdue is up for reelection next fall, and at least three Democrats (Teresa Tomlinson, Ted Terry and now Sarah Riggs Amico) are running to unseat him.

According to the Georgia state code, the Senate seat held by Isakson will also be on the ballot next November. Gov. Kemp will appoint someone to fill the vacancy starting Jan. 1, 2020. But there will be a special election held the same day as the November 2020 general election to fill the rest of Isakson’s term, which lasts through 2022.

The 2020 election will be what’s known as a jungle primary, where all candidates are running for the seat on the same ballot, not divided up by party. If no candidate receives a majority of votes, the top two vote-getters head to a runoff.

The last big election conducted this way was the special election for the 6th Congressional District, where Republican Karen Handel and Democrat Jon Ossoff faced off in a runoff after receiving more votes than 16 other candidates.

Every member of Georgia’s congressional delegation will be on the ballot in 2020 including both Senate seats, so party leaders will have to map out several potential options in the coming months to ensure their respective victories.

Former gubernatorial nominee Stacey Abrams quickly quashed hopes that she would reverse her earlier decision to not run for Senate, opting instead to expand voter protection efforts to other states through the organization Fair Fight.

For the three challengers running to unseat Perdue, only one of them can clinch the nomination. But they can continue their campaigns against the appointed Senator (and any other challengers) to increase chances that a Democrat goes to the Senate. On the Republican side, officials will look to support Perdue’s campaign and retain control of Isakson’s seat, as well as President Donald J. Trump’s efforts to win a second term.

A line from a press release sent by the Democratic Party of Georgia sums up the next year or so of politics in Georgia:

“We are the battleground state.” 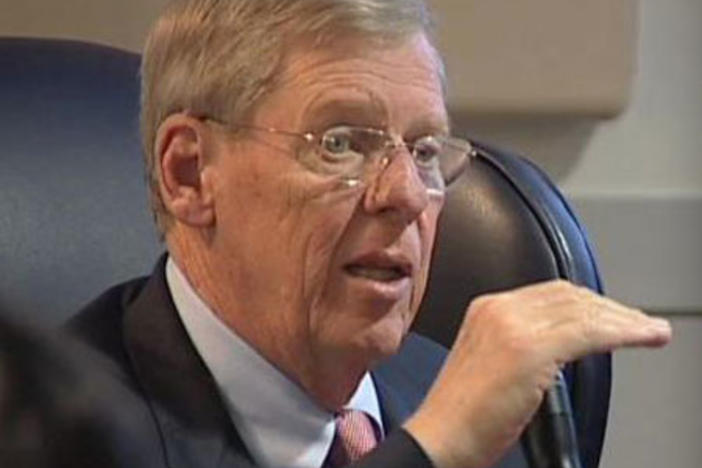 Sen. Johnny Isakson is set to deliver his farewell speech Tuesday afternoon from the floor of the U.S. Senate. The three-term Republican is the only... 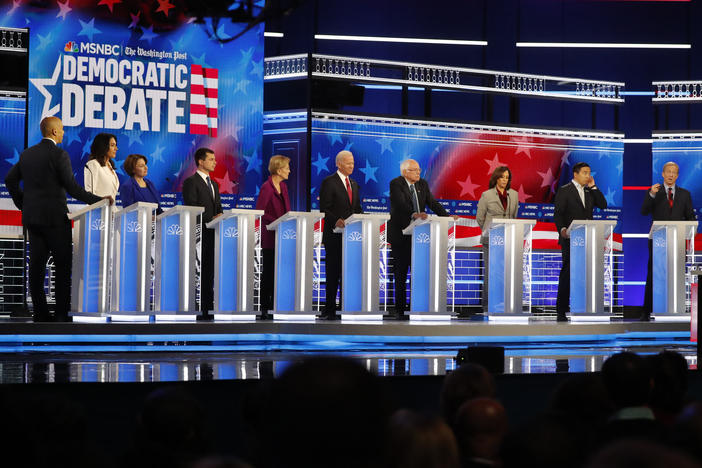