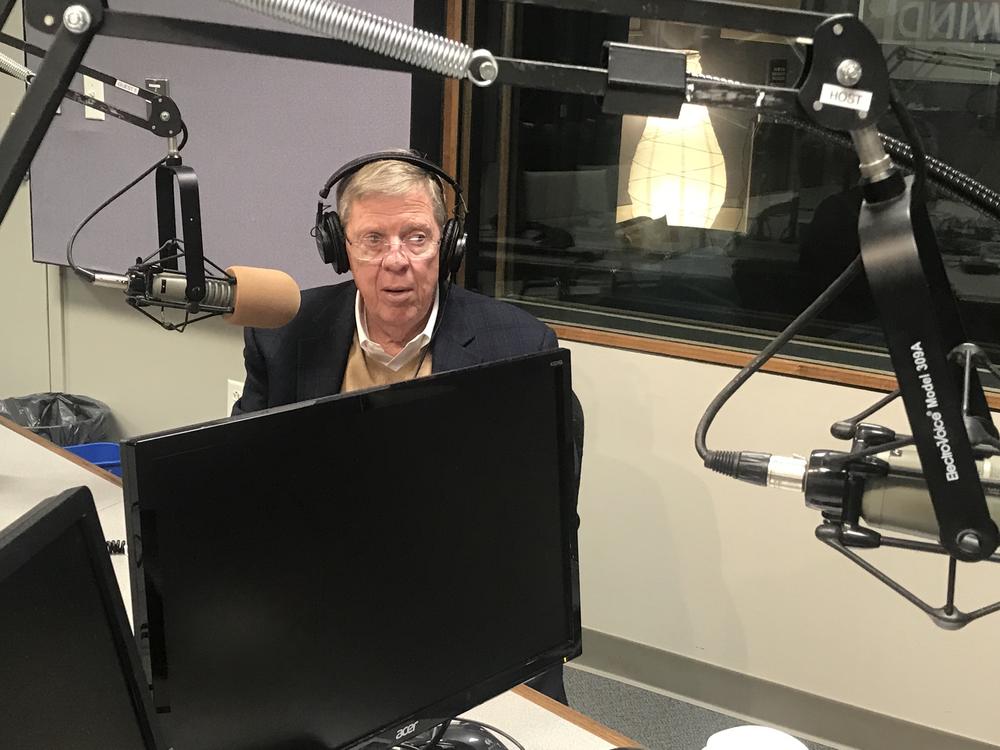 Caption
U.S. Senator Johnny Iskason, who announced his intent to resign at the end of 2019, appearing on Political Rewind in February, 2018.

On this edition of Political Rewind, U.S. Sen. Johnny Isakson stuns Georgia’s political community by announcing his retirement, citing his health challenges.  He will step down at the end of this year, ending a four-decade career in elective office.

Sen. Isakson’s decision will leave two open Senate seats on the ballot next year.  Who will Governor Kemp appoint to replace him on a temporary basis?  Will he name a candidate he hopes can win next November or appoint a placeholder?  How many Democratic and Republican candidates will now line up to run for the two available seats?  Will Georgia now be the key to control of the United States Senate?

Our panel weighs in on the biggest announcement and how 2020 could be the most important political year ever in Georgia, plus Sarah Riggs Amico stops by to discuss her entry into the U.S. Senate race and the impact Isakson's decision might have on the race to unseat Sen. David Perdue. 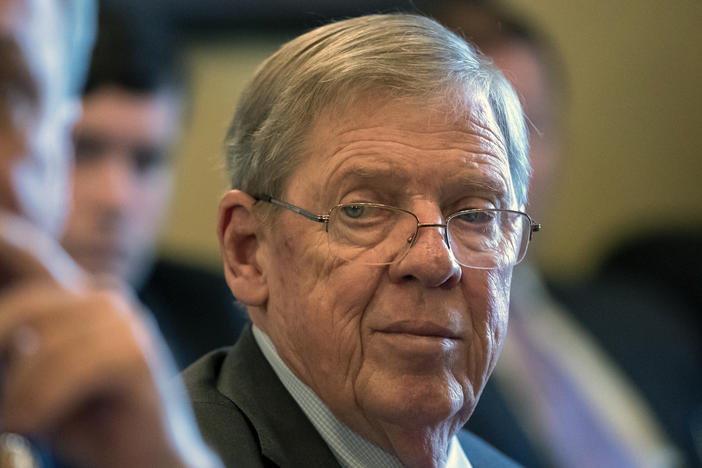 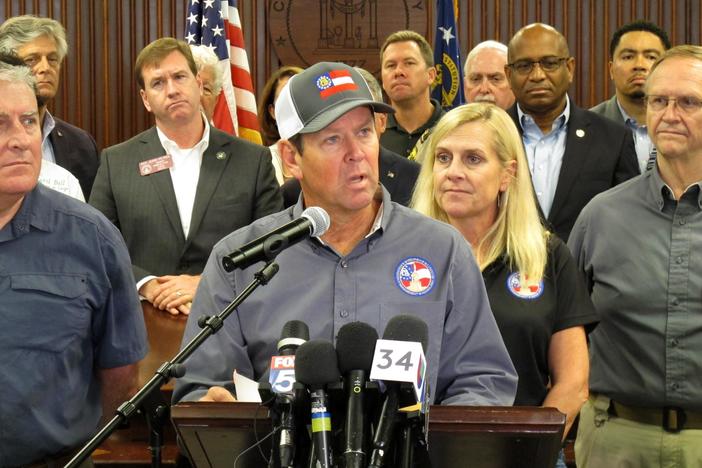 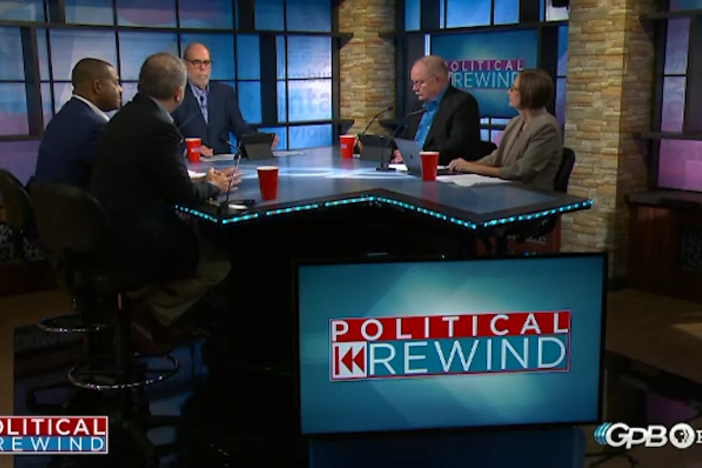