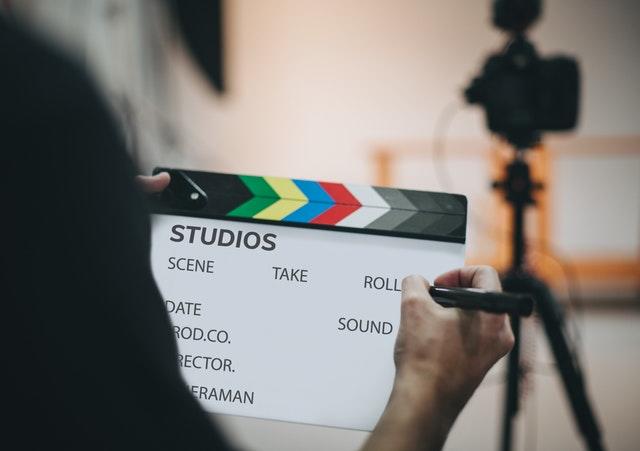 As film and television executives debate whether to stay in Georgia, there's still a push to increase the diversity of voices on set.

Many Georgians are familiar with the long list of iconic movies filmed in Georgia - Driving Miss Daisy, Fried Green Tomatoes, Forrest Gump - back when filming in the state used to be a rare occurrence.

That all changed in 2008 when the film industry in Georgia exploded after the state legislature passed the Georgia Entertainment Industry Investment Act - making Georgia the Hollywood of the South.

As film and television executives debate whether to stay in Georgia, there’s still a push to increase the diversity of voices on set.

Jameelah Nuriddin is an actor and producer who got her start in Georgia before the boom. She joined On Second Thought to talk inclusion in the industry on her way to the Macon Film Festival. She'll be a part of the Making Room At The Table: Women In Georgia’s Film Industry panel, Saturday, Aug. 17, moderated by Kalena Boller, host of The Credits podcast.

Jameelah Nuriddin is an actor and producer who got her start in Georgia before it became the "Hollywood of the South." Nuriddin is among those featured...