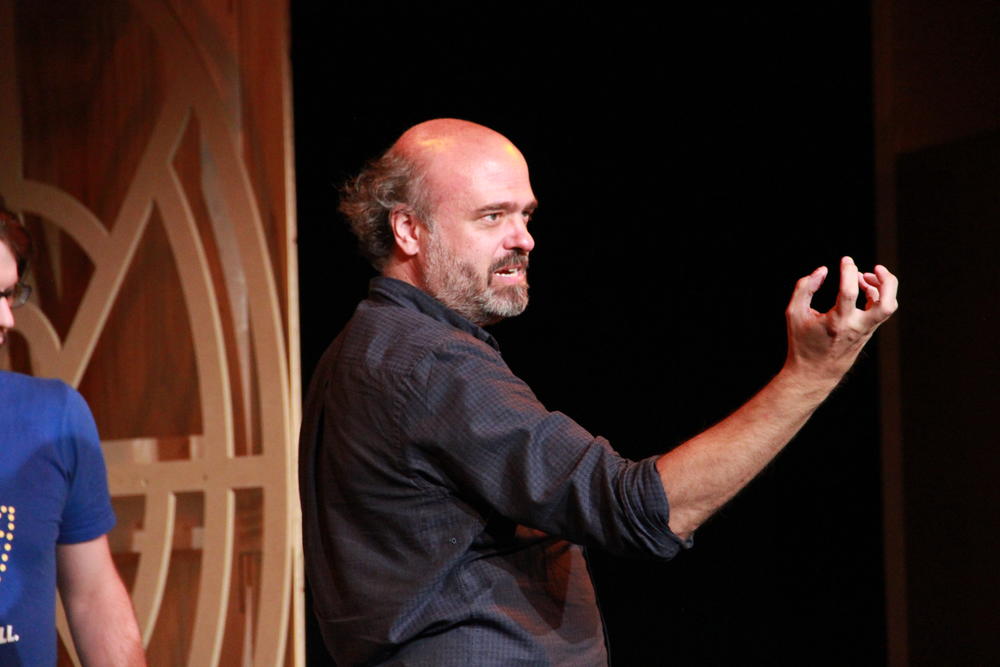 Comedian and actor Scott Adsit will perform at Dad's Garage Friday and Saturday.

Comedian and actor Scott Adsit has been on everything from Friends to The Office, but you may know him best as Pete Hornberger from the sitcom 30 Rock. Or perhaps as the voice of Baymax from Big Hero 6.

This weekend, he's in Georgia. Adsit is doing a two-night, four-show run at Dad's Garage in Atlanta. First, he stopped by On Second Thought to share stories about how improv influenced his acting career, why he never really got into stand-up comedy, and his connection to the Marvel Universe. 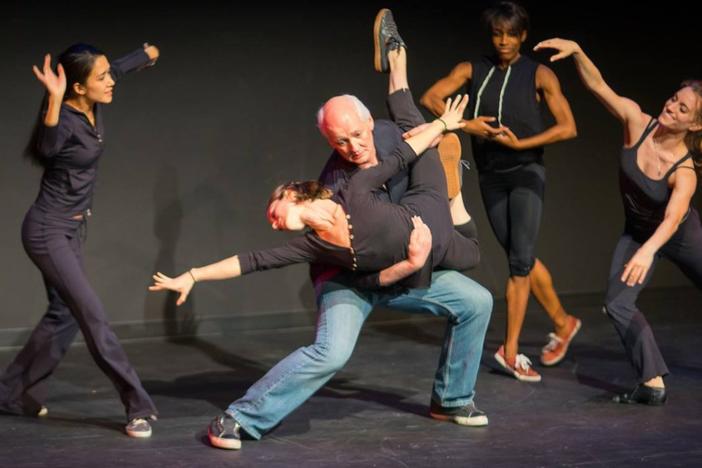 'Whose Line Is It Anyway?' Comedian Colin Mochrie Returns To Dad's Garage

Fans of the improv comedy show "Whose Line Is It Anyway?" probably know Colin Mochrie as one of the original cast members. He's been on the U.S. version... 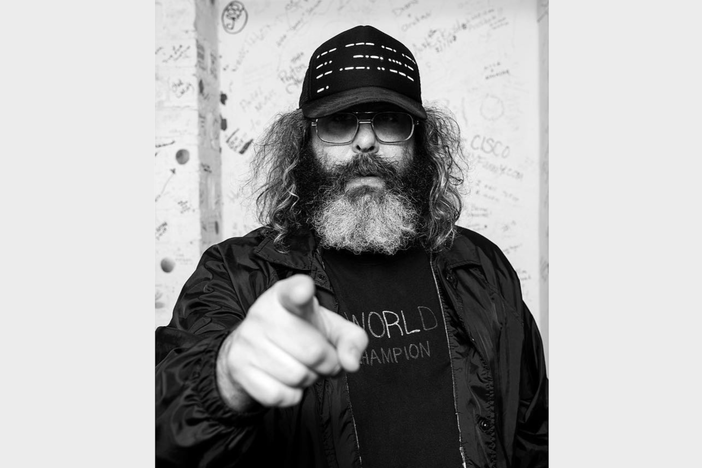 He is, by his account, "World Champion." Of what? Depends on when you ask. It may be easier to pin down Judah Friedlander's resume as an actor and... 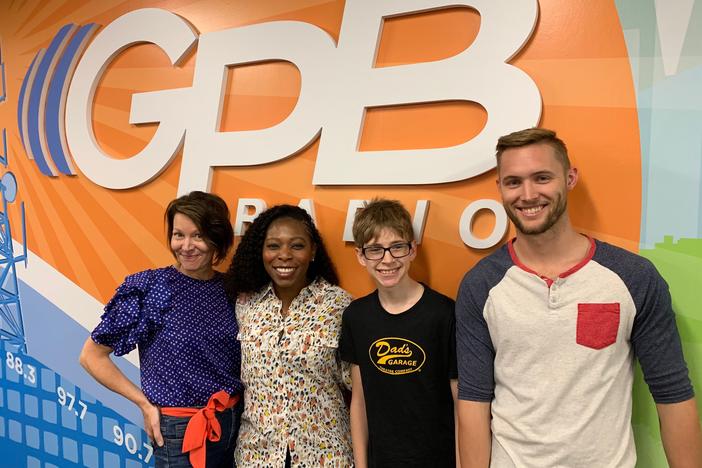 Improv For Everyone: Tools For Georgia High School Teachers From Dad's Garage

Improvisational theater makes for a great evening of live entertainment. Actors make up a story right on the spot, mastering the art of staying in the...