Gov. Brian Kemp’s administration is investigating after a Georgia Health News and WebMD report alleged airborne toxins are in Cobb County. Local officials and the company are also responding. Get an update from GPB’s Ross Terrell.

An Alabama company wants to mine for heavy minerals in southeast Georgia about four miles from the Okefenokee National Wildlife Refuge. The proposal from Twin Pines Minerals promises 150 to 200 jobs, but it’s also raised serious environmental concerns. On Second Thought hears about the issue.

Photographer Jeff Hagerman goes into abandoned buildings with a camera, a flashlight and some gloves – and his resulting images now comprise his second book. He joins On Second Thought to talk about what he sees behind the doors that you might pass on your daily commute.

You might know Harry Houdini could escape handcuffs and water tanks, but do you know about the time he almost died inside an animal carcass or how he truly believed he might escape the grave itself? David London is the magician who curated the Breman Museum’s Houdini exhibit. He joins On Second Thought to discuss the untold tales of the most world's most famous magician. The exhibit comes to a closes on Aug. 11. 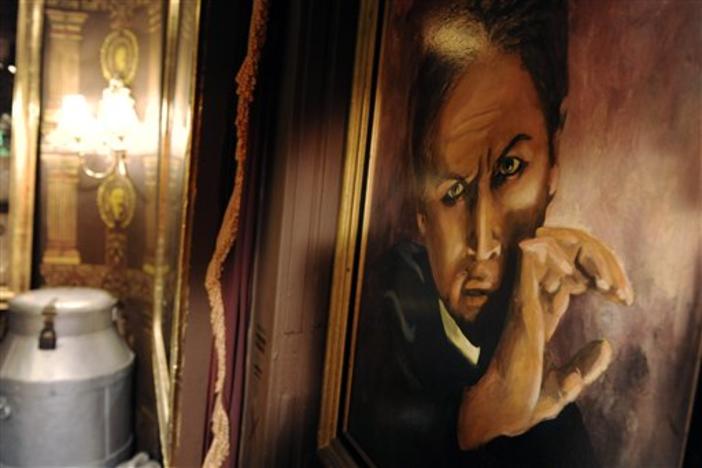 By the time he was 11 years old, Ehrich Weiss was famous for unlocking the door of every store in his town over the course of one night. As a kid, a...

Today's show previews a new year in Georgia politics and the start of the 2019 legislative session. We also revisit Gov. Nathan Deal's legacy over his...