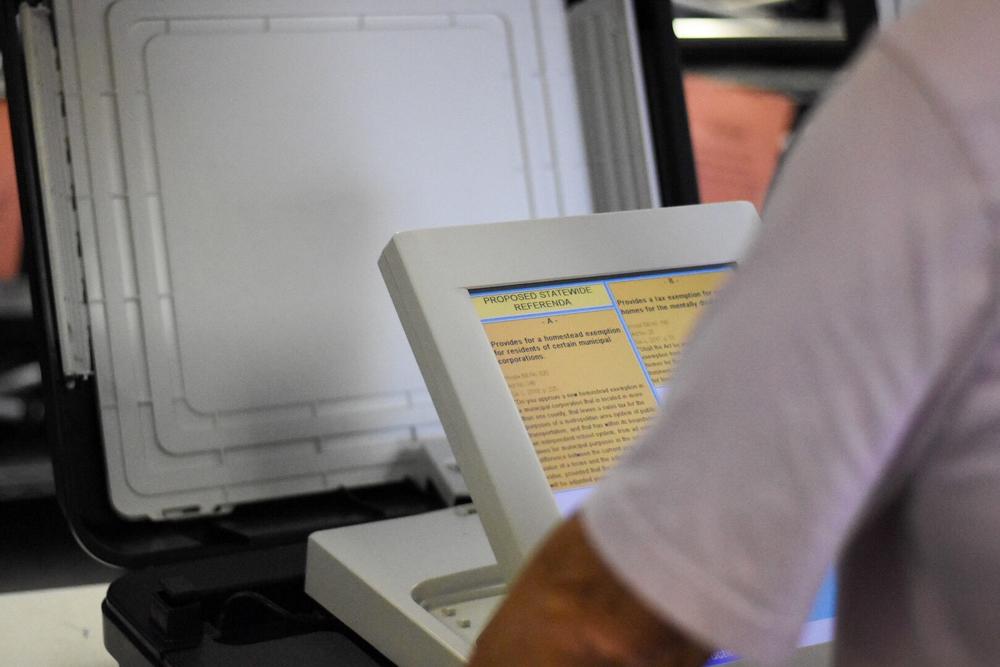 Lawsuits over election integrity and legislative decisions about voting machines have been ongoing stories since before the presidential elections in 2016. There are surges and retreats of headlines about both, but it can be hard to track.

Georgia Public Broadcasting politics reporter Stephen Fowler has been following the story and joined On Second Thought to discuss which updates to pay attention to.

The state has selected a vendor for its new voting machines while a case involving elections security moves through the courts. Get an update from GPB...