Consuming political news is like drinking from a firehose. Each day presents a new tweet, a new storyline and a new debate to process. It can be exhausting, and often national conversations obscure important topics like Americans’ fundamental right to vote.

On Second Thought wants to shift the paradigm, so GPB politics reporter Stephen Fowler is presenting listeners with a segment called “Slow Democracy.” Like the slow food movement, it looks at the sources, alterations and underpinnings of participatory democracy.

On Tuesday’s show, Stephen examined the legal system governing fair elections and the machinations that affect how Georgians vote.

The busy season for Georgia state lawmakers is now over. Yes, the legislative session wrapped up April 2, but Sunday marked the final close to the 2019... 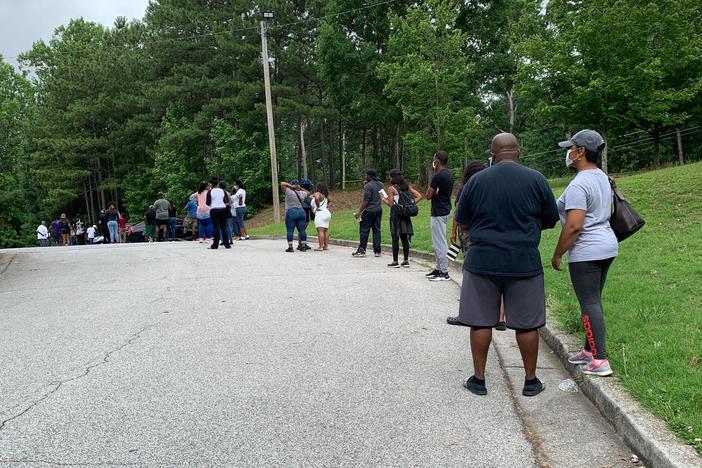