On Georgia’s Coast, Right Whales On Edge Of Extinction 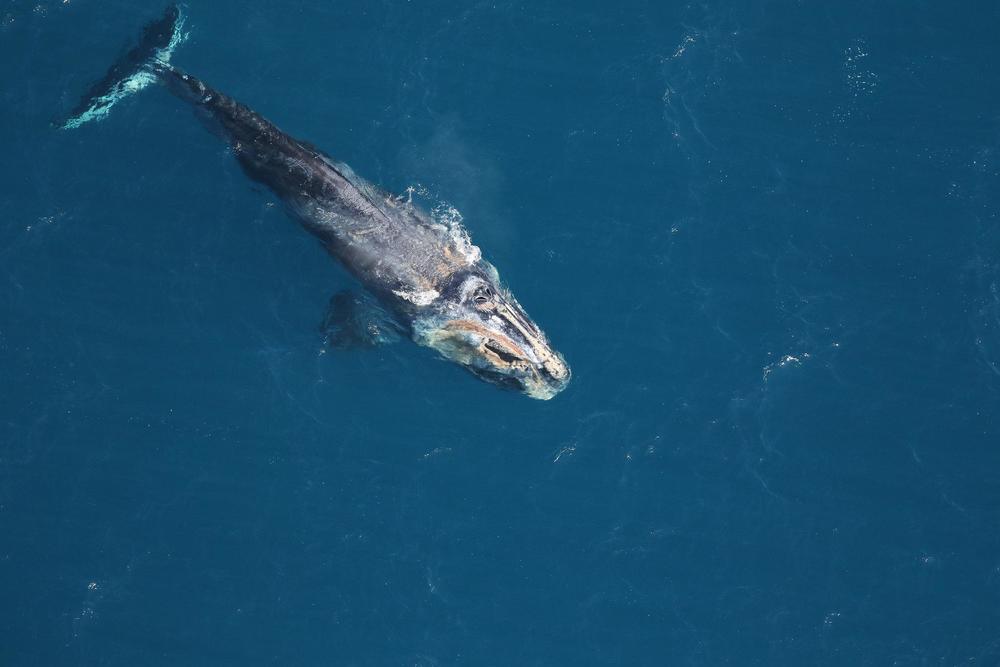 Caption
A badly injured and emaciated right whale swims off the coast of Jekyll Island in 2018. Injuries from ship strikes and fishing lines cause most right whale deaths.
Credit: SEA TO SHORE ALLIANCE, TAKEN UNDER NOAA RESEARCH PERMIT 20556

Researchers estimate that just 411 North Atlantic right whales remain. Six of them dying in one month — among them, three of breeding age — is significant.

Clay George is among those monitoring the numbers. He's a wildlife biologist with the Georgia Department of Natural Resources. He joined On Second Thought to talk about threats to the dwindling population, how the Georgia coast figures in to their life cycle, and about the right whale itself. 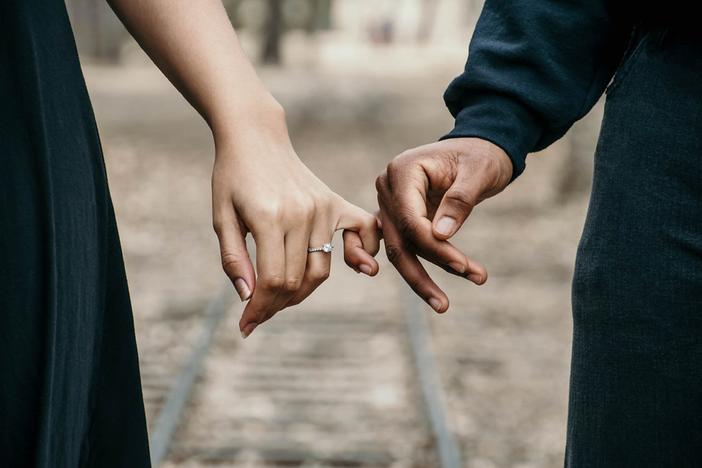 When two people decide to get married, they're probably not thinking about the possibility of divorce. But that's exactly what comes into discussion... 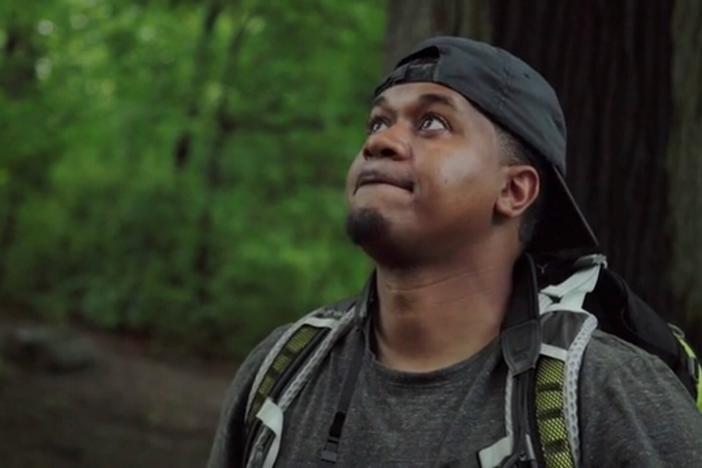 Jason Ward Is Spreading The Joy Of Birding Far And Wide

The birding community tends toward the older, white, and wealthier demographic. But that hasn’t stopped the young, Black, and gifted Jason Ward from... 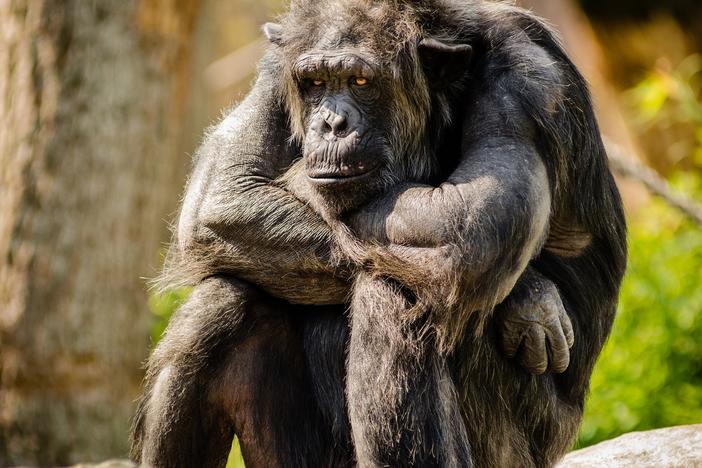