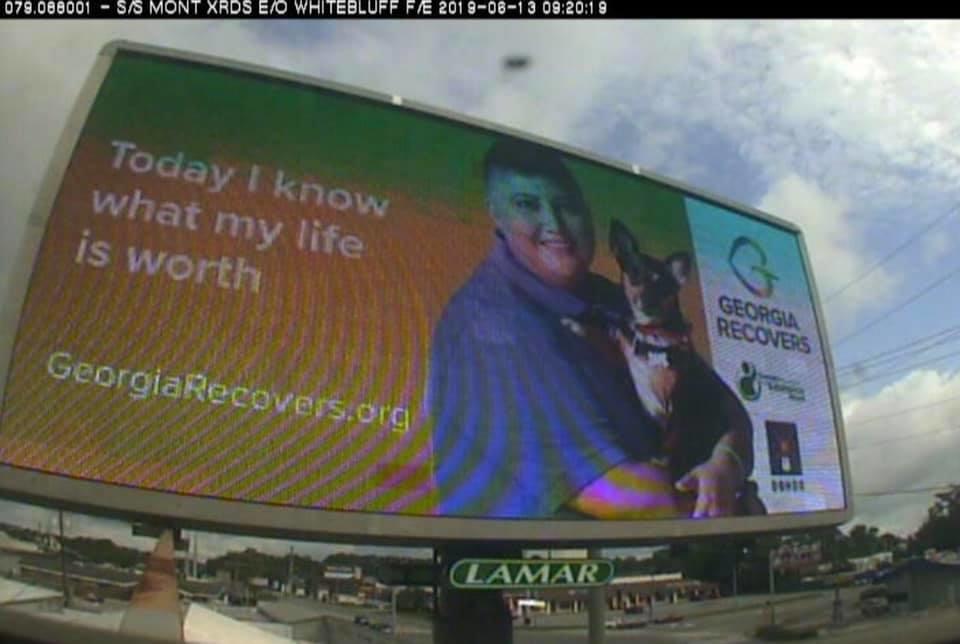 Billboards are now live across Georgia as part of a Georgia Recovers program to fight stigma of substance abuse disorder. The campaign runs through April 2020.

Billboards, telling stories of recovery from addiction, are now live across the state. The campaign was announced earlier this month by Georgia Recovers.

The money for the billboard campaign comes from Congress’s response to the opioid crisis, and the funds were distributed by the Department of Behavioral Health and Developmental Disabilities, Georgia Council on Substance Abuse Executive Director Neil Campbell said.

People such as Laarni McCarver, who is featured on a billboard holding a small dog, live in the communities where the billboards are displayed and present a positive message. McCarver, who is from Athens and works in a recovery center in Jesup now, wants people to learn as she did that people with substance use disorder do get better.

While the state has done campaigns to educate people about how treatment works, they’ve never talked specifically about supporting people in recovery, Campbell said.

Campbell has 29 years of recovery from the disease of addiction and she said this billboard campaign was partially her idea.

This is a statewide anti-stigma campaign, with a mission to lift up the voices of recovery so that we can show that people do get better, she said.

A total of 18 people will share their stories in vignettes across the six Department of Behavioral Health regions in Georgia.

“A lot of people in recovery believe you have to stay anonymous and we don't think that that's true,” Campbell said. “We think, ‘We got better and we need to tell people that.’”

The campaign runs through April 2020. 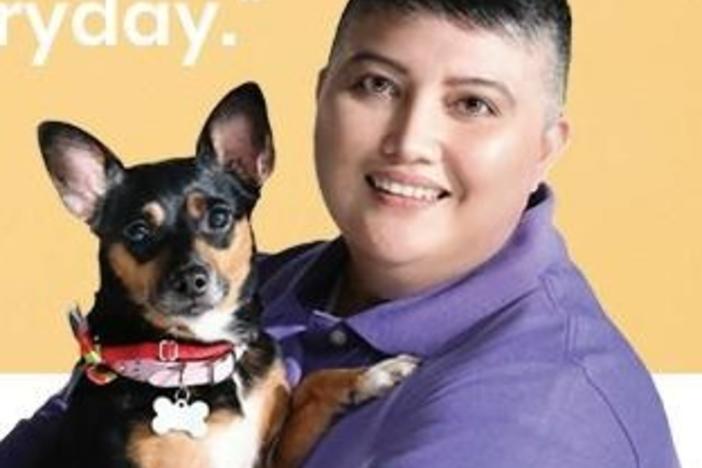 The Substance Abuse Mental Health Services Association is awarding nearly $600,000 in grant money to the Georgia Council on Substance Abuse. Part of the money will be used for the “Georgia Recovers” billboard campaign. GPB’s Ellen Eldridge reports on the council’s work to reduce stigma associated with substance use disorder. 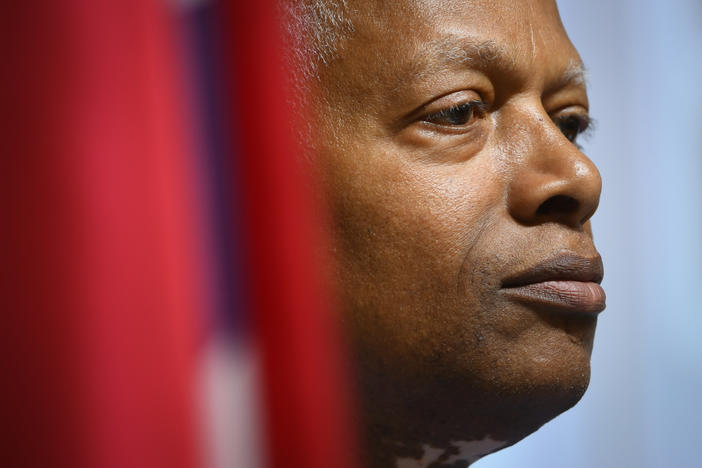