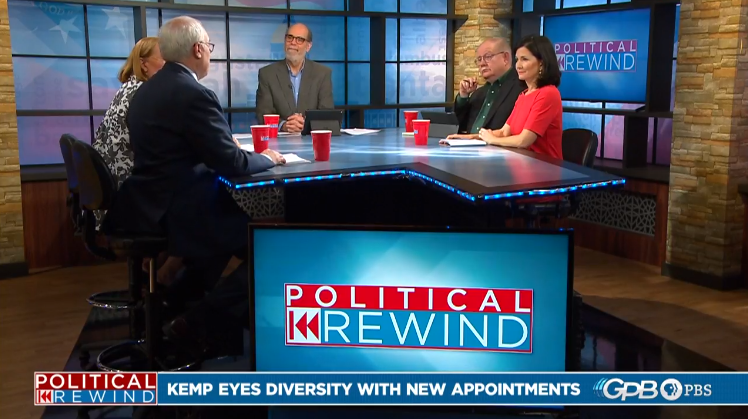 This week Kemp named Joyette Holmes to be the next District Attorney in Cobb County, she will be the first African-American and first female to serve in the position. Doraville Police Chief John King will be the first Hispanic Insurance Commissioner for the state, taking over for Jim Beck who is suspended while he faces federal charges of fraud.

Another Democrat is said to be entering the race to challenge David Perdue in 2020. This will create a primary challenge next year ahead of the general election.