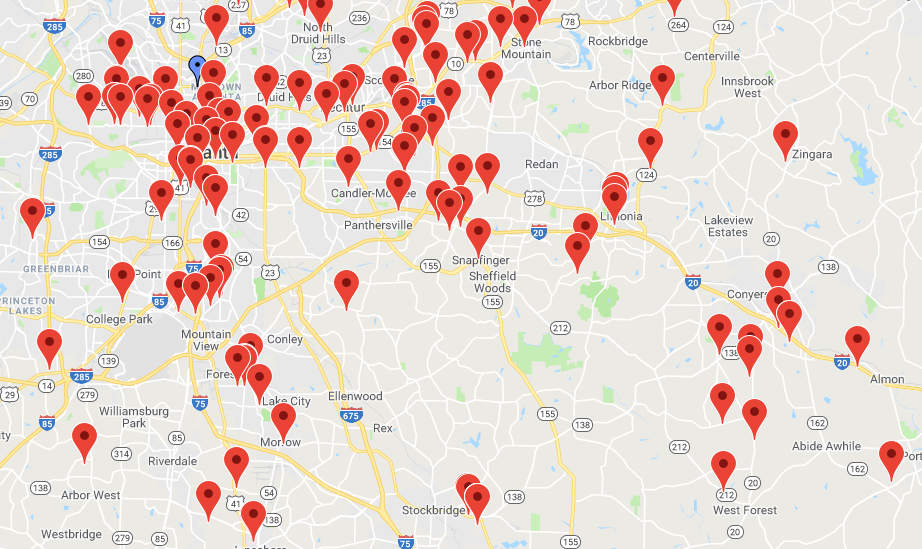 According to the Georgia Food Bank Association, one in six Georgians is food insecure, meaning they don't know how or where they'll get their next meal. This week, as GPB reports on new approaches to food access, On Second Thought turns to a young Georgian who works on solutions to food insecurity on a national level.

Jack Griffin was a high school student in Duluth when he created FoodFinder, a website and app that connects people to 45,000 different food assistance programs across the country. Griffin recently graduated from the University of Michigan, moved back to Georgia and celebrated FoodFinder's 75,000th user.