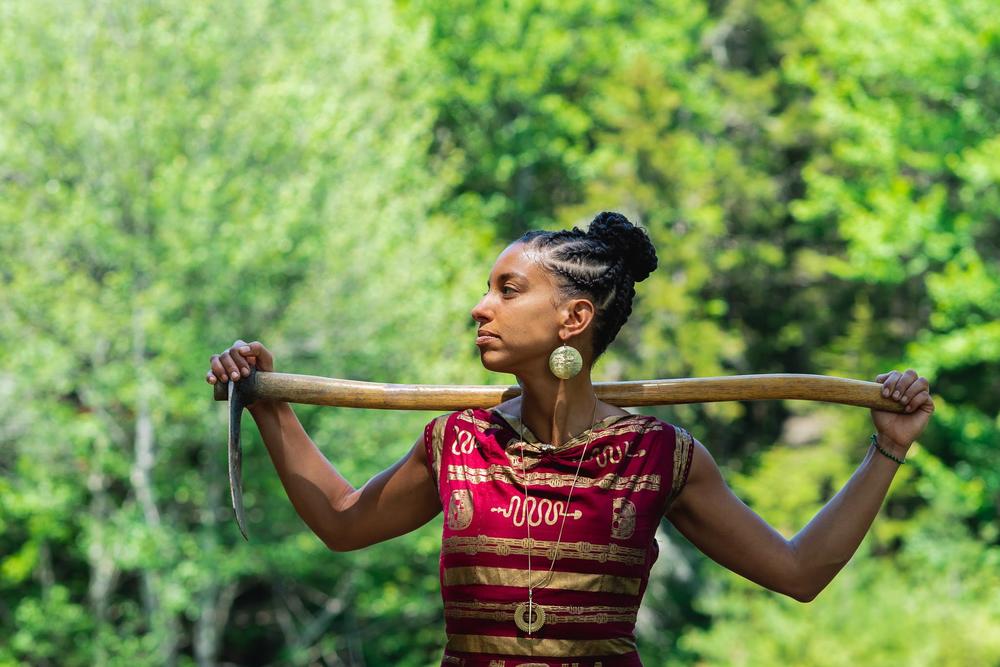 Leah Penniman encourages a new generation of black farmers with her new book.

In 1920, African American farmers owned 14% of all American farmland. Today, 45,000 black growers own just 2% of that land. The vast majority of them live in the South, according to census data from the U.S. Department of Agriculture.

In her book, Farming While Black: Soul Fire Farm's Practical Guide to Liberation on the Land, Soul Fire Farm co-founder Leah Penniman encourages a new generation of black farmers and places ownership of land and production of healthy food squarely on the path of self-determination for people of color.

Penniman joined On Second Thought for a conversation about farming and food justice. 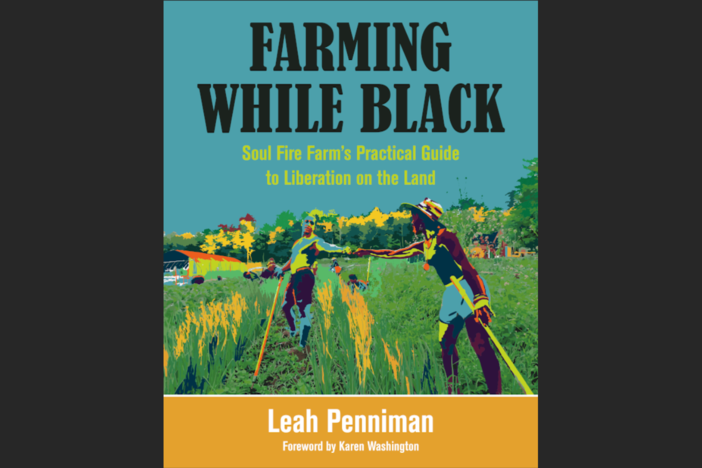 In 1920, African-American farmers owned 14 percent of all American farmland. Today, 45,000 black growers own just two percent of that land and the vast... 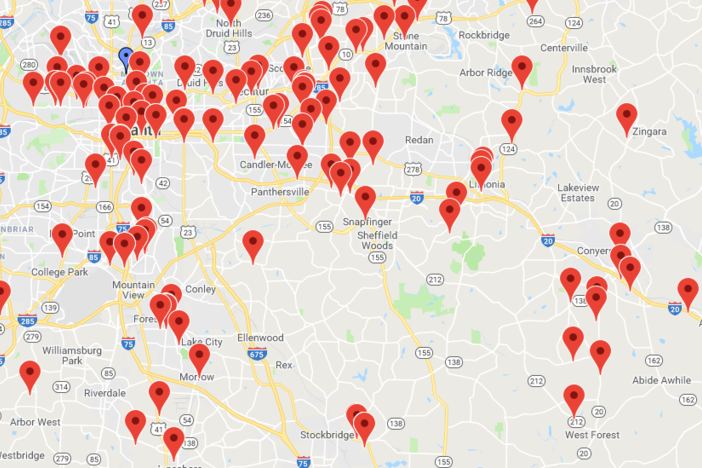 According to the Georgia Food Bank Association, one in six Georgians is food insecure, meaning they don't know how or where they'll get their next meal....