It's Not Your Imagination. Healthcare Prices Are Higher In Georgia. 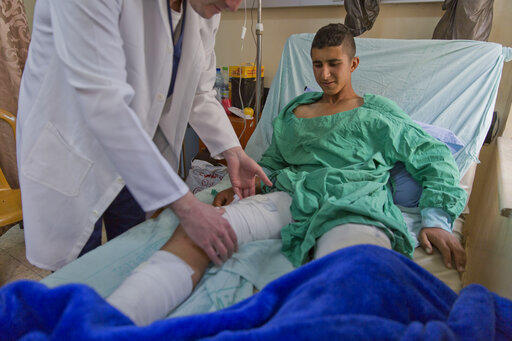 Healthcare costs make up almost a fifth of spending in the U.S. economy, and they’re the number one cause of personal bankruptcies. It’s well known that doctor’s visits and medical procedures are expensive, but it turns out they can be especially pricey in some parts of Georgia.

It shows health costs in Georgia are higher than in other regions of the country, and prices also vary dramatically within a given city.

Reporting from Georgia Health News shows the state has higher medical costs than most others, and metro Atlanta is pricier than most other cities. Though insurance helps, the office of Georgia Insurance Commissioner Jim Beck says it has deemed valid dozens of complaints for denied coverage and other grievances. Georgia Health News editor Andy Miller delved into the price tags on On Second Thought.

On healthcare costs relative to location:

Well in San Francisco a C-section could be $20,000 but in Knoxville, Tennessee, it can be $4,500. So it varies greatly across the country, but also within a particular market as well...California would have to typically higher costs, but even within Atlanta, you’d see variation. Like, simple blood tests can range anywhere from $79 to $270.

In that particular case, it was an echo-cardiogram routine heart test and Atlanta stacked up 15th among 50 states in terms of the average price. It’s somewhere around $290.

On Georgia’s price disparity for a rabies vaccine:

There's tremendous difference if you can get a rabies vaccine through a public health department. It can be a lot lower than what you could get at an emergency room. But patients often are told, “Look you need to go to the emergency room.” And those prices can be extremely high [and] well over $10,000.

On why healthcare prices are higher in Atlanta and Georgia as a whole:

I think metro Atlanta has a couple of things going on. One is the hospital market has really consolidated and these big hospital systems, through these consolidations... that these mergers gain a lot of power in terms of their negotiations with health insurers. And they'll tell a health insurer, “Look you need us in our network. You're going to have to meet our price.” I think that's one thing going on. Another thing is there are certain hospitals that every insurer wants in their network because they have this great reputation among consumers and consumers won't pick a network without that particular hospital. So, I think that's going on as well.

On if a location of a doctor in Atlanta matters:

I think it definitely does. We profiled a woman in Queens County who wanted her local network local hospital and her in their network and that's why she picked the plan that that that that she selected in the health insurance exchange. So you want something that's close and you want access. It's incredibly important, particularly for people with chronic disease.

Diane was signed up for an insurance plan during the exchange late last fall and she made sure that her local hospital Piedmont Newnan was in the network now. She got very sick in January and [had] her tremendous abdominal pain. Her daughter took her to the local [hospital] Piedmont Newnan [when] they discovered, after [her] C.T. scan. that she had cancer. She had a tumor on her kidney and the doctor said, “Look, this is a medical necessity. We need to get this out.” And she had the procedure. And lo and behold, it turned out that Piedmont Newnan wasn't actually in her network and so she ended up — she's fine now in terms of the cancer, but she ended up with $87,000 in bills.

On the aftermath of the Diane Conine reporting:

They appealed to Anthem Blue Cross and they got in touch with the insurance commissioner's office and we just found out this week that Anthem has decided, instead of fighting this, to actually pay Diane's bills which is, you know, a tremendous thing, obviously, for her because she was looking at perhaps losing her home.

On if Georgia’s attempt to request a Medicare waiver to give coverage to people with insurance gaps would be helpful:

Certainly, coverage is always going to pay more than somebody who's uninsured. A person who's uninsured often has [and] gets the highest price in terms of their care [and] in terms of their medical bills that they face. And so anything that would provide coverage will help those people who are under 100% of poverty afford a bill. And, actually, it will help them get medical care that they may have postponed because of the cost. 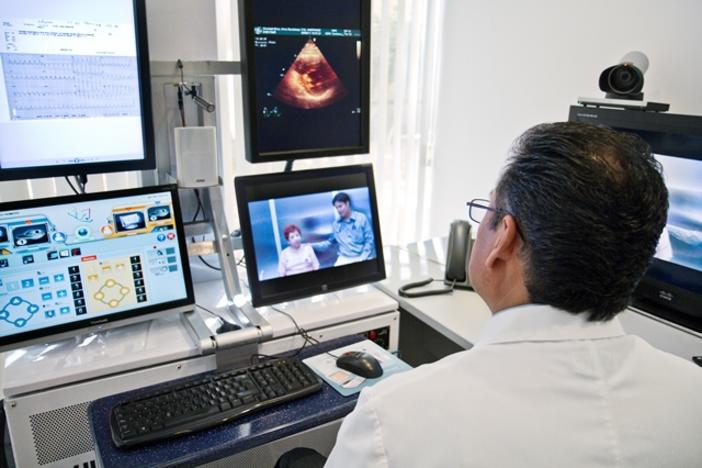