From the mountains to the coast to the forest, Georgia is a beautiful place for spending time outdoors. GPB journalists are celebrating that splendor with Wild Georgia, a series of in-depth reports airing this month during Morning Edition and All Things Considered.

Ross Terrell and Emily Jones are among those working on the series, and they stopped by On Second Thought to take their stories a little deeper.  Ross talked about Atlanta’s lush tree canopy, and Emily explained how sharks sense the world around them.

With a curled lip and a graveled voice, Atlanta-based band The Coathangers will tell you what they think. Their gritty garage music incorporates influences that range from early punk to the golden oldies of rock 'n' roll. And yet, their lyrics are undeniably modern. The trio's new album, The Devil You Know, features songs that address current social issues like drug addiction and gun control.

We asked two members of The Coathangers, Meredith Franco and Julia Kugel, to add to our Georgia Playlist of songs written or performed by a Georgian. Their picks? "Frankenstein" by Subsonics and "Bad Kids" by Black Lips.

For generations of Georgians, there was nothing like Rich's Department Store.

Founded by Hungarian immigrant Morris Rich, it started as a small dry goods store on what is now Peachtree Street in downtown Atlanta. A new GPB Original Series explores that storied past. On Second Thought spoke with Rich's Remembered executive producer Don Smith about the new documentary. 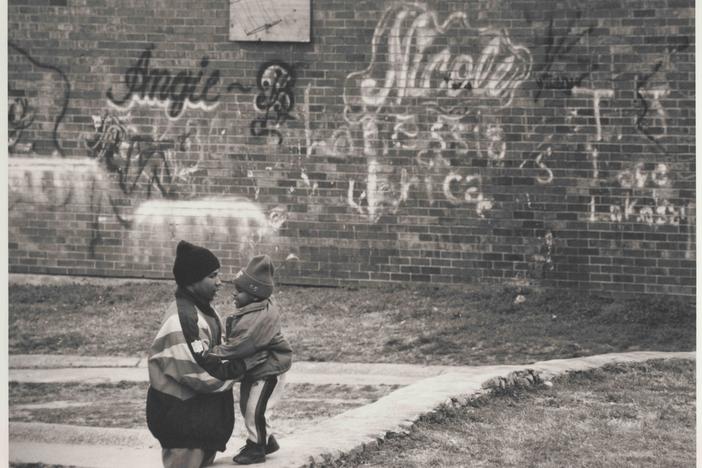