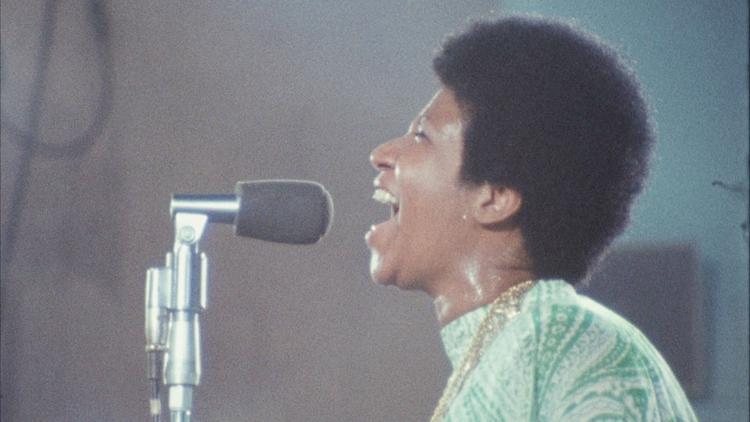 A still from the documentary "Amazing Grace."

Long before Aretha Franklin became known as "The Queen of Soul," she was singing gospel in her father's church. A new documentary called "Amazing Grace" highlights the recording of her 1972 Grammy-Award winning album of the same name over two nights at a church in south Los Angeles. That footage has never been released publicly — until now.

Alan Elliott directed the film and spoke with On Second Thought host Virginia Prescott about the delays in releasing the documentary. Producer Tirrell Whittley also joined the conversation.

Elliott and Whitley will be in attendance for an audience discussion Friday following opening night screenings at Cine Athens. "Amazing Grace" is Franklin's fourth live album and the best-selling gospel album. 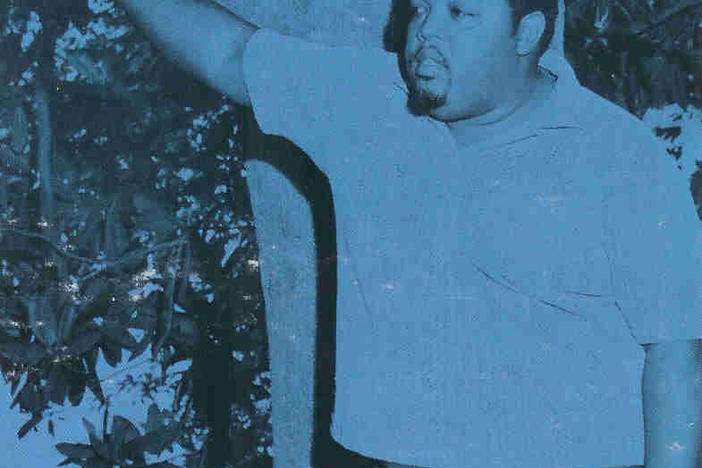