Casimir Pulaski was born in Poland in 1745. After proving his military mastery in independence struggles across Europe, Pulaski moved to Boston in 1777. He formed the colonists' first legion on horseback, became Brigadier General and saved George Washington's retreating troops at Brandywine. Pulaski was later mortally wounded, and died, amid the 1779 Siege of Savannah. But for centuries, his final resting place remained a mystery.

Earlier this month, the Smithsonian Channel revealed not only that the "father of the American cavalry" was indeed buried in Savannah – but also that Pulaski may biologically been intersex. Both breakthroughs came after decades of research by a team based in Georgia with help from colleagues across the United States, Poland and Canada.

Biological anthropologist Virginia Hutton Estabrook helped lead the effort. Estabrook is a professor of anthropology at Georgia Southern University and joined On Second Thought from GPB's Savannah studio. Georgia Historical Society Senior Historian Stan Deaton also joined the conversation, along with local historian and physician Preston Russell, who was a member of the original Pulaski DNA Investigation Committee in the 1990s.

Historian and bioethicist Alice Dreger, who wrote Hermaphrodites and the Medical Invention of Sex, spoke with us as well.

Long before Aretha Franklin became known as "The Queen of Soul," she was singing gospel in her father's church. A new documentary called "Amazing Grace" highlights the recording of her 1972 Grammy-Award winning album of the same name over two nights at a church in south Los Angeles. That footage has never been released publicly — until now.

Alan Elliott directed the film and spoke with On Second Thought host Virginia Prescott about the delays in releasing the documentary. Producer Tirrell Whittley also joined the conversation. 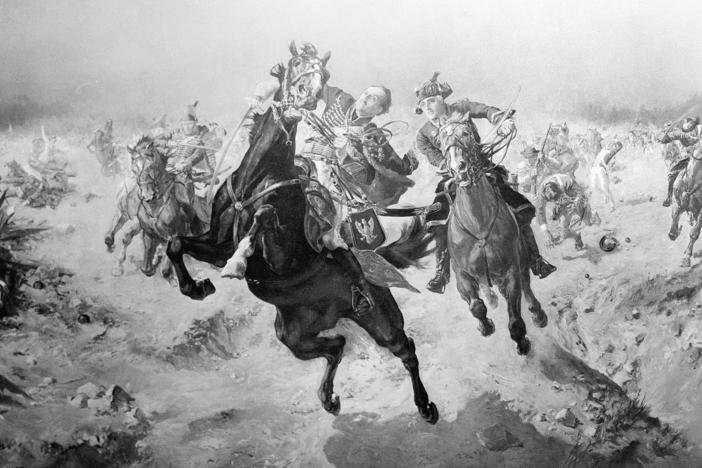 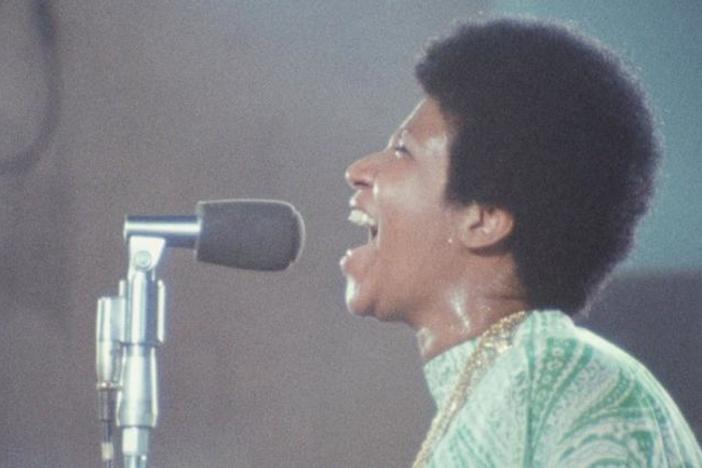 Long before Aretha Franklin became known as "The Queen of Soul," she was singing gospel in her father's church. A new documentary called "Amazing Grace"... 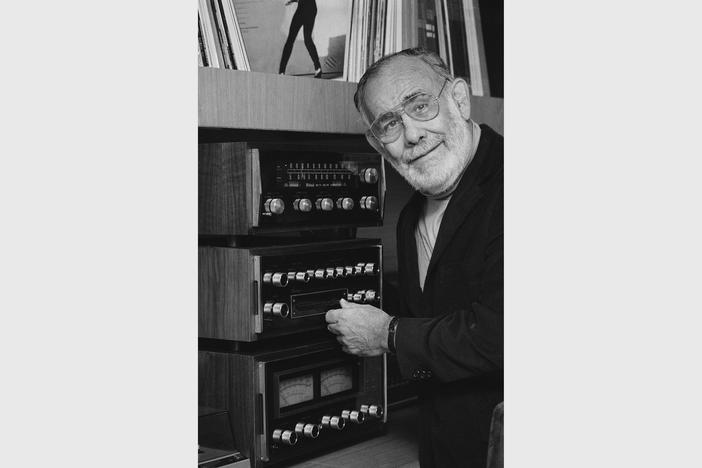 For decades, "race music" was the euphemism used for recordings by African American musicians. That didn't sit well for a young music journalist named...