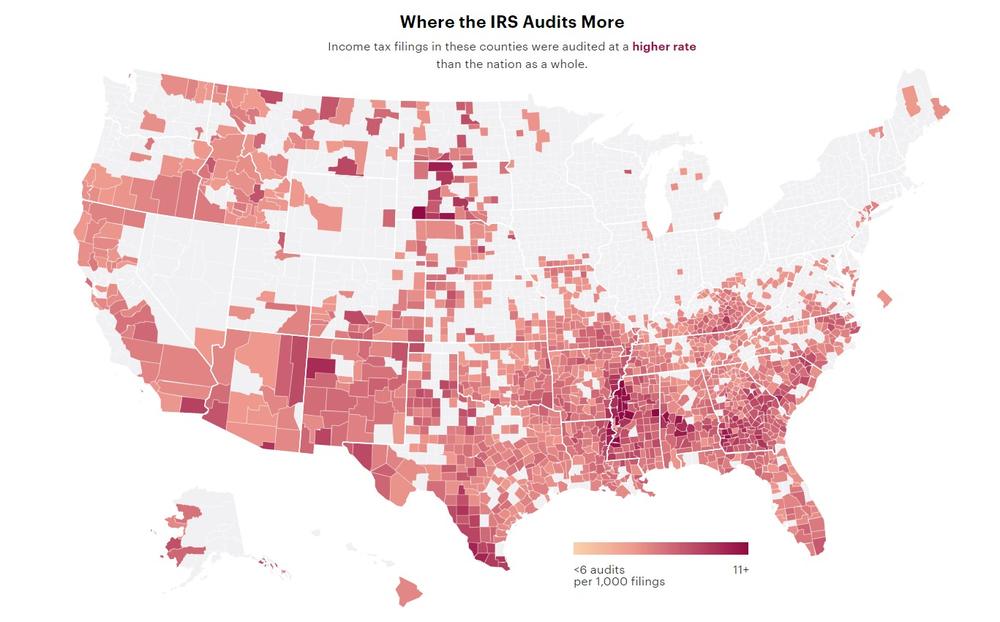 It's Tax Day. Unless you got an extension, you have until midnight to get all your tax forms filled out and filed. And then hope that you don't get audited. But if you live in the South, your chances of being audited are apparently greater. ProPublica published a map showing where the highest rates of IRS audits happen, and that distinction belongs to southern rural areas.

That's because of concerted efforts by the IRS to audit recipients of the Earned Income Tax Credit, one of the country's largest anti-poverty programs. Paul Kiel covers business, the IRS and taxes for ProPublica. He joined On Second Thought from NPR in New York to explain the effects of these audits. 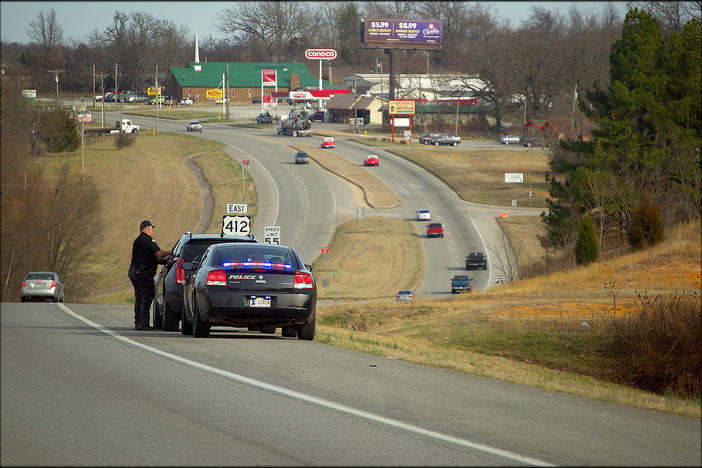