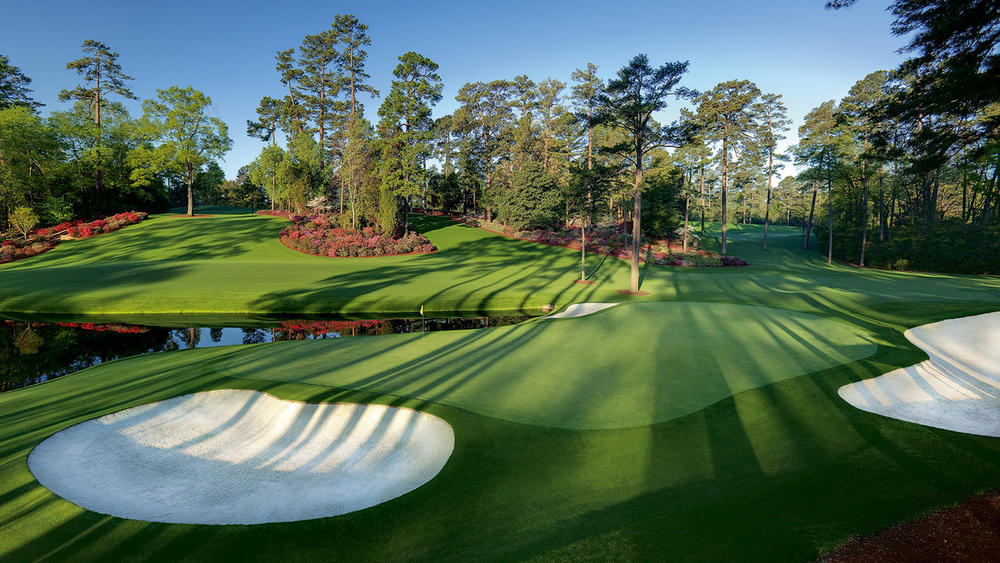 The Masters begins tomorrow at the legendary Augusta National Golf Club in Augusta, Georgia. It's among professional golf's most prestigious tournaments, bringing in big names like Dustin Johnson, Phil Mickelson and Tiger Woods.

Last week, the golf course made history, hosting its first women's tournament: the Augusta National Women's Amateur. On Second Thought spoke with Bob Harig, senior golf writer for ESPN who joined the program from Augusta, about what it took to get women on the famous green. Anya Alvarez, former Ladies Professional Golf Association player and women's sports journalist, also joined the conversation from New York.

On what makes a golf course important and famous

Bob Harig: It was founded by the great amateur player Bobby Jones in the early 1930s. He was a revered figure in the game back then. His friends in the game [and] the media at the time sort of revered him, looked up to him. And when he started his own tournament, which he did not want to call the Masters — it was called the Augusta National Invitational Tournament in 1934, it almost immediately had significance just because his name was attached to it. And through the years, of course, it grew and, being played at the same place, it's got a beauty about. It's got the green. People see it on TV and want to be here. So, it's sort of grown in stature obviously over the years and, to now, it's probably the most watched golf tournament of any.

On the many rules of the Augusta National Golf Club

Bob Harig: I think some of those things might be an annoyance for others. But it's their club, their rules. I know from a media standpoint that no cell phone policy which you [and] even we cannot take out of the media center. That's hard to get used to in this day and age. And fans at other golf tournaments, it's routine to see them with phones taking photos. Keeping up with golf, it's a hard sport to follow. You don't see all the action in front of you, so you can keep up with things on your phone. You can't do that here. And in some ways, it's nice it's a throwback. I don't know that everybody likes that. I'm not sure every Augusta National member likes some of the rules, but I think they're willing to put up with them to be a member at a place that is not easy to get into.

On why golf seems slow to social change

Bob Harig: Well, unfortunately, I think you have to look at golf in general and it's a sport that has always been slow to embrace social change. I mean not just at Augusta National, but the sport in general. It's been somewhat of an elitist game played by older more affluent people [that are] typically white. The PGA itself didn't allow its first African-American members members until 1961. Baseball [and] other sports had been integrated long before that. The Masters didn't invite its first black player to the tournament until 1975, Lee Elder. So then, when it comes to the women's issue, it was just 14, 15 years ago that there were protests about the women's policy. I always make sure I say that it wasn't that women weren't allowed. It's just that they had no women members. I think there is a distinction. But the reason it became such a talking point is this is such a public place one week a year. And Augusta National has a seat at the table in terms of governing the game. They're a very important entity. They run one of the four biggest tournaments. And for them to not have women members just increasingly became more and more of a problem.

On equality in golf

Anya Alvarez: I do have a stance that a private club should be able to do what it wants but, at the same time, it’s going to be held to a higher level of scrutiny if they are hosting a tournament like the Masters and profiting as much as they do off the tournament. So, those types of clubs that are willing to let women come and be part of the audiences and the spectators and profit off of them should maybe consider having them also be members of their club.

Bob Harig: It probably opened up their eyes to the fact [and said], “We're not being proper here [and] we're not being right.” And also, let’s be honest. They must have had internal pressure, whether it was members who have wives and daughters who thought it was wrong, or from their sponsors who said, “Look, it's not good for us to be associated with you if you have this stance.” And so, I think there might have been some pressure, from a business standpoint, that these people [and] these companies are paying millions of dollars to sponsor the Masters — to buy tickets, whatever their deals are. And we are supporting a club that doesn't invite women members. And it's not so much about a club that doesn't have women. It's about a club that is so public. It makes millions and millions of dollars off the public one week a year. Not [inviting women members] and it's sending a bad message to the rest of the world.

Anya Alvarez: It's hard for me to say that it's proactive or even progressive to have a women’s tournament at Augusta because I think it's something that should have happened a long time ago. And then on top of that, I think the timing was really bad for the tournament because they did it during the first week of the women LPG's first Major of the year. So in my opinion, it ended up taking away a lot of attention from the Women's Major, which they considered that their women's Masters, the ANA inspiration. And it just felt like there was just so much hoopla built around this amateur event, like they were patting themselves on the back for being progressive and inviting these girls to play Augusta National. And the way that it was framed too was that the entire tournament was going to be played at Augusta when it was really only the final round and the 30 players who qualified for the final round would get to actually play at Augusta. So, to me, I didn't have the same excitement that I guess a lot of people had because it was just like, “Okay, it’s 2018. This should not be a big deal.” 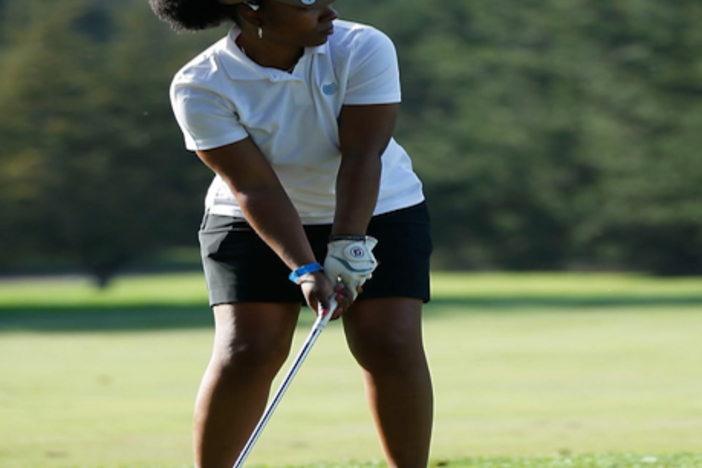 When Althea Gibson became the first black woman to play in the Ladies Professional Golf Association in 1963, she defied discriminatory norms.... 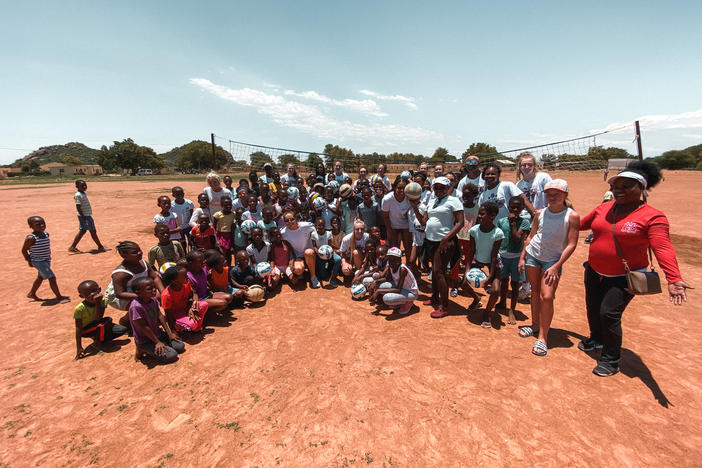 For students, sports yield a variety of skills and lessons beyond the field or court like teamwork, perseverance, and confidence. While sports in...