On this edition of Political Rewind, it's the final days of the 2019 legislative session and some bills are moving at light speed while others are fighting howling headwinds.  Are some Republicans losing heart in supporting the heartbeat abortion bill?  Just what is a Frankenbill and how has it been weaponized to protect a state takeover of Hartsfield- Jackson Airport?  How has the bill allowing production and distribution of medical marijuana coming down from what appeared to be a big high?

Then, while the president continues pounding away at what he calls the fake media, African-American power brokers in Savannah refuse to allow white reporters to cover their meeting to select a candidate for mayor. 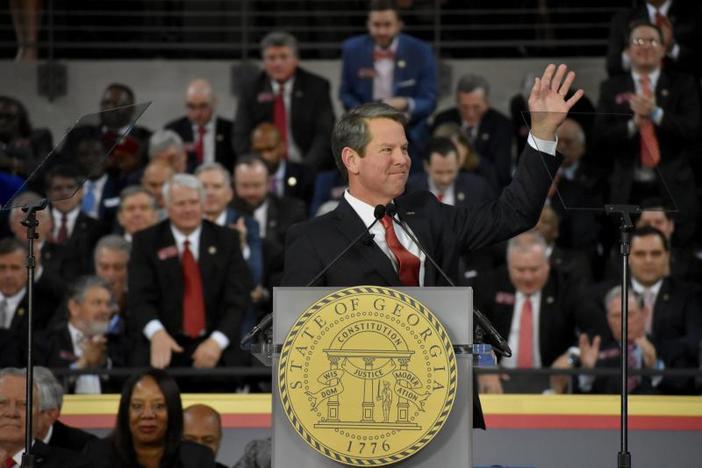