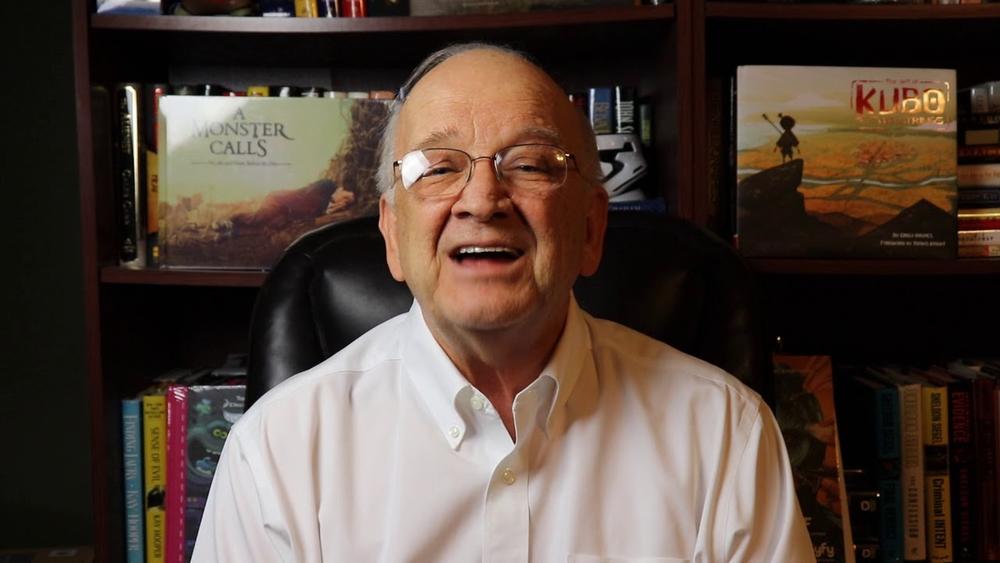 Jackie K. Cooper is a retiree who's practiced law, served in the U.S. Air Force and written seven books. The 77-year-old can now add another title to his enviable resume: YouTube sensation. Cooper has reviewed movies, books and television shows on his YouTube page for the past 12 years.

He joined On Second Thought on the line from Perry, Georgia, to explain how he went from 136 to 150,000 subscribers in less than one month on YouTube. 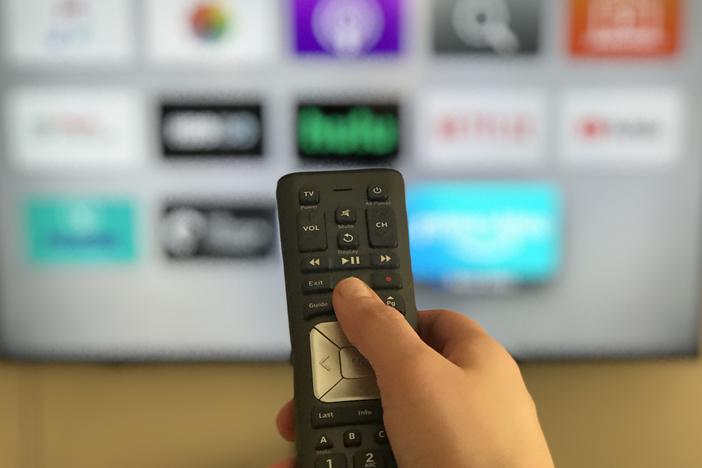 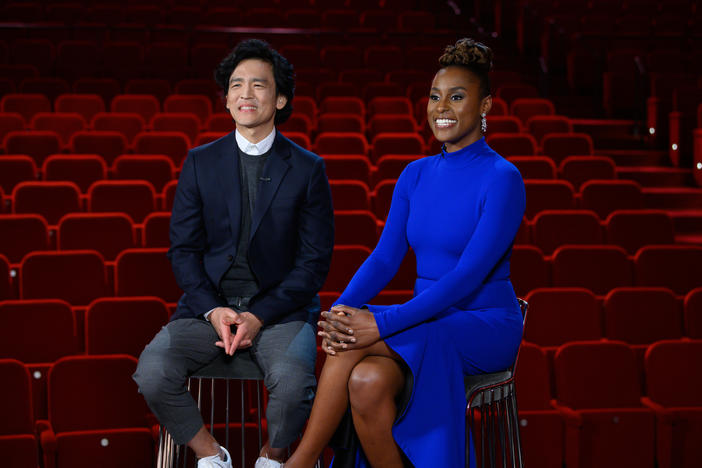