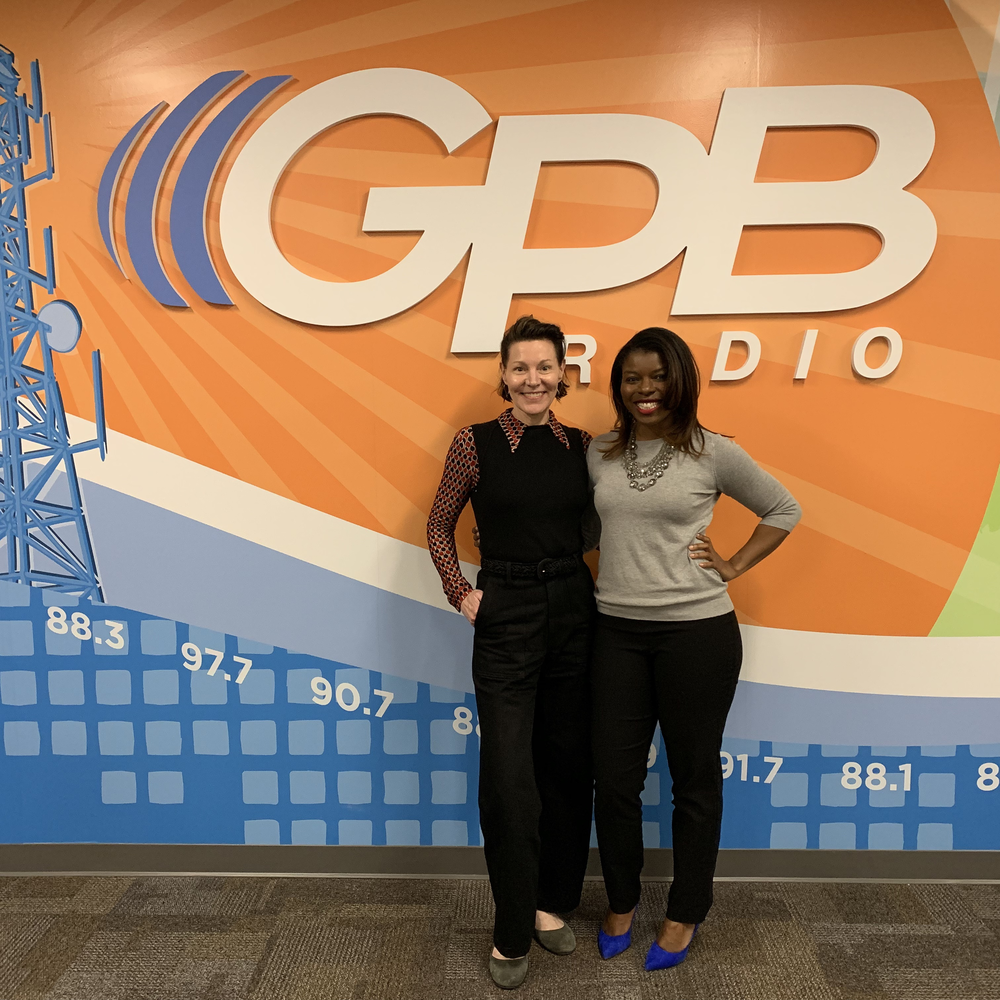 Trish Miller is the founder of SwemKids, a nonprofit that teaches Georgia children water safety and swimming skills.

The Centers for Disease Control and Prevention reported that drowning is one of the top three causes of unintentional deaths for people under 29 years old, and the risk for black children between ages 5 and 14 is three times higher than for white children.

A near-drowning experience as an adult led Trish Miller to create SwemKids, a nonprofit that aids black children and their families to develop a positive relationship with the water through safety and swimming skills.

She is a speaker at TEDxAtlanta on March 15 and joined "On Second Thought" to discuss factors that influence children's swimming proficiency.

"Jim Crow and segregation actually had a lot to do with black people having access to pools," Miller said. "It became a situation where we didn't have the knowledge to pass down to our children."

SwemKids is piloting its program this spring with two Atlanta Public Schools. Children will take swimming lessons at Washington Park Natatorium. Miller said she hopes the organization expands beyond metro Atlanta to reach the rest of the state over the next five years. 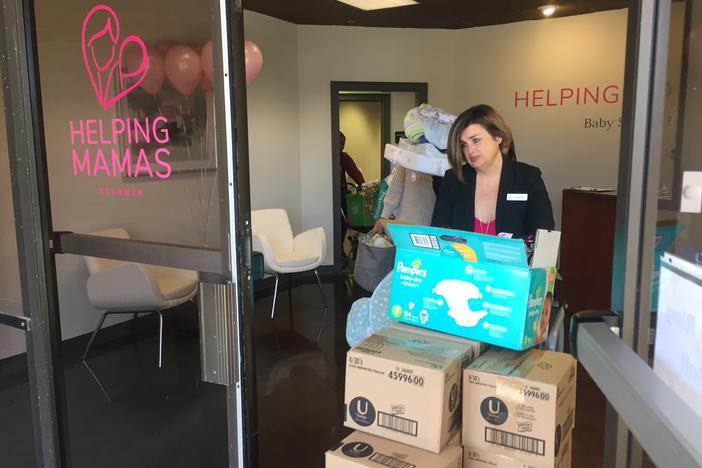 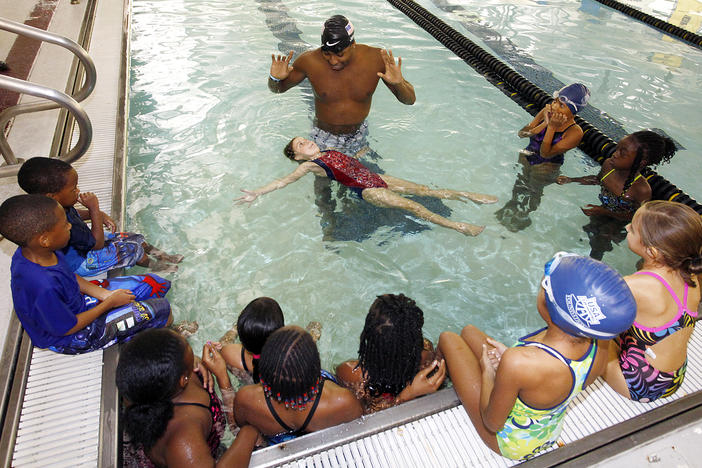 Summer is officially weeks away, but there have already been tragedies reported in lakes, rivers and pools. Georgia officials are investigating two...