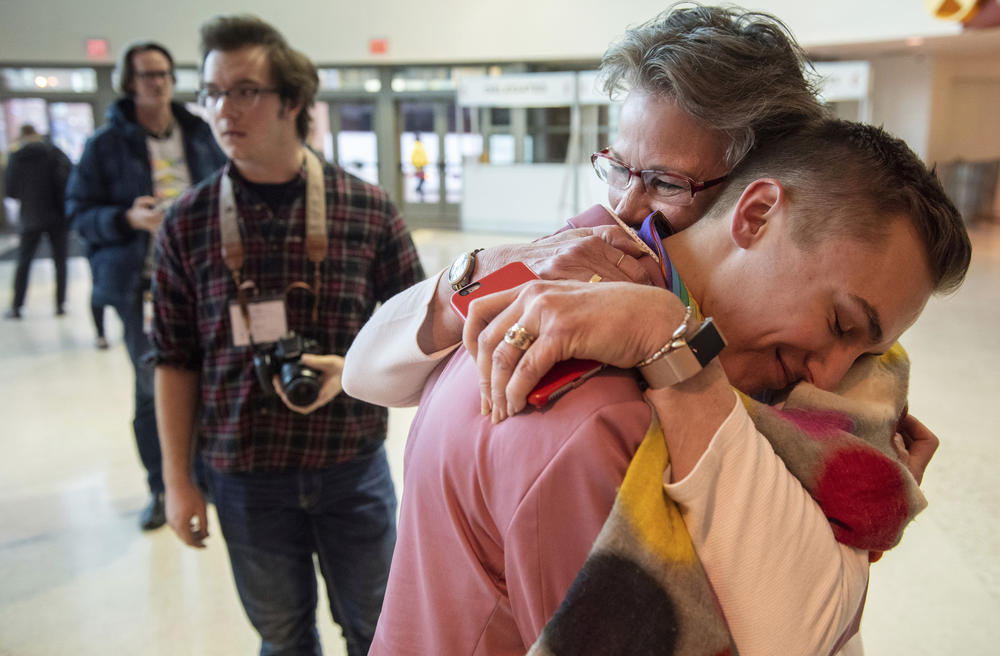 Last week, the governing body of the United Methodist Church voted to uphold a ban on same-sex marriage and openly gay clergy.  The “Traditional Plan” won by a narrow margin at the annual meeting of the General Conference.  It defeated the “One Church Plan,” which would have allowed local congregations to make their own decisions on LGBT issues.

Jan Love, dean of Emory University's Candler School of Theology, was at the conference. The school is one of 13 Methodist seminaries in the country. During “On Second Thought,” Love explored the implications of the vote here in Georgia.

Dean Jan Love of Emory's Candler School of Theology speaks with Virginia Prescott on "On Second Thought" and gives the Georgia perspective on the United Methodist Church's vote on the "Traditional Plan." 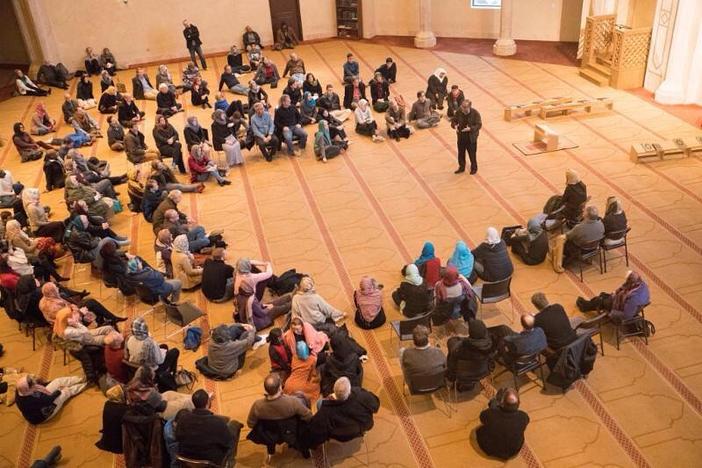 Faith Leaders In Georgia Discuss Hopes For The New Year

It's the new year, a time many people use as an opportunity to press reset and make personal changes. "On Second Thought" invited leaders and scholars...