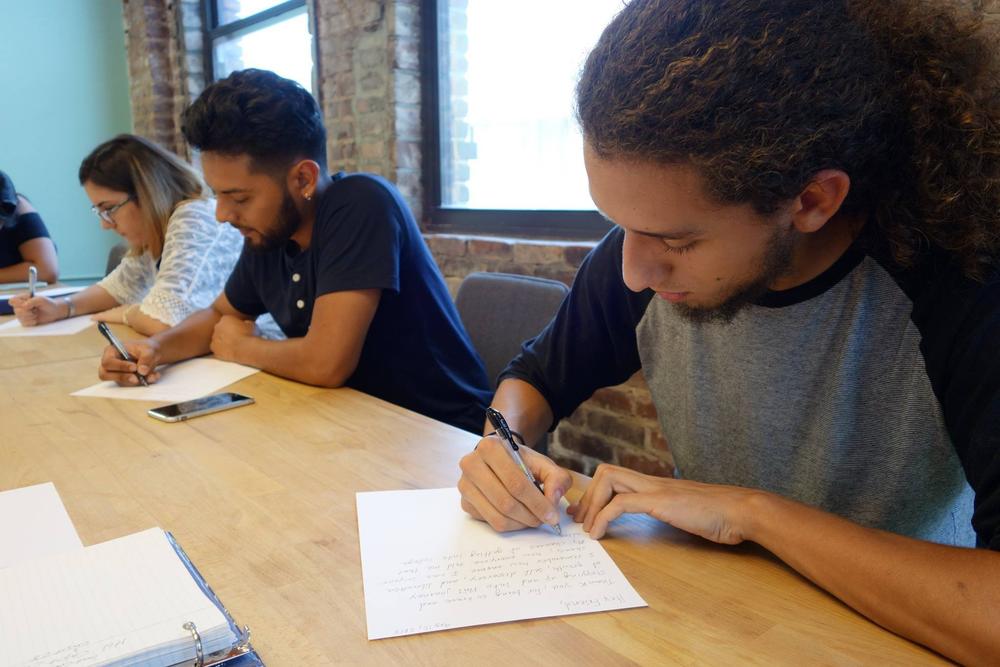 The federal government remains open. President Trump has declared a state of emergency to build a border wall, and the structure's future is now up to the courts. The president had been using the potential extension of the Deferred Action for Childhood Arrivals (DACA) program to try to sway Democrats toward his fiscal plan. Now, the future of that program is unclear.