Millions of Americans are teetering on the brink of poverty, according to a new report from Prosperity Now that says 40 percent of all U.S. households – and 57 percent of households of color – could be knocked over the edge by one unexpected medical expense, lost paycheck or job loss.

That financial instability is mirrored in housing insecurity, and, while homelessness in Atlanta is on the decline, Fulton County remains by far the highest among the national benchmark counties, according to the Department for Housing and Urban Development.

As a professor of social work at Georgia State University, Elizabeth Beck researches the roots of homelessness. Beck is co-author of "The Homelessness Industry: A Critique of U.S. Social Policy." She joined "On Second Thought" for a discussion about the past, present and future of homelessness in Atlanta and America. Cathryn Marchman, executive director of Partners for HOME, which coordinates the City of Atlanta's continuum of care for individuals experiencing homelessness, joined the conversation as well.

State lawmakers are hoping to bring changes to homeschool reporting in Georgia. This, after two children were found dead and buried behind their family's home in Effingham County.

The body of 14-year old Mary Crocker was discovered in December 2018. Her brother, Elwyn Crocker Jr., had been 14 when he had died two years prior. Both children were pulled out of public school to be homeschooled.

The Crocker case prompted some state legislators in the area to research issues of homeschooling and abuse.

Georgia representative Bill Hitchens is one of those lawmakers. Hitchens is a Republican representing Rincon, just north of Savannah. He joined "On Second Thought" to talk about the case. Samantha Field is a policy advocate and board member for The Coalition For Responsible Home Education. Field joined the conversation from NPR headquarters in Washington, D.C.

The federal government remains open.  President Trump has declared a state of emergency to build a border wall, and the structure's future is now up to the courts.  The president had been using the potential extension of the Deferred Action for Childhood Arrivals (DACA) program to try to sway Democrats toward his fiscal plan.  Now, the future of that program is unclear. 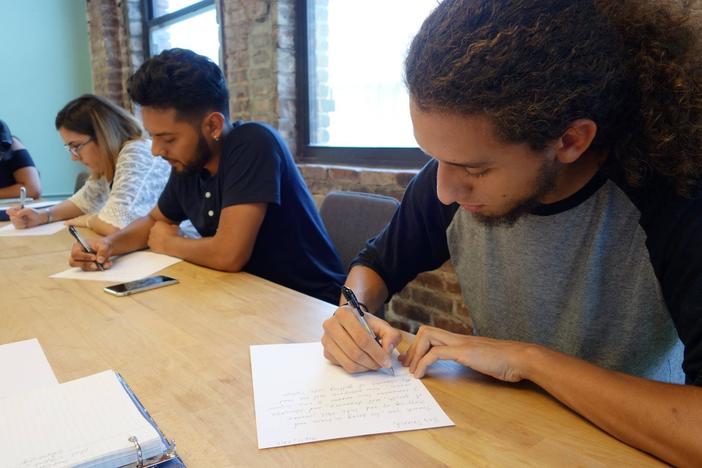 The federal government remains open. President Trump has declared a state of emergency to build a border wall, and the structure's future is now up to... 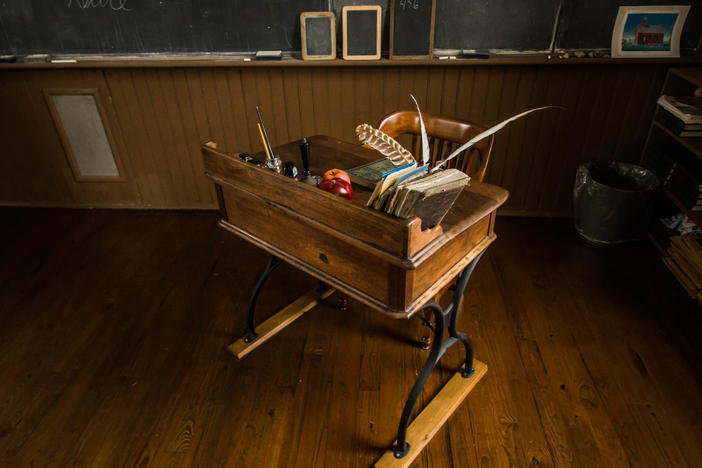 State lawmakers are hoping to bring changes to homeschool reporting in Georgia. This, after two children were found dead and buried behind their family...