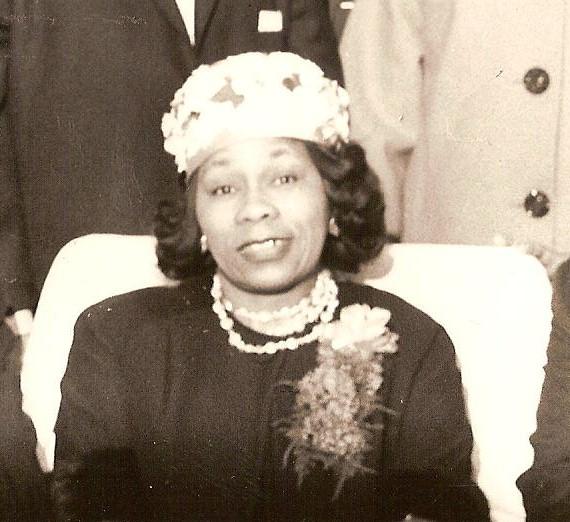 Caption
Louise Shropshire, the woman behind the civil rights anthem "We Shall Overcome"

On Monday, the nation will honor the life and legacy of Dr. Martin Luther King Jr.

But today, we remember the woman who inspired one of the most powerful protest anthems of the Civil Rights movement.

The song "If My Jesus Wills", was written by composer Louise Shropshire, who was born in 1913.

Folk singer Pete Seeger later published "We Shall Overcome" in 1947, which was heavily based on Shropshire's work.

Seeger would eventually come to acknowledge Shropshire, and in the early 1990s, he asked to have his name removed from the song.

Louise and King became good friends during the movement.

In fact, King would often stay with the Shropshires while he was in Cincinnati.

Her grandson, Robert, says his grandmother’s wish was for her music to spread as far as possible. 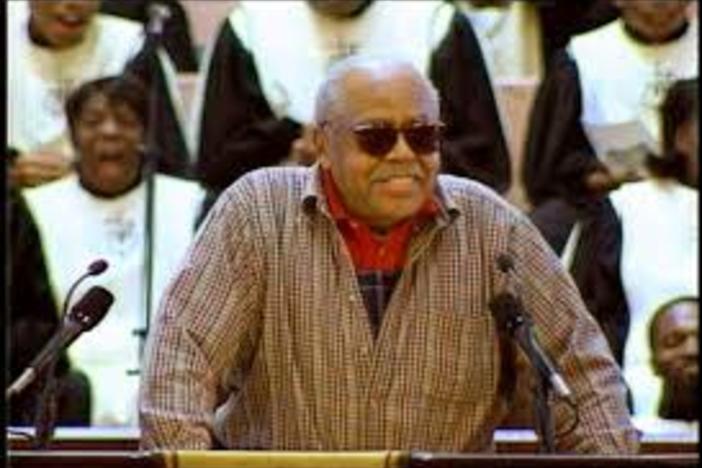