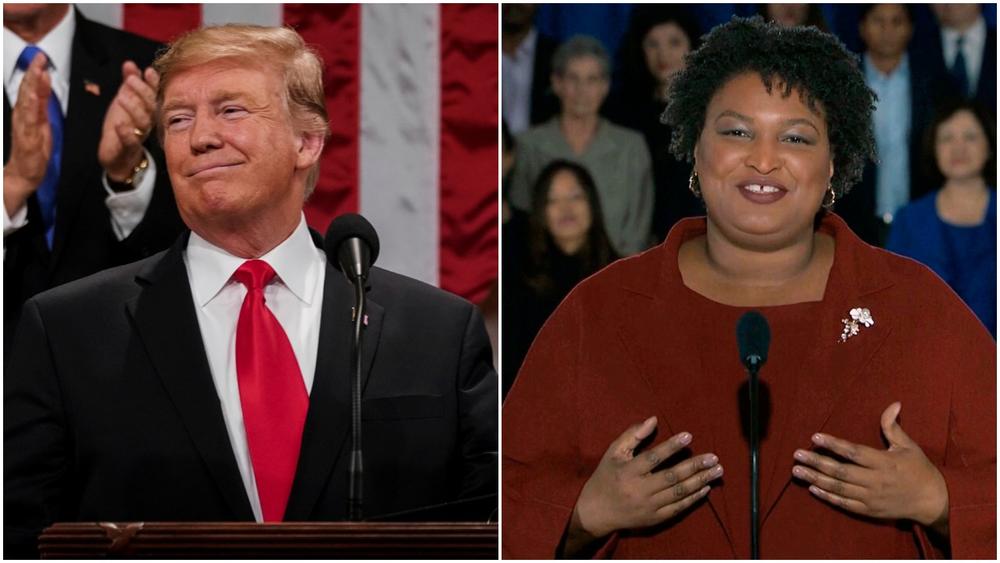 President Donald Trump delivered his State of the Union address to a joint session of Congress last night. The message began with calls for bipartisan unity but took a sharp turn to rebuke investigations of his administration. He then continued with calls for his signature issues: immigration and a border wall. Following the speech, all eyes were on Georgia, where former gubernatorial candidate Stacey Abrams delivered the Democratic response from Atlanta. 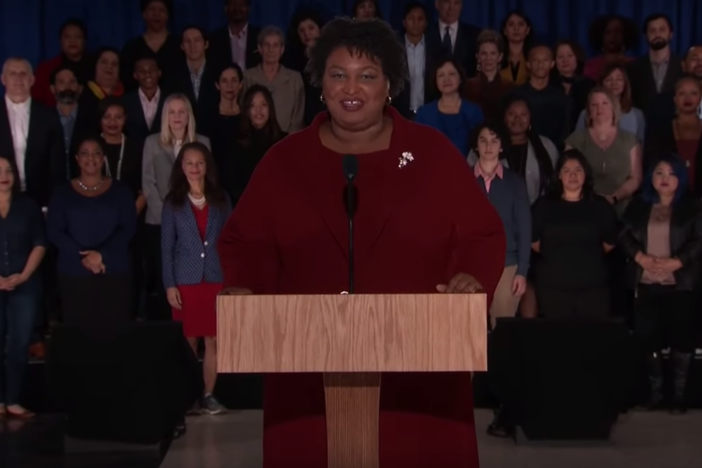 Former Democratic gubernatorial nominee Stacey Abrams became the first African-American woman to deliver a response to the State of the Union Tuesday... 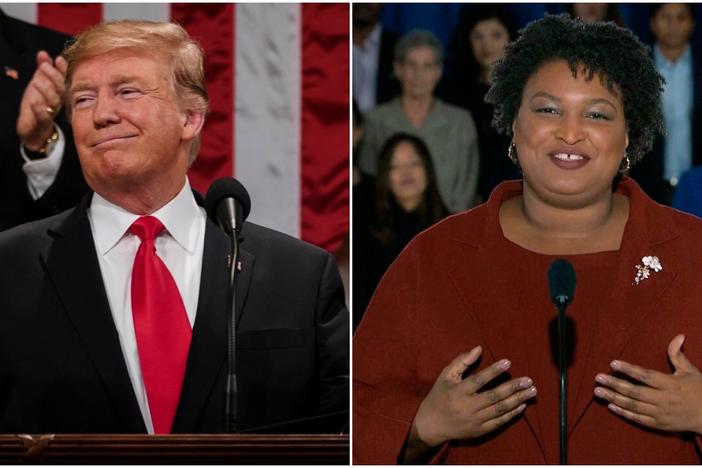 Political Rewind: The State of The Union is Divided

On this edition of Political Rewind, during his State of The Union address, President Trump makes a plea for unity but makes it clear he’s not budging...