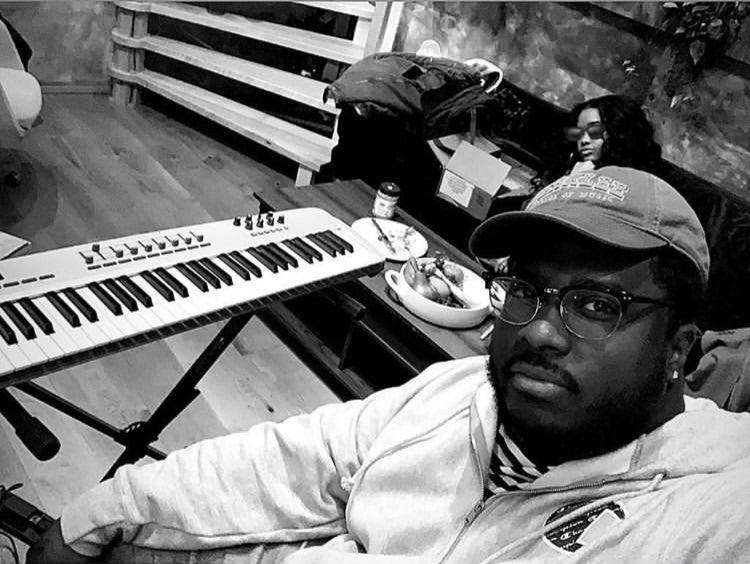 "On Second Thought" asked Harris to choose two songs for the Georgia Playlist. Music artists choose two songs written or performed by a Georgian, and they can't nominate their own songs. Harris chose Otis Redding's "Sittin' On The Dock of The Bay" and Thomas Dorsey's "Precious Lord." 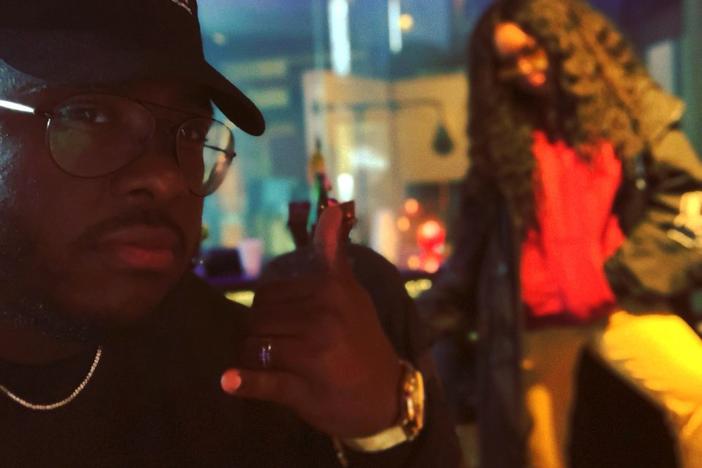 The Grammy Awards will take place this weekend. While music's biggest stars are preparing to hit the red carpets and stage in Los Angeles, friends and... 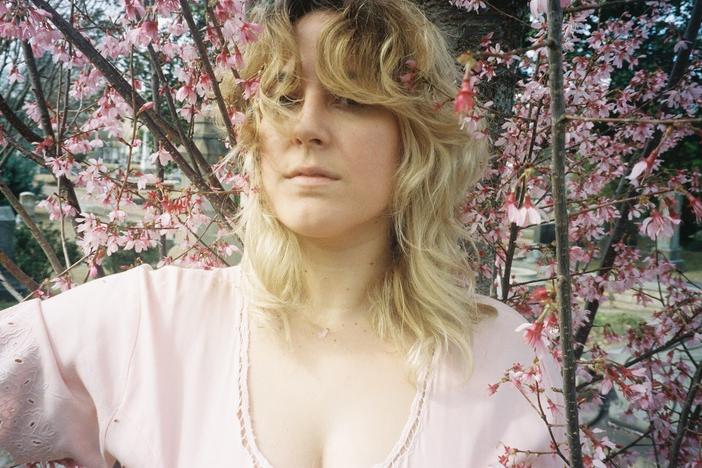