The National Center for Civil and Human Rights is commemorating what would have been Dr. Martin Luther King, Jr.'s 90th birthday this year with a new permanent installation and new exhibit of drafts and notes and notes from some of Dr. King's most enduring speeches and sermons, including "I Have A Dream."

Nicole Moore is the manager of education and museum content for the center. She was part of the team that worked to curate this special exhibit called "The Meaning of Hope: The Best of the Morehouse College Martin Luther King, Jr. Collection." The exhibit opens in Atlanta Jan. 19.

Civil rights icon Xernona Clayton was both the organizer of the Southern Christian Leadership Conference and a close advisor to Martin Luther King Jr. She sat down with On Second Thought for a conversation about how King would feel about today's civil rights movements.

Nearly a decade after his death in 1968, President Jimmy Carter awarded Dr. King the posthumous Presidential Medal of Freedom. GPB Podcast Director Sean Powers takes us back to that day at the White House with an audio postcard.

For Keeps, a shop for rare and classic black books, recently opened on Auburn Avenue in Atlanta. Owner Rosa Duffy wants to make the shop a community space to explore the history of black literature and publishing. 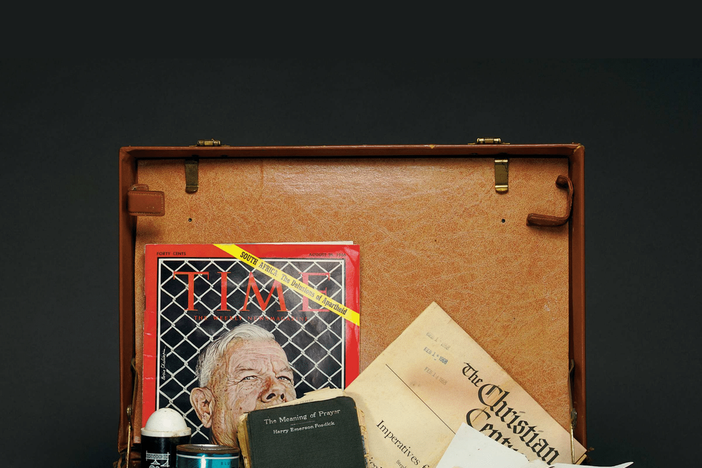 The National Center for Civil and Human Rights is commemorating what would have been Dr. Martin Luther King, Jr.'s 90th birthday this year with a new... 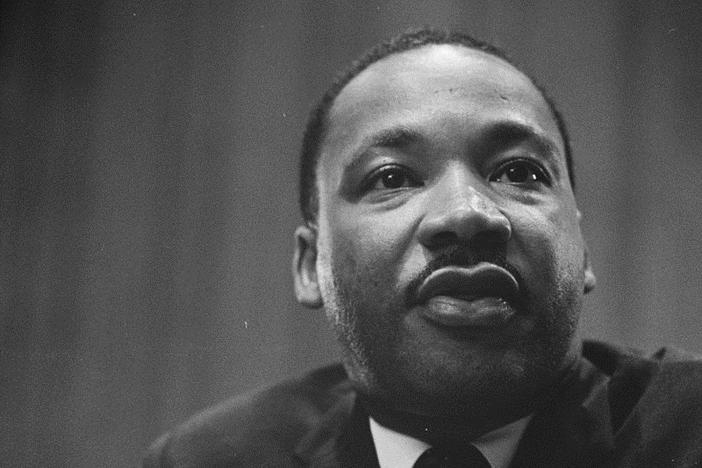 Martin Luther King Jr. Day will be observed on Monday, Jan. 21, and several events will take place in Georgia to commemorate his life.