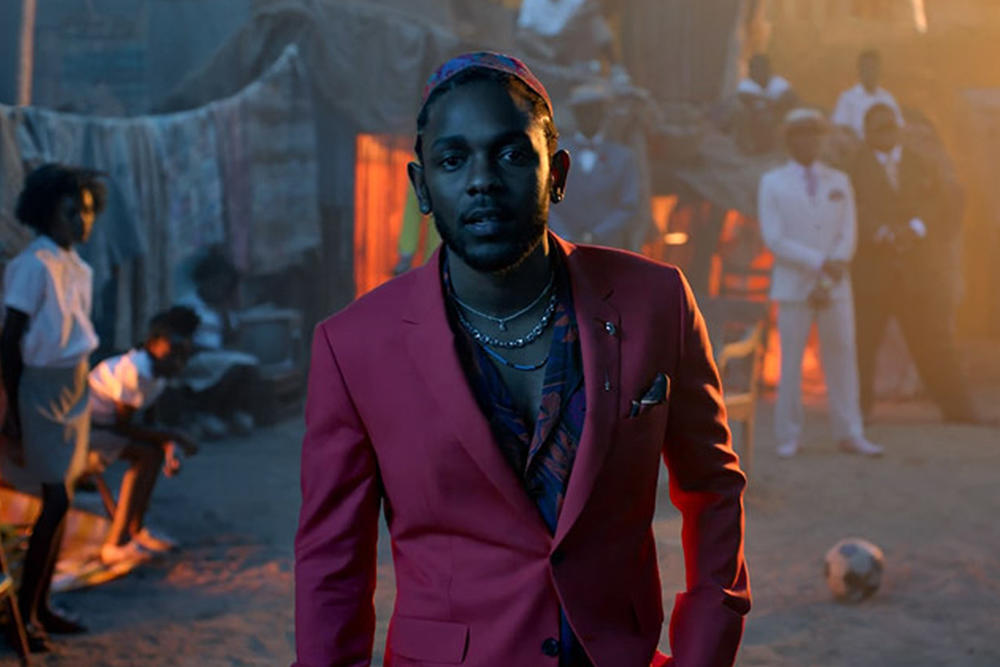 Caption
Kendrick Lamar in the music video for "All The Stars," one of the "Black Panther" songs nominated for multiple Grammys.

Marvel’s "Black Panther," which was filmed in Atlanta, was shut out at last Sunday’s Golden Globes, much to the dismay of many fans on social media.

But next month, the movie’s music will get a chance to walk away with Grammy gold.

"Black Panther’s" soundtrack is up for five Grammy nominations, including album of the year.

“All The Stars” by Kendrick Lamar and SZA is up for record of the year and song of the year, as well as two other awards.

"Black Panther" is only the third movie soundtrack to receive an album of the year nomination in the past 25 years.  The others were "Waiting to Exhale," which featured Whitney Houston, and "Oh Brother, Where Art Thou?"

Fans of Wakanda helped make "Black Panther" one of the biggest hits in box office history, bringing in more than $1.3 billion worldwide. 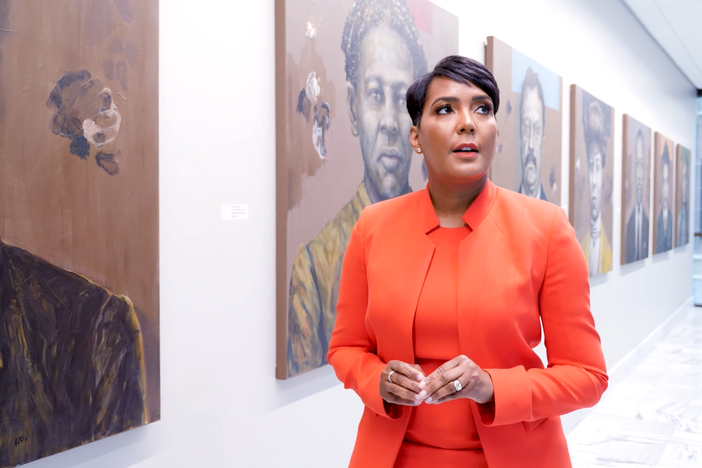 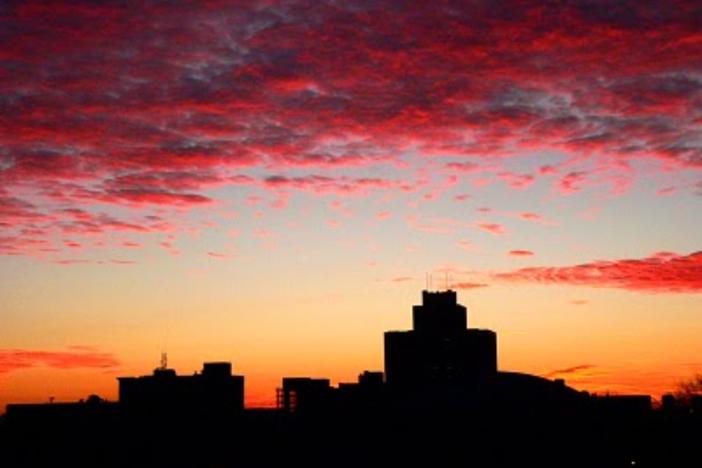 While Georgia has added a million people in the last decade, its voter rolls have grown much larger. GPB's Stephen Fowler explains the two main reasons why.

And a man who sees death every day says it's time to stop deadly gun violence in Macon. The Macon-Bibb County coroner stood at a busy intersection with a hearse and a sign that said "Stop the killing." How a man says a similar rally in Atlanta Sunday promoted healing for families who've lost loved ones to gun violence, like his family has.