The Art Of Creating A Flag: Tips From A Vexillological Expert 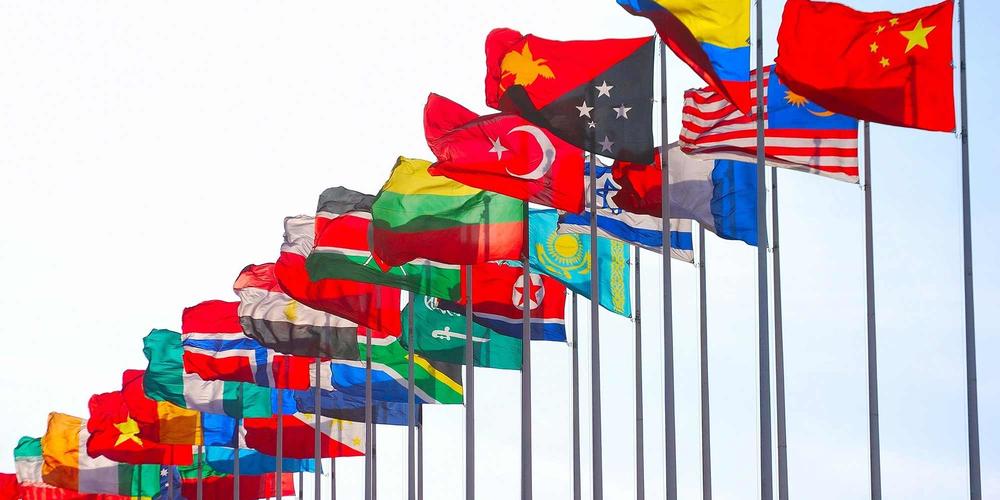 Simply saying the phrase "American flag" automatically generates a mental image for most Americans. But it may not be of the classic stars and stripes.

We all know what the American flag looks like, but what about the other kinds of flags that have been designed to express a person’s identity in this country.

On GPB's Morning Edition, we'll explore what the power of the flag looks like throughout January.

We begin the series with self proclaimed flag geek Peter Ansoff, president of the American Vexillological Association (NAVA). He shares tips on how to make an effective flag, and why flags endure as symbols for causes and groups across history.

WATCH: Peter talks about his love of flags