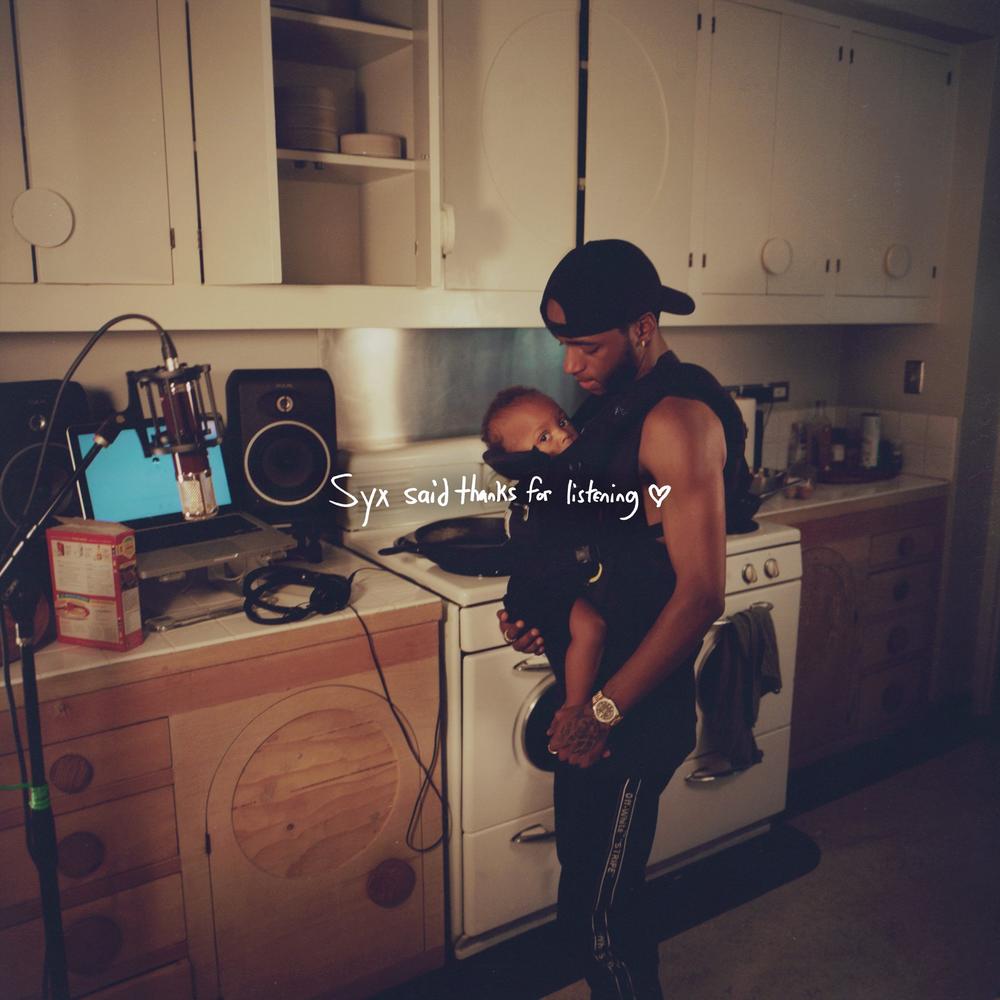 East Atlanta rapper 6LACK is finishing up a 2018 full of musical highs.

Ricardo Valentine (6LACK) was born in Baltimore, but moved to Atlanta as a child.

Valentine says he came up with the rap monicker 6LACK because six is his favorite number.

He grew up in police patrol zone 6 in Atlanta and even his baby daughter is named SYX.

Pretty Little Fears is nominated for a Grammy Award for Best Rap or Sung Performance.

His latest album, East Atlanta Love Letter, peaked at #3 on the Billboard 200 Chart.

This weekend, he’ll bring his love letter home. 6LACK is performing the first of three sold out shows at the Tabernacle in Atlanta this weekend, starting tonight at 8:00.