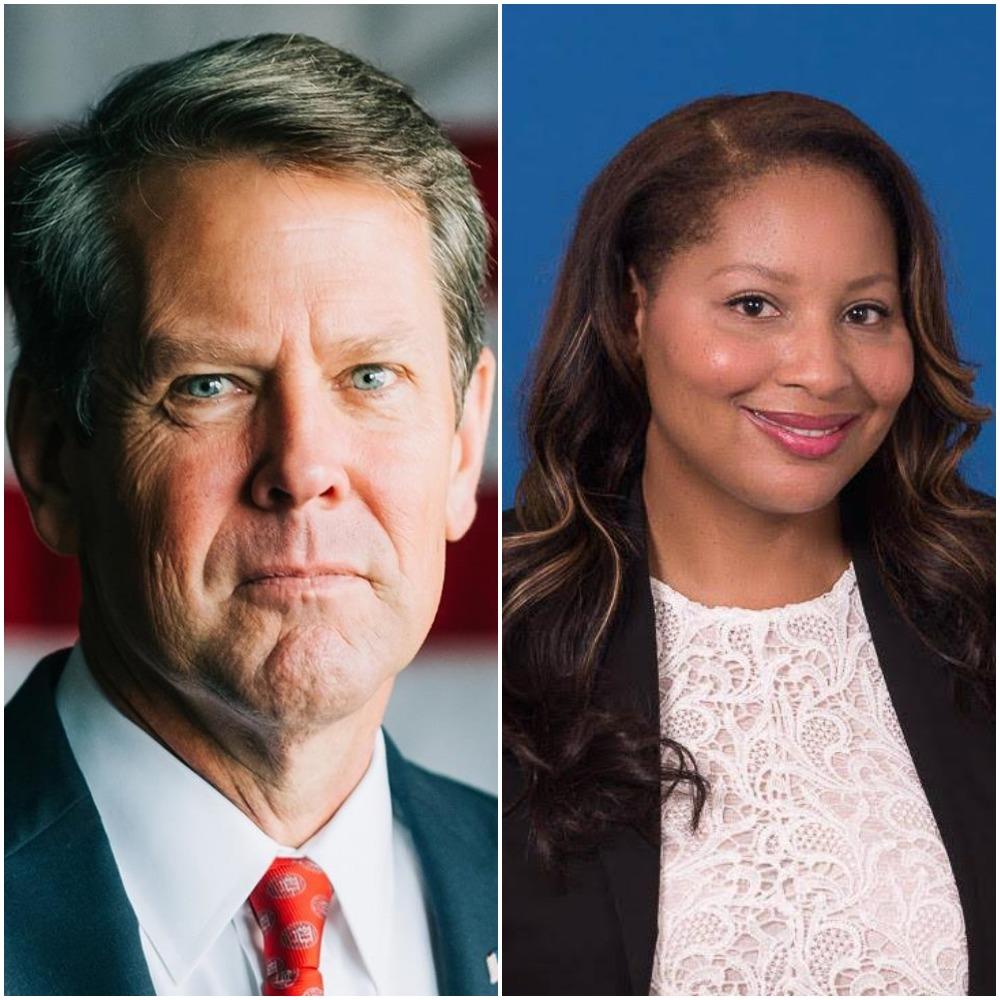 Caption
As Brian Kemp prepares for his first major speech as governor-elect, State Rep. Renitta Shannon is leading a small boycott of the event.

On Tuesday, governor-elect Brian Kemp will address lawmakers for the first time in a major speech at a conference in Athens.

But some legislators aren’t ready to accept Kemp as Georgia’s next governor.

State representative Renitta Shannon of Decatur, who is also a member of the Georgia Legislative Black Caucus, is part of a small group of lawmakers who will boycott the speech.

GPB's Leah Fleming speaks with represenative Shannon about her decision and her reservations about Kemp being Georgia's top elected official.