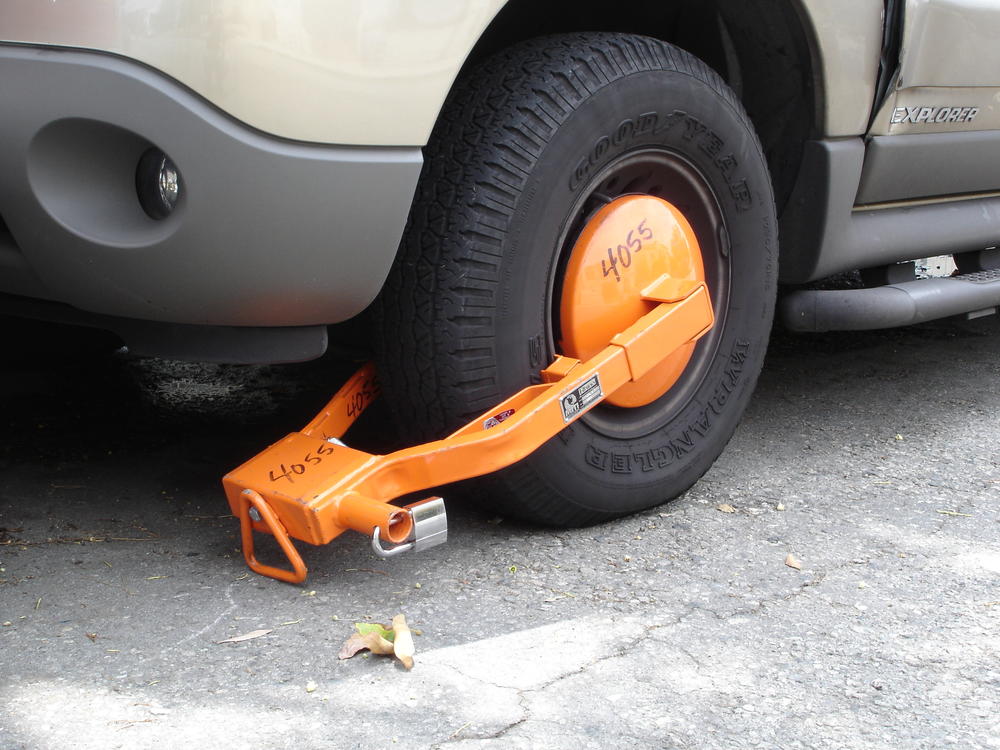 The push to reform Atlanta's booting practices was kickstarted last month, when a driver was shot in the leg by a booting company employee after an argument.

GPB's Leah Fleming spoke with the AJC's Chris Joyner before Monday's vote to learn more about the incident.

GPB's Leah Fleming speaks with Chris Joyner of the AJC

The new ordinance would require booting companies to perform stricter background checks on their employees.

In an effort to prevent predatory booting, the new ordinance would also require employees to wear company shirts or uniforms and they must have their license on display.

Some signs will also be redesigned to further clarify parking situations around the city.