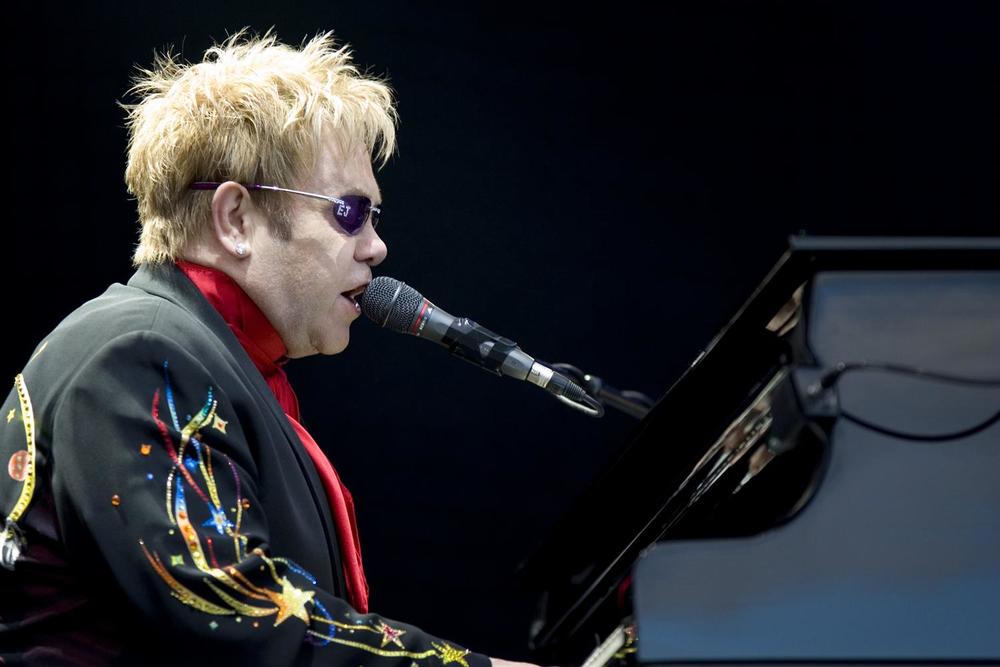 Elton John, one of the most prolific musicians and composers of the past 50 years, will perform in Atlanta for the last time this weekend.

Earlier this year, John announced that this would be his last tour before retiring to spend time with his husband and two sons.

But Elton John is no stranger to the city of Atlanta. He became a resident of Buckhead in 1991.

In an interview with the AJC, he said he chose Atlanta because the people always welcomed him and made him feel right at home.

John's tour will run until December of 2020, where he will perform his final show at the O2 in London. 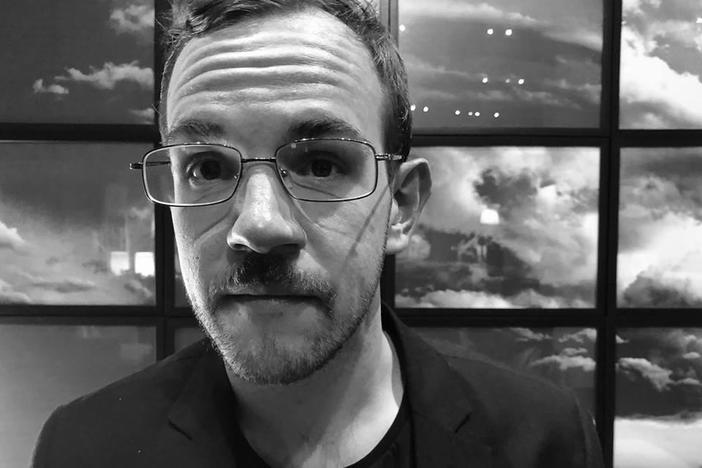 In this edition of GPB's Morning Edition Music Minute, we're featuring one of the many faces behind the scenes at Georgia Public Broadcasting: audio... 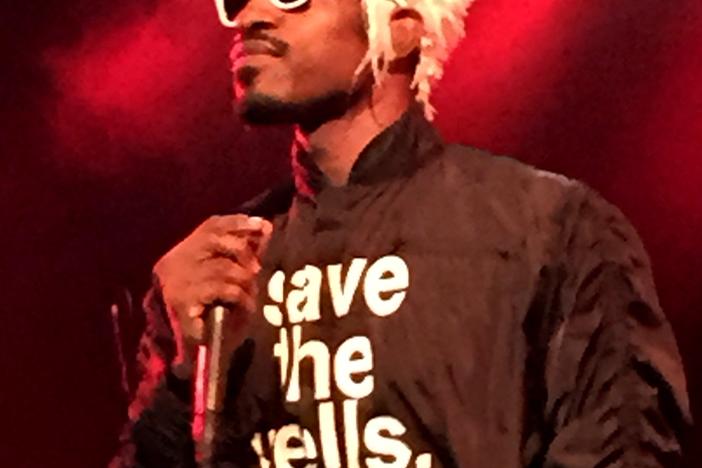 Today’s music minute features Atlanta artist Andre 3000, who doesn’t produce much music anymore. But when he does, it’s still special. The song, titled ... 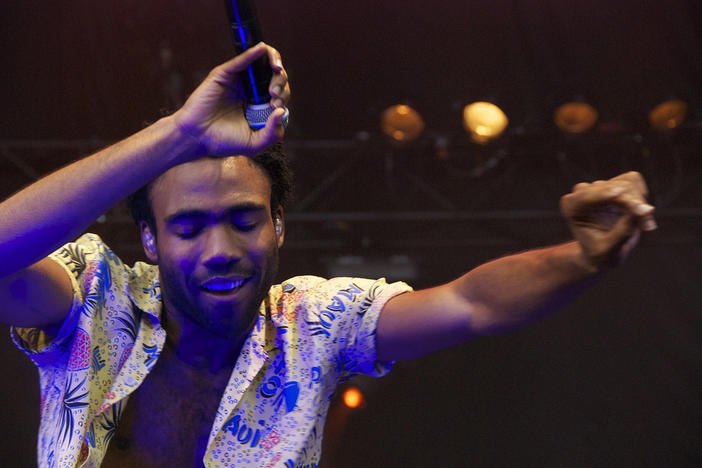 Music Minute: Donald Glover's 'This Is America' Gets Grammy Nomination

Grammy nominations are out, and at the top of the list is an Atlanta artist who shocked the consciousness of the country with his song, "This is America...