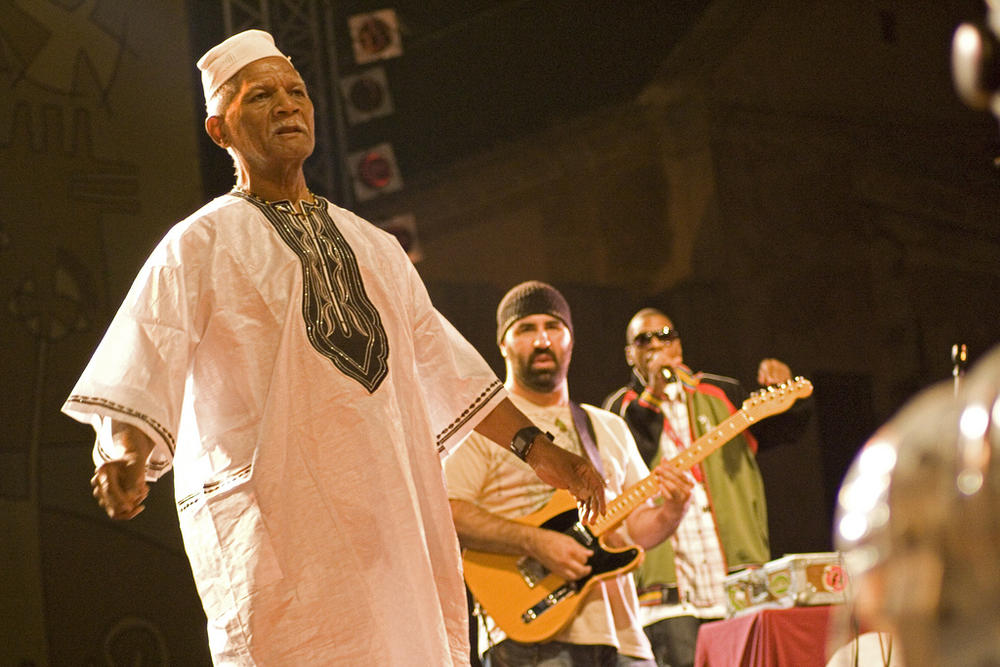 Baba Oje, the spiritual elder to the Atlanta based hip-hop group Arrested Development, has died at the age of 86.

Oje was lovingly referred to as the oldest man in hip hop.

You wouldn’t hear Baba Oje sing or see him play an instrument, because he was a non-performing part of the group.

Instead, he would sit on stage in African garb and silently impart wisdom as the group performed songs like this one from 1992, ‘People Everyday.’

The Arrested Development collective was formed in 1988 in Atlanta by artists Speech and Headliner.

They touted the group as a positive, Afrocentric alternative to the 'gangsta rap' genre, which was popularized in the late 1980s.

Oje will be laid to rest on Friday.