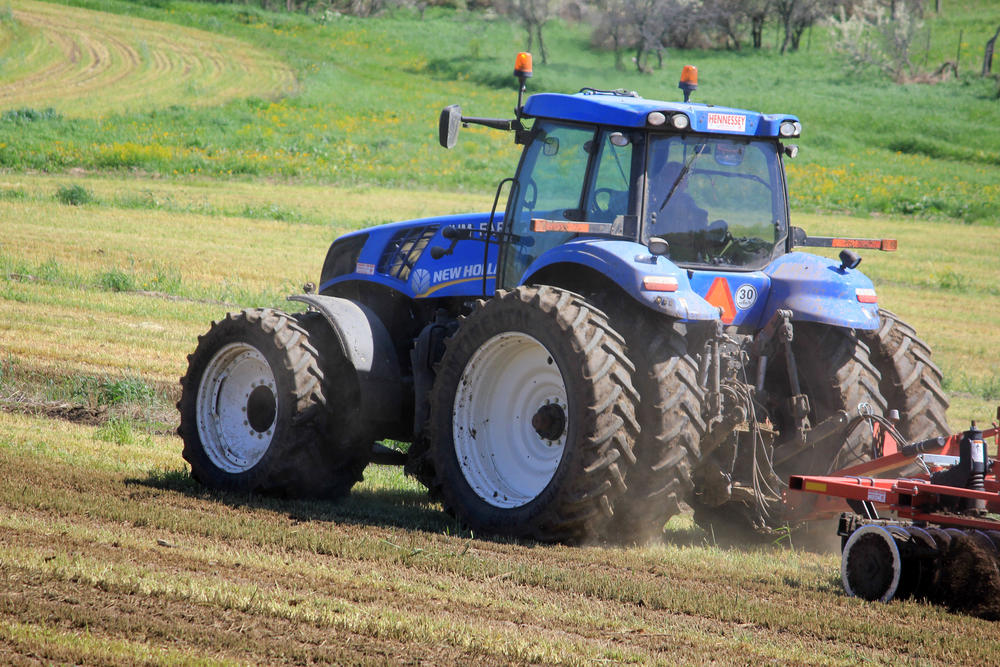 Caption
This week, the U.S. Department of Agriculture launched a new program to help farmers in the wake of a potential trade war with China.

This week, the U.S. Department of Agriculture launched a new program to help farmers in the wake of a potential trade war with China.

Earlier this year, President Donald Trump announced tariffs on some $200 billion worth of imported goods from China, ranging from fish and vegetables to golf bags.

China retaliated by announcing tariffs of their own. Though the specific products aren’t known, concerns have been raised that farmers could carry the burden of the retaliatory tariffs.

"No way can we make farmers whole,” Perdue said. “And that really wasn't the goal necessarily, but it was to try to rectify some of the damage done by the unfair tariffs that others have imposed."

The "Market Facilitation Program" will spend up to $12 billion to help farmers find new markets.

Payments through the program will also be made to corn, cotton, dairy and other farmers. 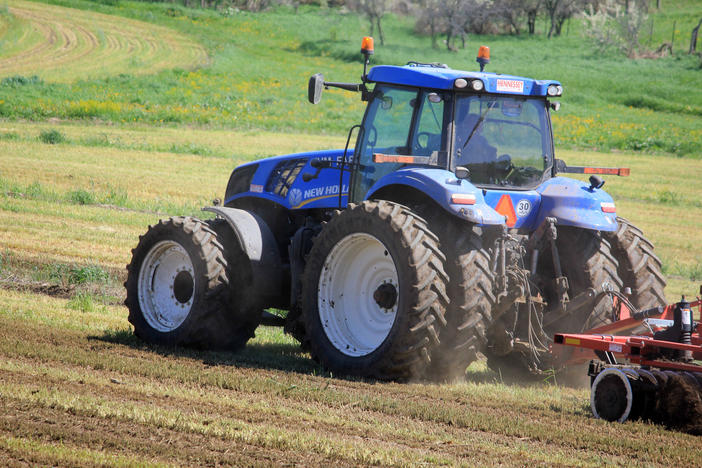