Atlanta’s Donald Glover has found a new level of success. He’s an actor, the creator of a hit show named after his hometown of Atlanta, and a rapper under the name Childish Gambino. But his most powerful statement might be “This Is America”, a new song and video released over the weekend. Freelance entertainment reporter Jewel Wicker gives us her take on the video and what role musicians should play when it comes to social issues.

American women are living longer than ever. The average woman lives to be about 81 years old. But a new study reports that, after working with a lifelong gender pay gap and interrupting their careers to take care of children, spouses or aging parents, women could fall far short of saving what they need to support themselves in retirement. Michelle Waymire, a financial adviser with Young and Scrappy in Atlanta, told us why women should worry about longevity risk, and what they can do now to make sure they are taken care of later in life. Claudia Aguirre, director of tutor operations at Access Test Prep and a former teacher, also joined with the story of how a career change in the Great Recession made her money savvy.

As students prepare for college, they have a big concern: the cost. The Institute for Higher Education Policy finds 70 percent of colleges unaffordable for lower-income and middle-income students. That’s if they don’t take out a student loans. Shannon McGraw is a student at Georgia State University. Her debt is $20,000, and it’s likely to increase. Emma Foulkes, a certified financial planner at Greenwood Wealth Management in Atlanta, also joined the conversation.

Georgia’s director of Family and Children Services says the opioid crisis is the main reason behind a recent surge in the foster care population.  More than 15,000 children are being cared for by the state, according to DFCS director Virginia Pryor. That’s nearly double what the population was five years ago. Research tells us that if we place a child with a relative, there’s a 70 percent likelihood that there won’t be another placement as opposed to 40 percent when they’re not placed with relatives. Pryor said although opioid addiction is the main issue, her goal is keep children close to their families. 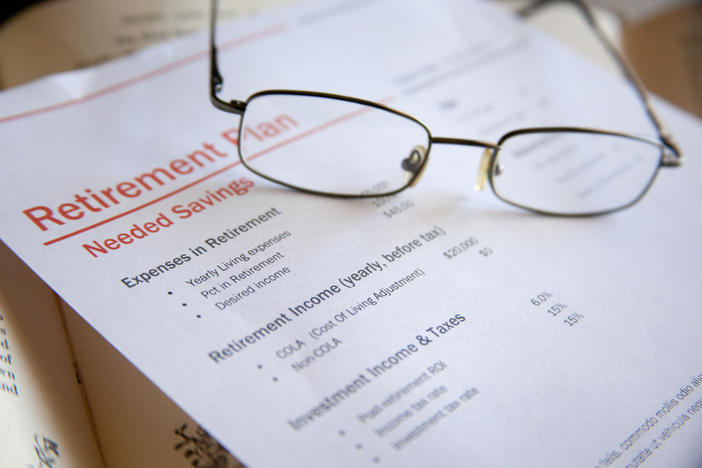 American women are living longer than ever. The average woman lives to be about 81 years old. But a new study reports that, after working with a...

Georgia’s foster care system is in crisis with the number of kids in state custody rising significantly. To getter a better understanding of the strain...