In Some Georgia Cities, A Requirement To Bear Arms 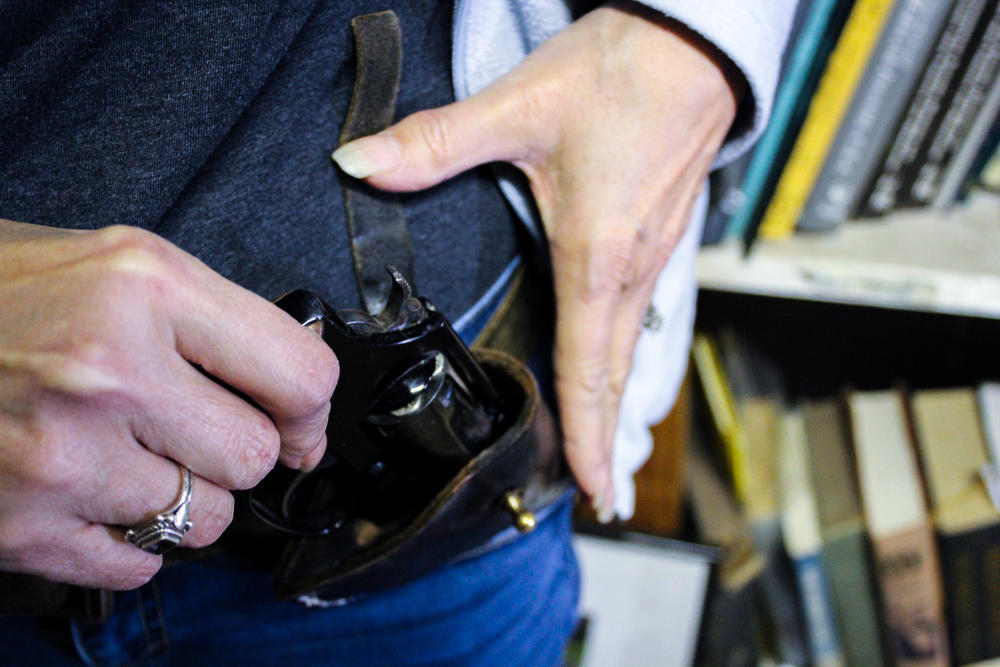 Marjorie, a longtime Kennesaw resident, carries a revolver. She says she once pulled it from the holster when she felt threatened by a stranger. / GPB

Since more than a million people demanded stronger gun control laws in the March for Our Lives, many local governments have proposed tougher restrictions on guns.

But some communities, including a couple in Georgia, actually have laws requiring you to own a gun.

GPB's Leah Fleming speaks with Lois Beckett, who reports on guns and gun violence for The Guardian.

In 1982, the city council in Kennesaw, Georgia, passed an ordinance requiring heads of households to maintain working firearms and ammunition.

" ... To provide for and protect the safety, security and general welfare of the city and its inhabitants, every head of household residing in the city limits is required to maintain a firearm, together with ammunition therefore," the ordinance states.

Ultimately, Nelson's city council amended the law to exempt the disabled, the poor and conscientious objectors. Kennesaw's law has a similar provision.

GPB’s Leah Fleming spoke with Lois Beckett from The Guardian about how mandatory gun laws fit into the gun control debate. Beckett covers guns and gun violence, and previously reported on a small town in Colorado that modeled its "Family Protection Ordinance" after Kennesaw's.

We also asked Kennesaw Police Lieutenant Craig Graydon if Kennesaw’s gun law has made the community safer. Graydon has lived and worked in Kennesaw for as long as the ordinance has been around. 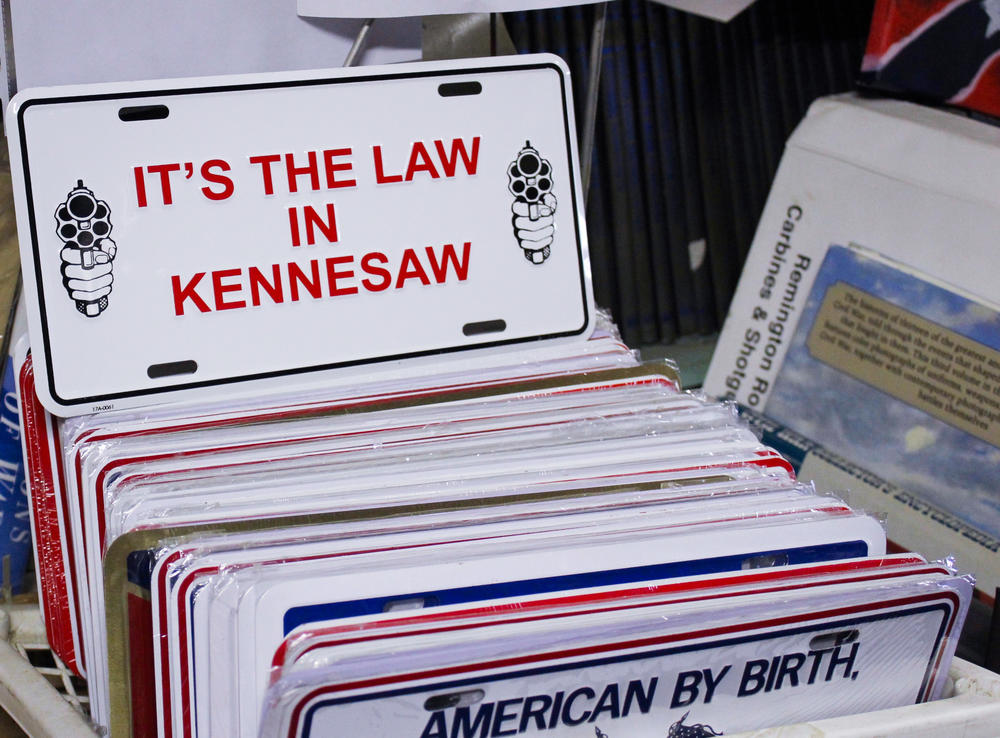 Since 1982, the city of Kennesaw, Georgia, has required heads of household to own a gun. / GPB 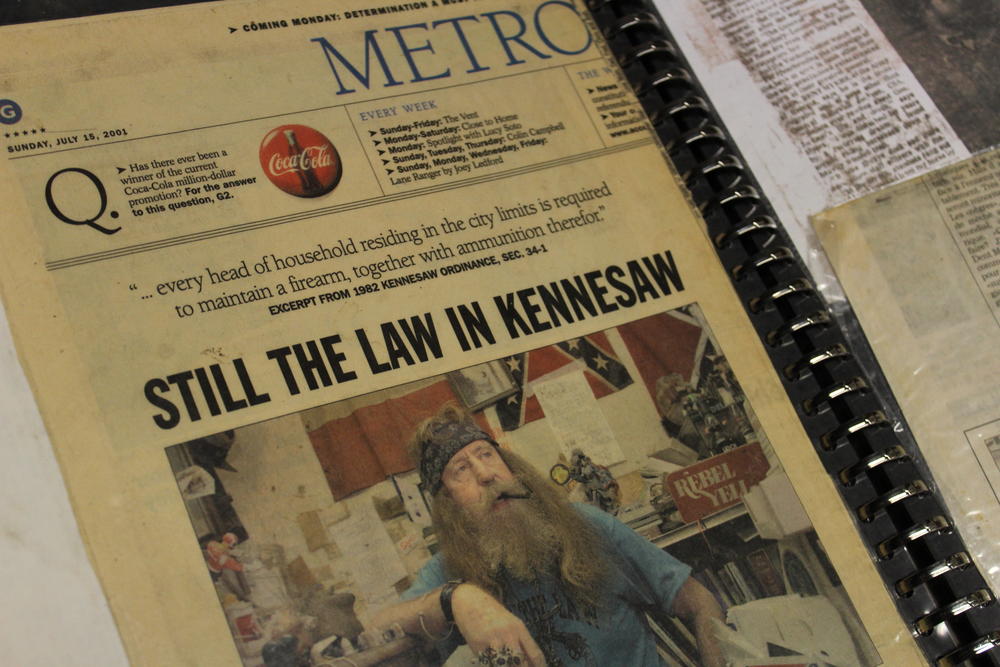 Kennesaw's ordinance has made headlines locally, nationally and internationally. / GPB

A teenager in Thomasville, Georgia is facing charges for allegedly stealing a gun from a car earlier in March. We've seen this problem across the state.... 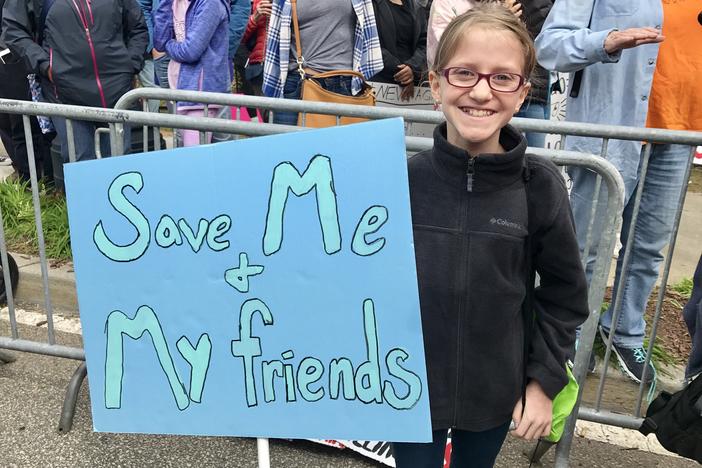