In the year since President Trump took office, a new wave of social movements has rippled across the country. March for Science Atlanta brings together scientists, data geeks and average citizens to push for policies that support and reflect research. The group will hold its annual Rally for Science April 14. The Rally for Science keynote speaker is Emory University professor Linda DeGutis. She previously served as director of the National Center for Injury Prevention and Control at the CDC. DeGutis will speak on the importance of gun violence research. We spoke with DeGutis and March for Science organizers Louis Kiphen and Allison Halterman.

The United Nations reports that children who grow up in abusive households are more likely to perpetrate or become victims of domestic violence later in life. Gaslighting is a form of psychological abuse. VOX Teen Communications reporter Nea-Sa'Mon Wray looks at how gaslighting can prolong a victim's decision to come forward.

College students gathered at Emory University last weekend for RespectCon, a conference that centers on student conversations and the ways they help sexual assault victims find justice. Venkayla Haynes, a Spelman College student, was keynote speaker at the conference. Haynes is a regional advisor to It's On Us, an Obama administration initiative to end sexual assault. The campaign has continued with the support of the Biden Foundation. We spoke with Haynes about her commitment to ending sexual violence, the future of It's On Us and the #MeToo movement.

Atlanta-based hospital chain Piedmont Healthcare and health insurance company Blue Cross Blue Shield of Georgia are at loggerheads. The two failed to reach a contract agreement by their April 1 deadline. Georgia Gov. Nathan Deal has called both sides back to the negotiating table, but the two organizations still haven't found a way out of the dispute that's left about 500,000 Georgia patients in limbo. Andy Miller, editor of Georgia Health News, told us why this disagreement occurred in the first place and if it's possible to resolve.

The National Memorial for Peace and Justice details a painful legacy in American history: the lynchings of thousands of African-American men, women and children. Located in Montgomery, Alabama, the memorial opens to the public April 26. The site centers around a memorial square with 800 six-foot monuments, symbolizing the victims of racial lynching and the counties where they were killed. GPB Special Correspondent Celeste Headlee spoke about this troubling chapter of history with E.M. Beck, professor emeritus of sociology, and Doria Johnson, the descendant of a lynching victim. 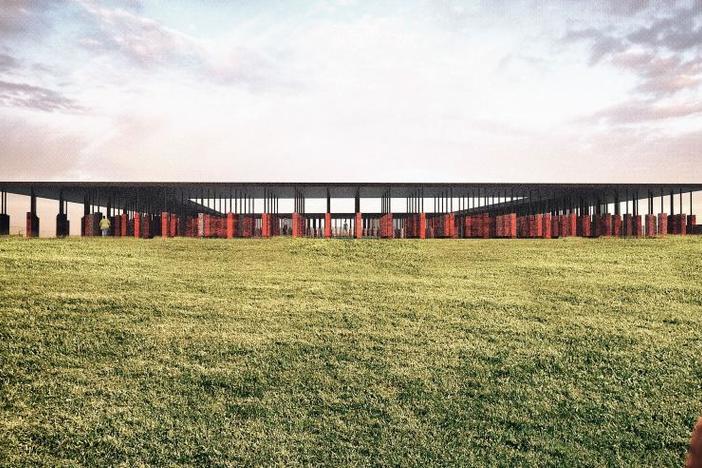 The National Memorial for Peace and Justice details a painful legacy in American history: the lynchings of thousands of African-American men, women and... 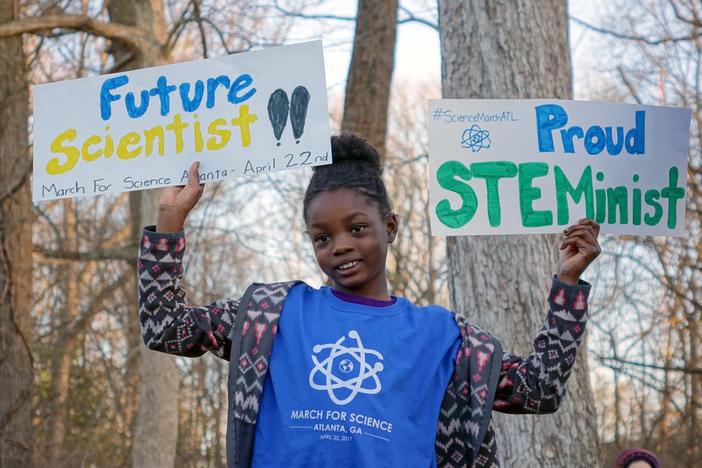 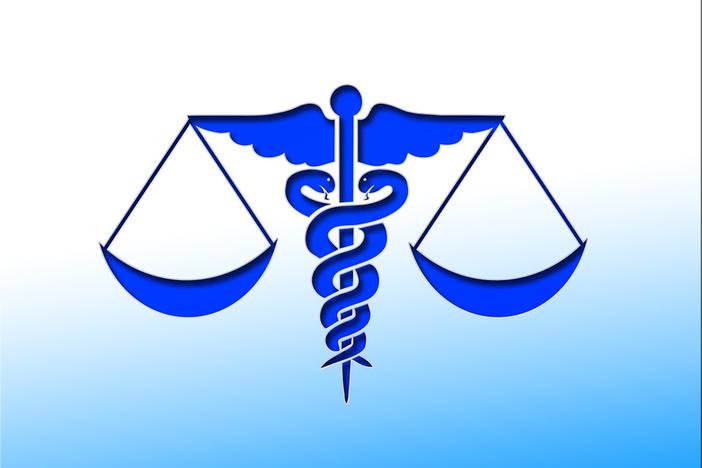