Keisha Lance Bottoms On Her Priorities As Atlanta's Next Mayor 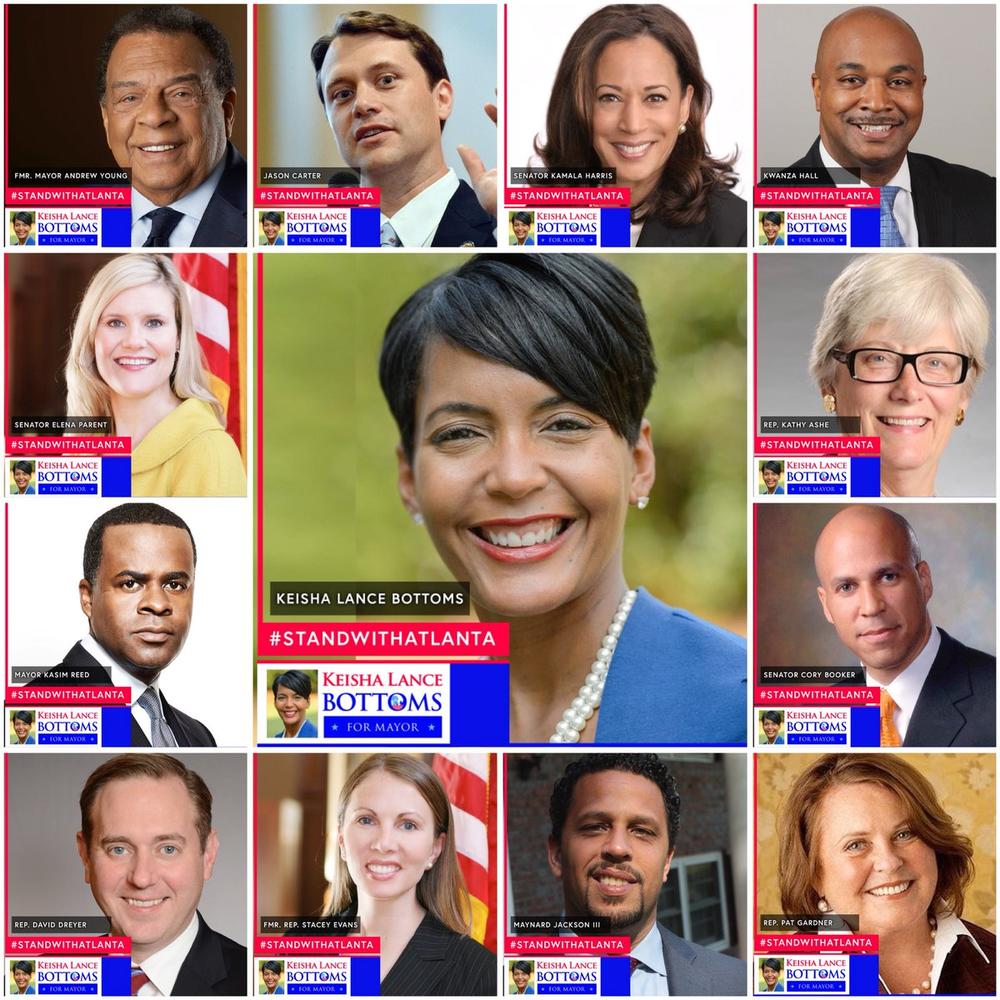 Election officials in DeKalb and Fulton counties have scheduled meetings on Monday to certify their vote tallies from last week’s runoff election.

After the results are certified, Norwood says she will formally request a recount.

Mayor-elect Keisha Lance Bottoms joins us to talk about Atlanta’s future, women in politics, and how she plans to begin her term as mayor. 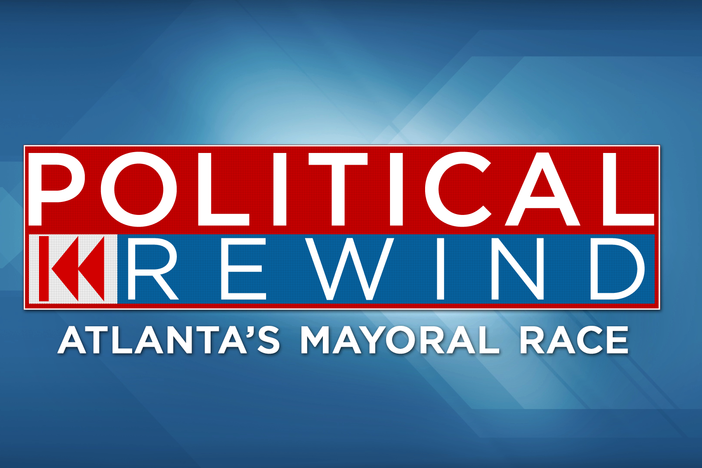