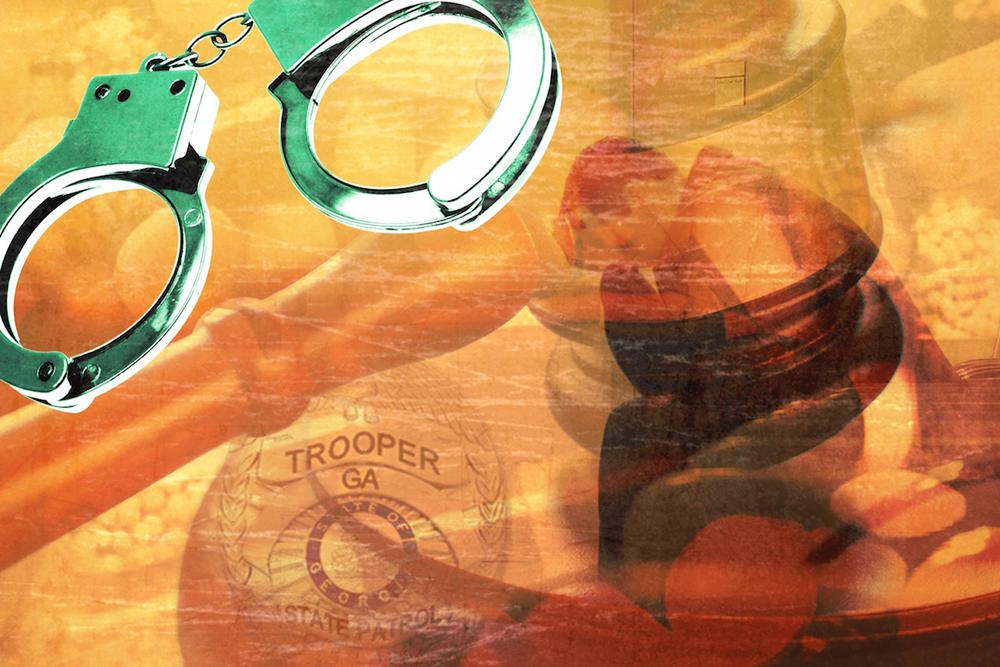 The push for medical amnesty all started with a group of parents who lost children to drug overdose.

Robin Elliott was one of them.

“My son Zach was a private school student in Buckhead,” she said. “He was a beautiful, bright talented kid and he also used heroin.”

Zach was a multi-sport athlete, a productive student, and popular with his classmates. But he was never able to overcome his drug habit, even after multiple trips to rehab.

Elliott still remembers the phone call she received on May 1, 2011.

“They found his body in the backseat of his grandparents’ car in the English Avenue neighborhood in Atlanta,” she said.

Zach died of a heroin overdose at the age of 21.

She and other parents shared their stories of loss with legislators across the state, including Republican Representative Sharon Cooper of Marietta.

Cooper reflects on the story of a young man who was abandoned by his friends during an overdose.

“I still get chill bumps about this,” Cooper said. “They let him die and then they dumped his body on his mother’s front lawn so she would find it when (she) came home from church.”

Experiences like this inspired Cooper to make a difference. So she sponsored the bill that created Georgia’s 911 Medical Amnesty Law.

Second, it establishes legal protection for those seeking help in the event of a drug-related emergency.

That applies to overdose victims and the person calling for medical assistance.

Joe DiFabio has been on both sides of that call, as a former opioid addict.

He got hooked on painkillers after a hockey injury in high school and eventually moved on to heroin.

He says before medical amnesty, he would still call 911 if a friend was overdosing. But the timing made things difficult.

“We would flush everything as our friend is going into respiratory failure,” Difabio said. “First things first, let's get rid of all the evidence, then we’ll go ahead and call it. You know, we’ll take our chances with it.”

After the law was passed in 2014, Joe overdosed eight times in a six week period. He says the new regulations made getting help much easier.

“They came, they revived me, they brought me back at the hospital, they monitored me, made sure my heart rate was steady. And then they would keep my overnight and then discharge me the next morning.”

Joe's story represents a positive example of medical amnesty at work. He's been clean for more than two years now after struggling with addiction for over a decade.

The law only applies to small amounts of controlled substances. That means less than four grams of a solid substance and less than a milliliter of a liquid.

The protection also extends to underage drinking and small amounts of marijuana.

According to research from the libertarian think tank CATO Institute, medical amnesty laws combined with better access to naloxone have made a real difference.

States that utilize the methods have seen up to an 11 percent decrease in overdose deaths.

But those benefits can still be hard to keep track of for law enforcement.

“If this law works the way the legislature intended,” he says. “Then in reality, prosecutors, DA’s offices like ours should never see the case.”

Reynolds says although specific stats are hard to come by, the law is working well.

Officers accompany EMTs after an overdose call is received. If the factors are right, no charges are filed, no arrests are made.

But three years after the medical amnesty law passed, Reynolds admits that there’s still a lot of confusion surrounding it.

“People need to seek help, and they need to understand that if they do, and they have a possession amount of drugs, then they will not be charged criminally.”

Reynolds says media, law enforcement, and advocacy groups should work together to educate and inform people about medical amnesty in Georgia.

Public awareness is key, he says, because if people don’t know the law exists, they might not pick up the phone when it matters the most. 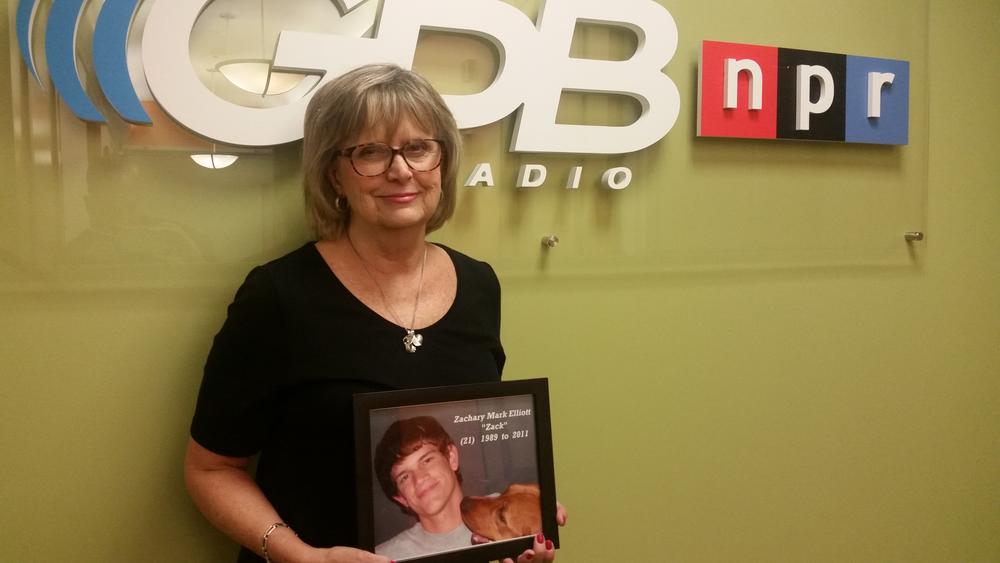 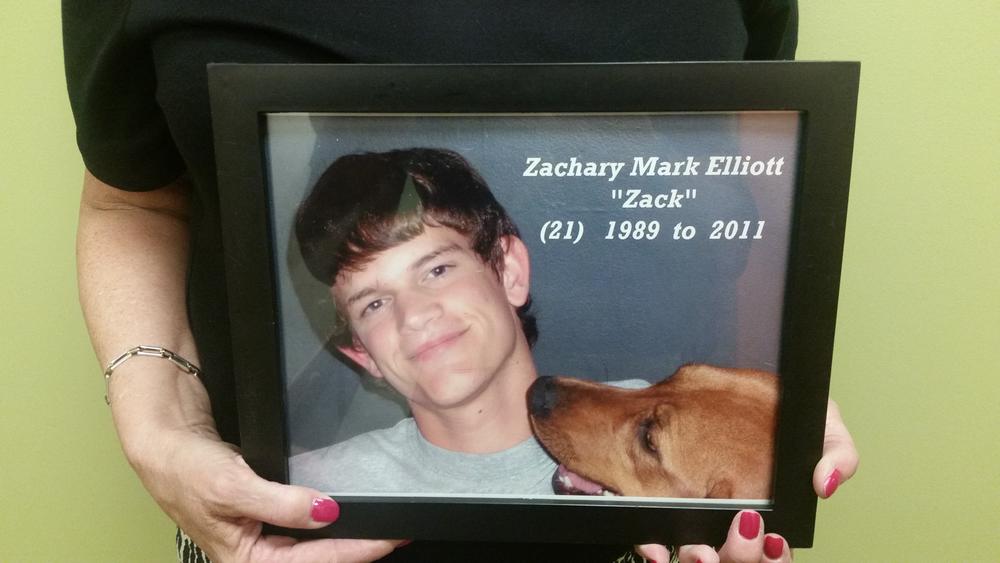 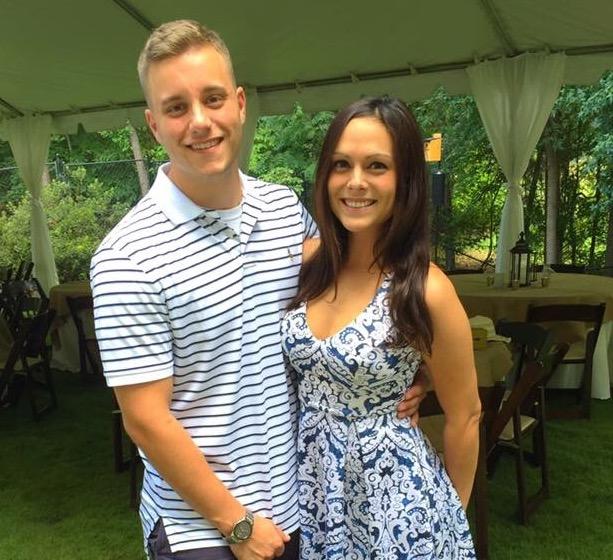 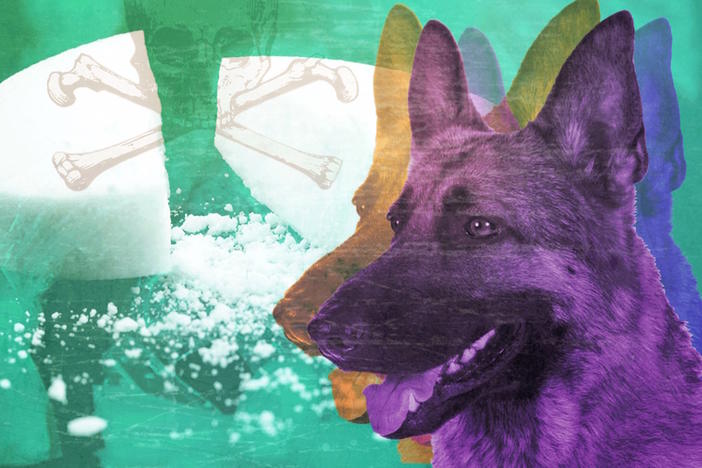