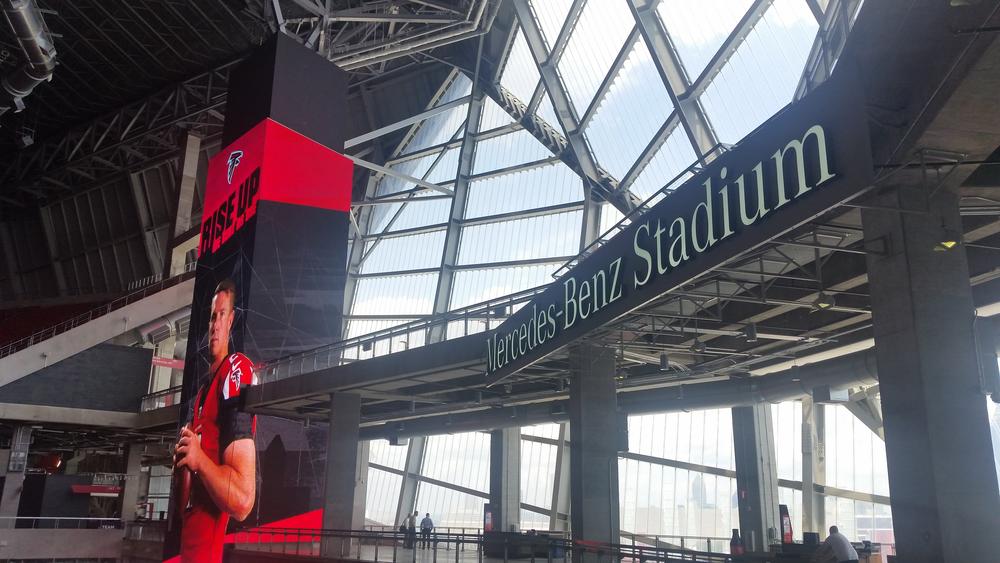 A field view of the halo board at #mercedesbenzstadium.#ATLUTD #RiseUp pic.twitter.com/QG1sMP653x— Taylor Gantt (@TaylorGantt2112) August 15, 2017

Both teams are owned by Home Depot co-founder Arthur Blank.

That means Atlanta is now a potential destination for the 2026 World Cup.

Atlanta is one of 39 U.S. cities being considered as part of North America’s bid for the world's biggest international soccer tournament.

Steve Cannon is CEO of the AMB Group. He says the stadium will feature 4,000 solar panels and updated water conservation technology.

"Put all these things together and it creates the most eco-friendly footprint of any stadium of its kind," Cannon said. "With the decision to locate right here in downtown, we felt an obligation to be the best possible neighbor."

The building’s retractable roof won’t be fully operational for a few more months.

When it's ready, the iris-like roof will be able to fully retract in about 10 minutes.

The Atlanta Falcons will open up the stadium next weekend against the Arizona Cardinals in pre-season action.

Atlanta United will host their first game in Mercedes-Benz Stadium on September 10th against FC Dallas. 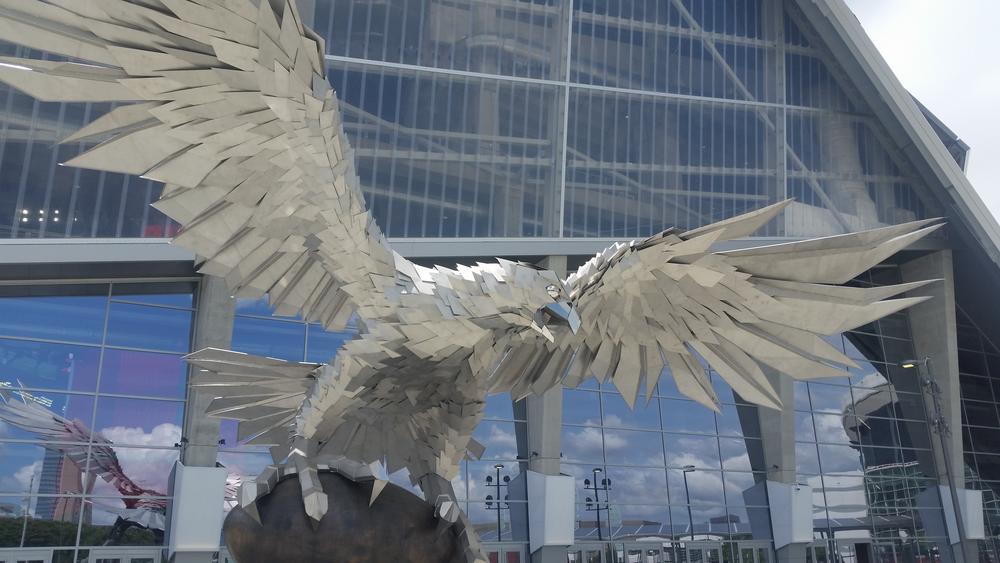 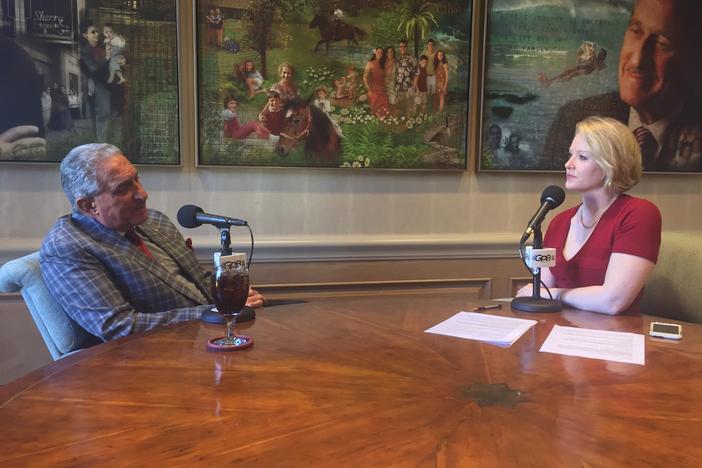 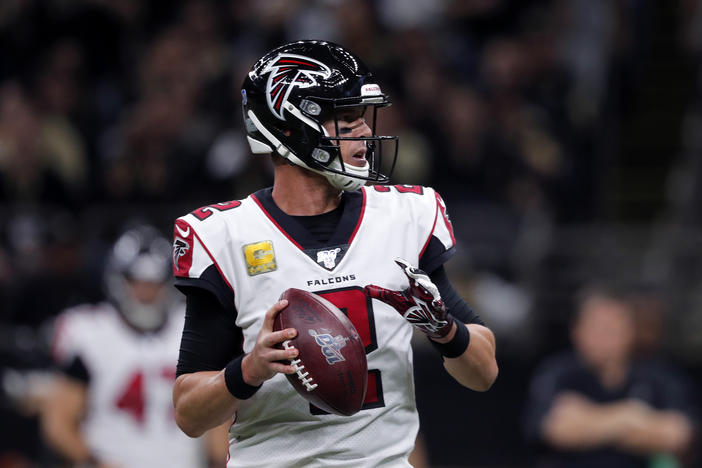