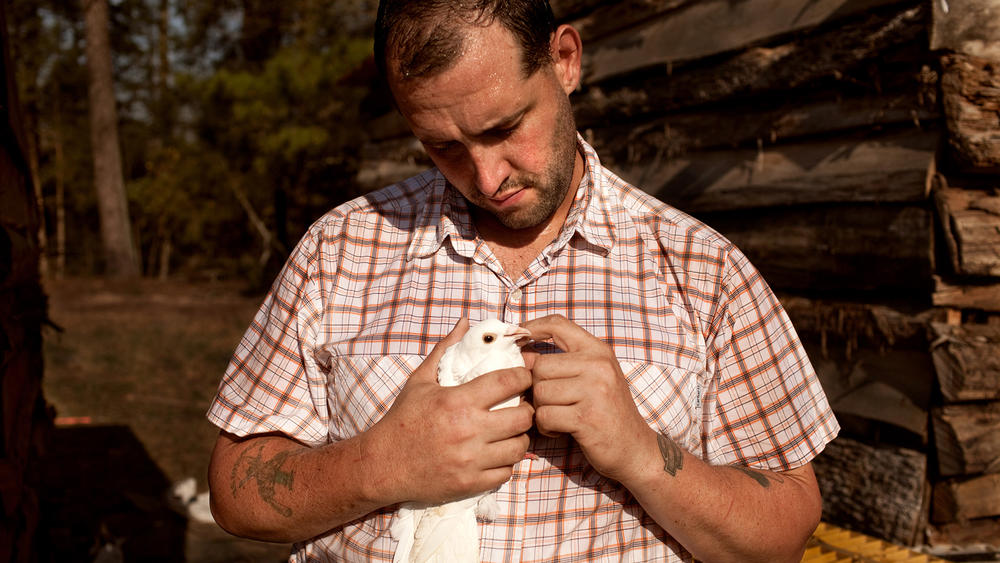 U.S. Army veteran Alex Sutton cradles a rock dove show pigeon, one of many heritage poultry breeds being raised on his 43 acre farm in Moore County, North Carolina. He is featued in the documentary, Farmer/Veteran.

For many veterans returning from war, it can be difficult to adjust to civilian life. A new documentary premiering on PBS on Memorial Day tells the story of one veteran who has suffered emotionally and physically from war, only to return home as a farmer where he’s trying to find peace. The film previously ran at the Macon Film Festival last summer.

We talk with filmmaker Alix Blair about her documentary, "Farmer/Veteran." We also hear from Jon Jackson, a Georgia veteran who started a farm in Milledgeville. Jackson is now working with other veterans adjusting to life after war. And for more on how exactly farming can help those with post-traumatic stress disorder, we hear from Melinda Paige, who teaches clinical mental health counseling at Argosy University in Atlanta. 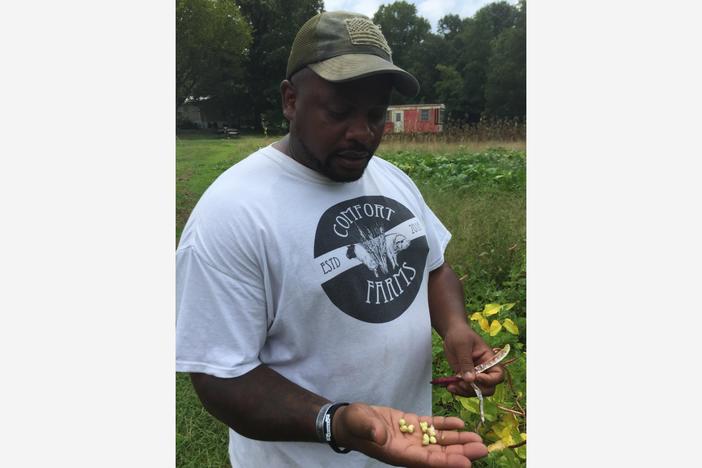 The closure of schools, restaurants and hotels has wreaked havoc on the nation’s food supply. Dairy farmers are pouring out milk, hog prices are... 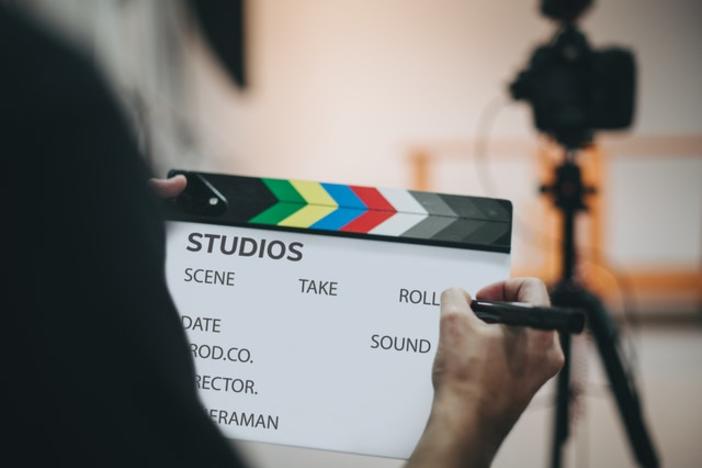 Many Georgians are familiar with the long list of iconic movies filmed in Georgia - Driving Miss Daisy, Fried Green Tomatoes, Forrest Gump - back when...