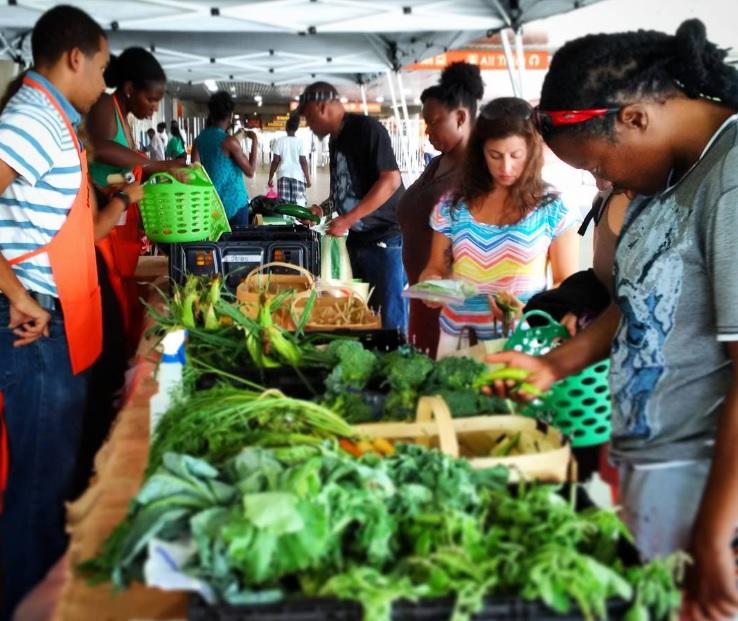 Caption
A farmer's market at a MARTA station in Atlanta's West End neighborhood.

All this year, we’re exploring the South’s identity with food. This is part of a series called Georgia Eats. A new exhibit at the Museum of Design Atlanta hones in on the changing landscape of sustainability. We talked with museum executive director Laura Flusche, David Rosenberg of AeroFarms, and Emory University professor Peggy Barlett.

The exhibit highlights ways to simplify grocery store checkout lines, like this approach from Amazon:

One part of the exhibit focuses on a product called Critter Bitters, which are cocktail bitters made with toasted crickets. Its creators says eating insects is a viable solution to world’s impending food shortage:

Another part of the exhibit looks at ways transit stations are promoting urban agriculture. In 2015, the West End MARTA station in Atlanta began hosting a farmer's market. GPB's Sean Powers visited the farmer’s market, and produced this audio postcard of people he met there:

The exhibit explores media campaigns to put ugly, deformed produce in a more positive light. Here’s this ad that was shown in a store just outside Paris: 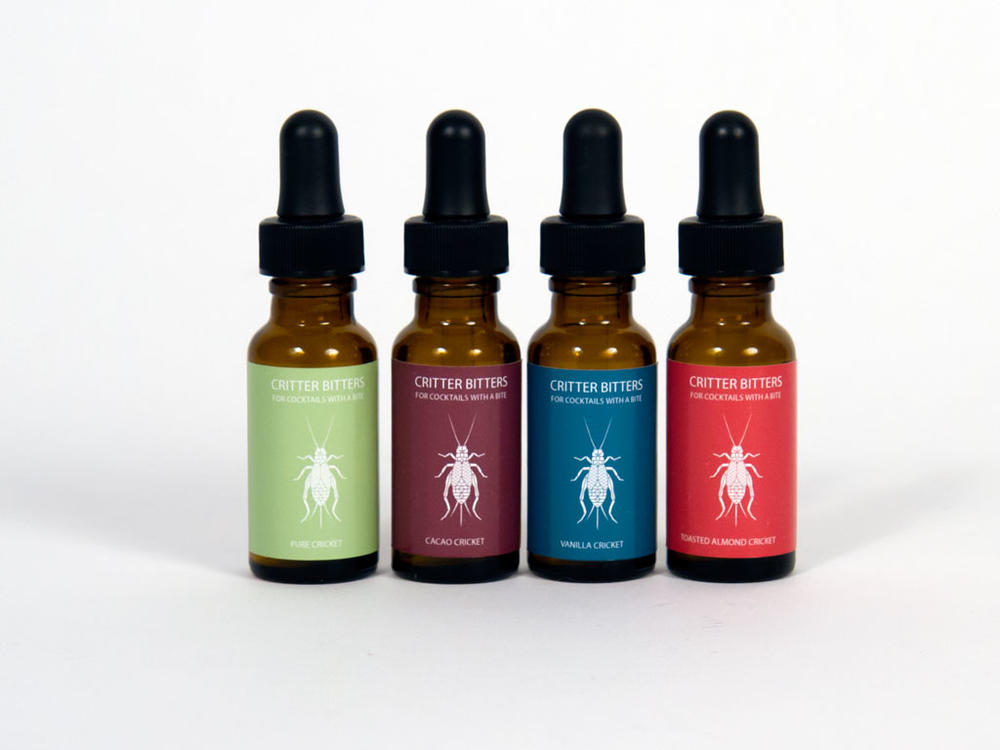 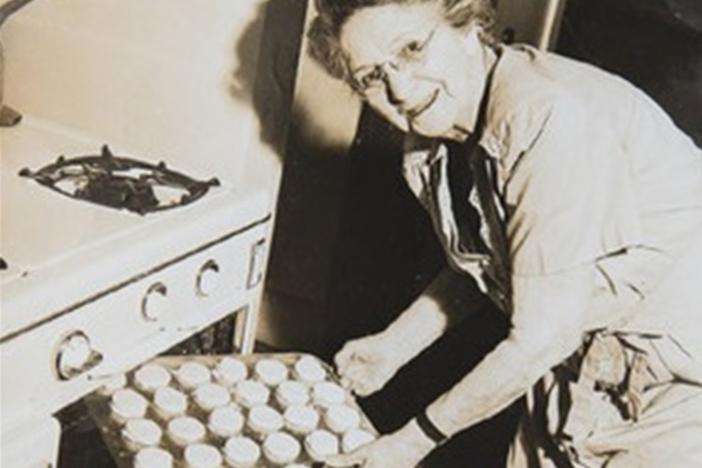 Following The Bible Of Southern Cooking

Food is an integral part of the South’s identity, and all this year, we’re paying homage to Southern cuisine. It’s a series we call Georgia Eats. A lot... 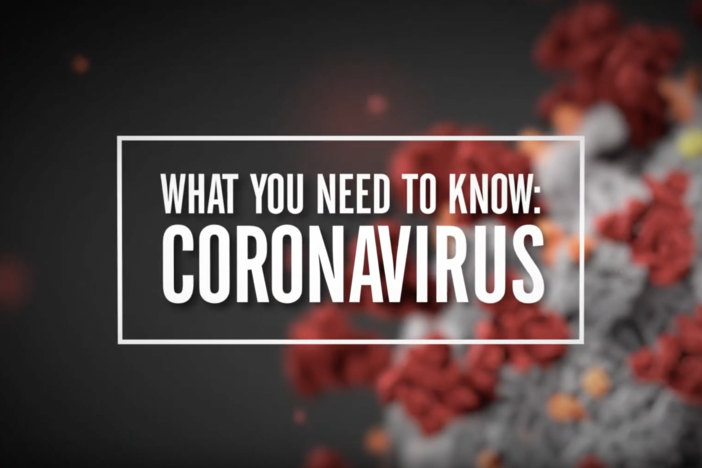 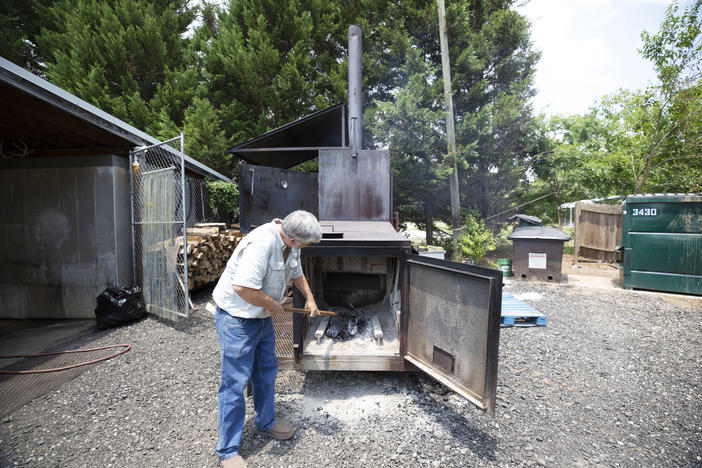 Craig Pascoe says when people come to Georgia, North Carolina or Alabama they often have one food on their mind. “The first thing they ask is ‘I want...