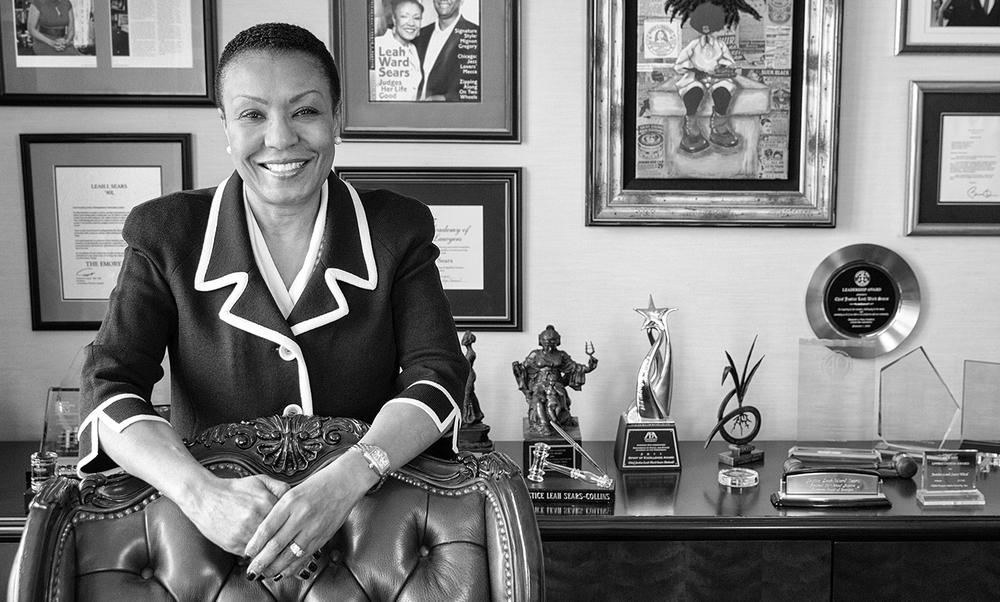 February is a time to celebrate influential figures in African-American history. And our guest today is certainly one of those trailblazing figures.

In 1992, Leah Ward Sears became the first woman to serve as a justice on the Georgia Supreme Court. In 2005, Sears was elevated to the position of Chief Justice. She became the first African-American woman in the country to ever hold that position.

We sit down with Justice Sears to talk about her time on the bench, her ideas for justice reform, and her impression of Barack Obama's presidency. 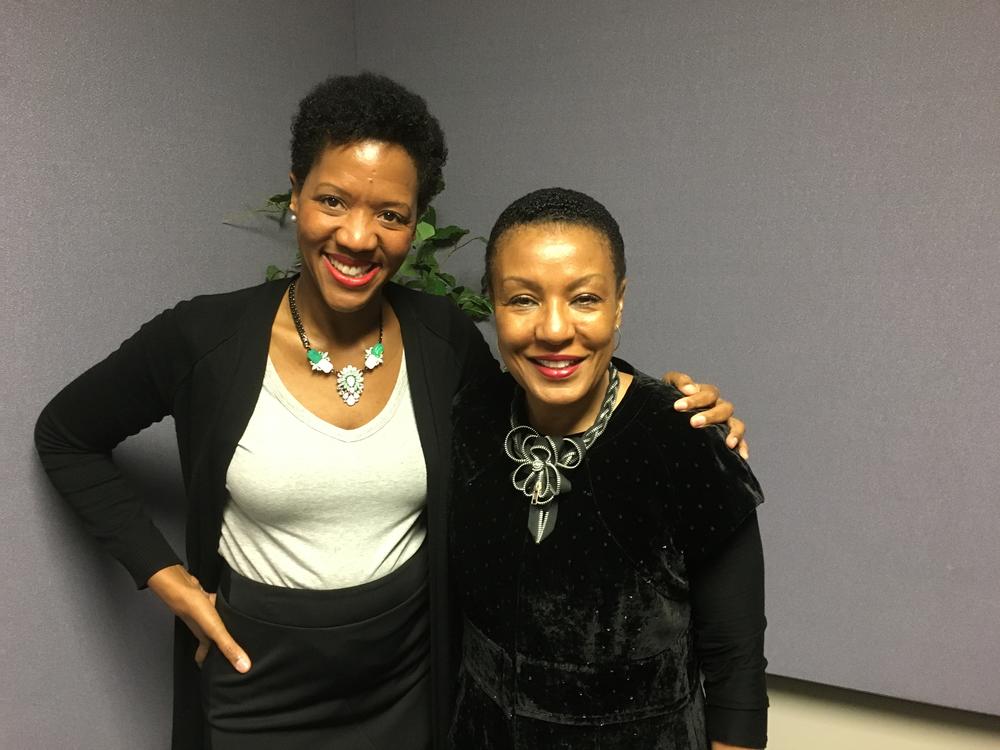 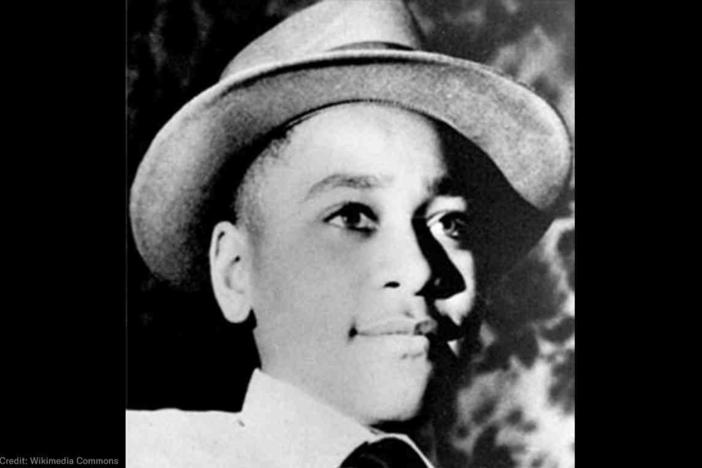 One night in 1955, 14-year-old Emmett Till was visiting his family in Mississippi when he was kidnapped by a gang of white men and killed after he...