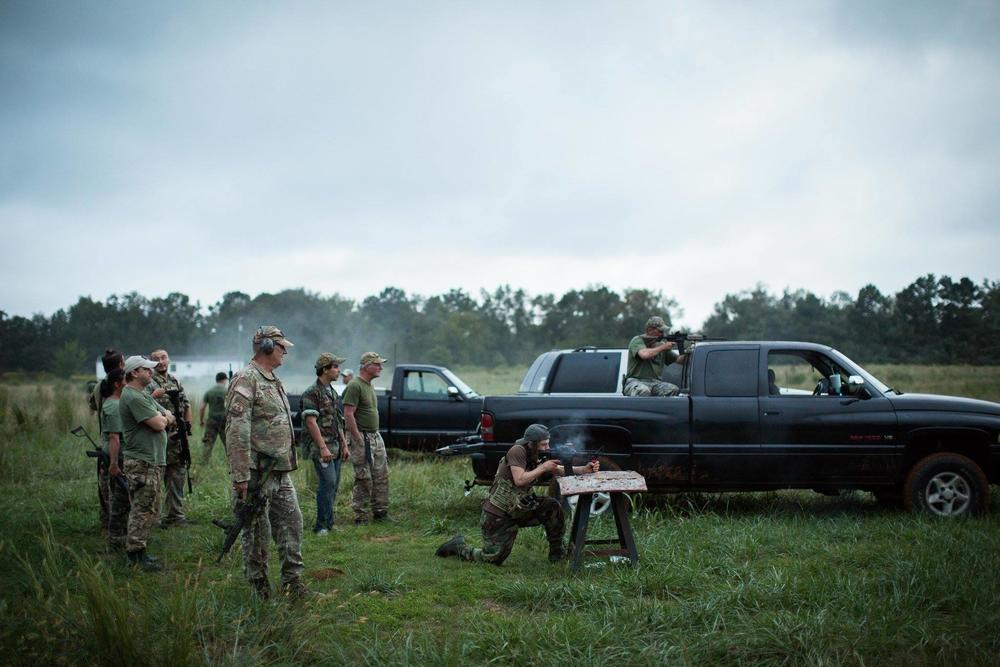 The Southern Poverty Law Center finds that anti-government militia groups grew by more than one-third last year.  Several of those groups are based right here in Georgia. New York Times reporter David Zucchino recently visited one of the state's most vocal militia groups, the Georgia Security Force. He writes that tensions surrounding the election have put many militia members on edge, especially when it comes to Second Amendment rights.

We speak with Zucchino about why armed activity is on the rise in Georgia and his experiences interacting with members of the militia. 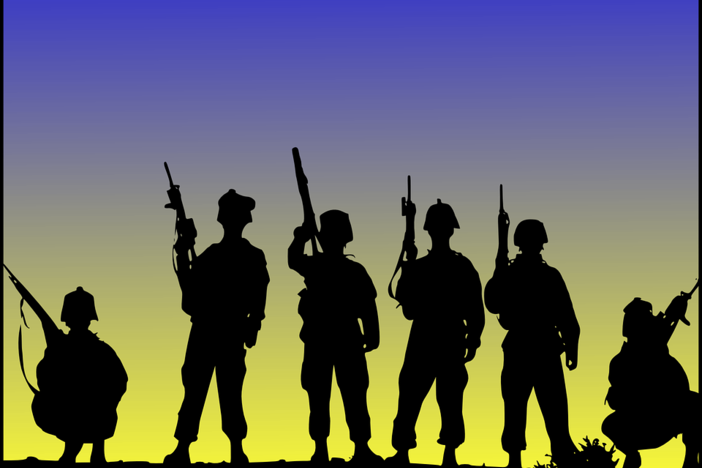 Last month, NPR host Steve Inskeep spoke with several voters from Georgia before and after the first presidential debate. One of those voters was Jimmy... 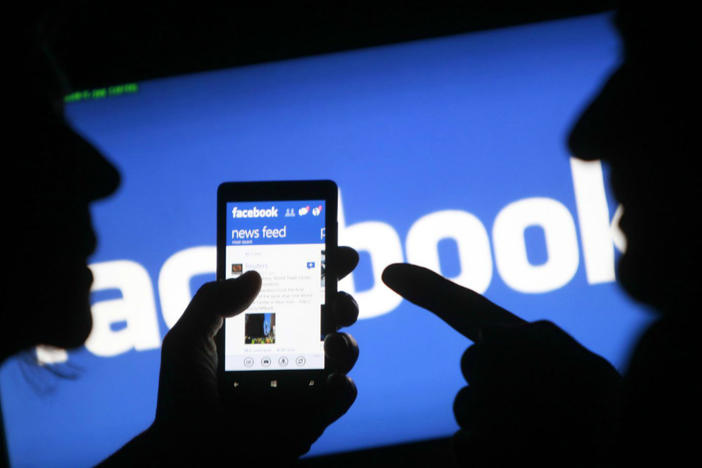 The Breakroom: Fake News, Post-Truth, And Times Square In Atlanta?

Every Friday, it’s time to hang out in The Breakroom. Guest host Adam Ragusea and this week’s panel talk about whether the electoral college should be...