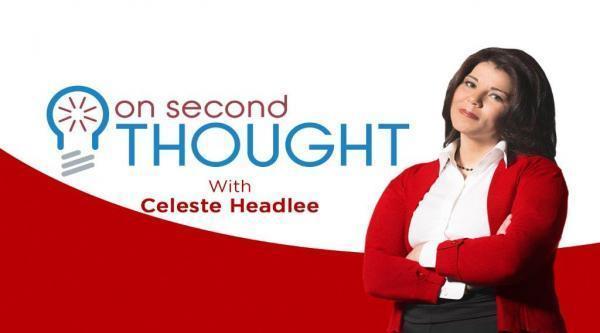 More than 15 million people in the United States deal with social anxiety disorder. SAD is an extreme fear  of being scrutinized and judged in social situations.  For people who deal with social anxiety, it can be a paralyzing part of their everyday life. Georgia State psychology professor Page Anderson has developed a new technology to help people with social anxiety by using virtual reality. Her technology simulates real life settings and helps patients treat their anxiety virtually before confronting real-world situations. We sit down with professor Anderson to learn more about how VR can bring relief and help cure severe anxiety.

Plus, Georgia Tech College of Computing Professor Ashok Goel teaches an artificial intelligence class every semester. Last semester he did something different by adding another teacher’s assistant to his online course. Only this T.A. was A.I., operated by artificial intelligence. Goel kept the assistant’s identity hidden from his students until the end of the semester. He explains how he hopes this approach strengthens online learning. We also hear from Georgia Tech student Logan Gabriel, who took the class.

We talk about two technological innovations that could revolutionize the classroom experience and help people with social anxiety. Plus, why historically black schools engage in the controversial practice of "guarantee games."

And one aspect of college football has received a significant deal of negative attention: “guarantee games.” These are matchups where a large school pays a smaller school a significant sum of money to schedule a matchup against them.  New York Times columnist Joe Nocera wrote about this issue recently. He claims that historically black colleges and universities are often forced to take guarantee games to help fund their struggling athletic departments, which puts players at risk against unfair competition. We speak with Kenn Rashad, editor and publisher of HBCU Sports about ‘guarantee games’ and the overall state of athletics programs at HBCUs.

Find out what songs Atlanta native Faye Webster adds to our Georgia Playlist . She'll be at the annual Music Midtown this weekend. Georgia has nine...